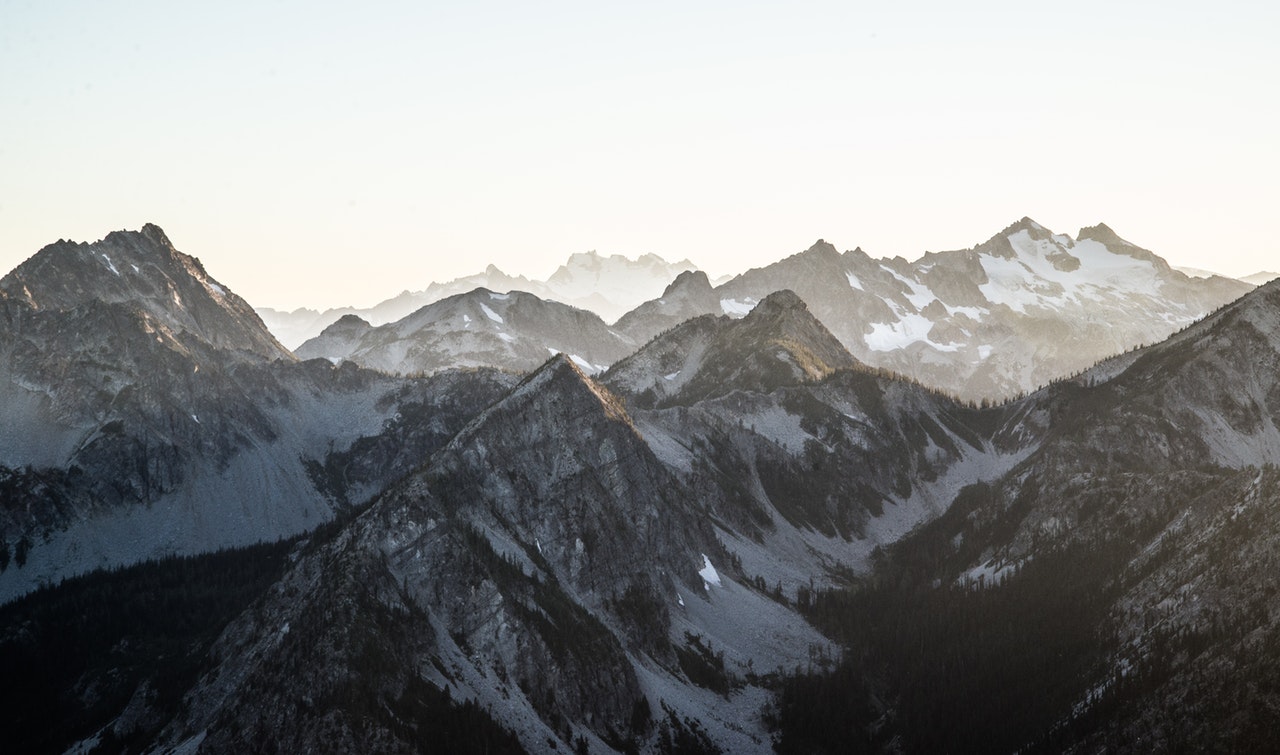 O mankind! We have created you from a male and a female, and made you into nations and tribes, that you may know one another. Verily, the most honourable of you with Allah is that (believer) who has At-Taqwa [i.e. one of the Muttaqun (pious – see V. 2:2). Verily, Allah is All-Knowing, All-Aware. (Qur’an 49:13)

When you are conscious of a thing, it is ever present in your mind. You think about it often and it informs many of your actions that are related to it. That is how it is when we are conscious of Allah (ta’ala). We remember Him often, we seek His pleasure alone, and His words guide our daily lives.

The Messenger of Allah (SAW) always advised the Muslim Ummah about the importance of, and the need to have the taqwa of Allah (ta’ala).

Here are six ahadith that should serve as reminders of the benefits and importance of having taqwa for every Muslim.

Jannah as a Reward for Taqwa

We can’t seek Jannah without the obedience of Allah (ta’ala), and we cannot attain obedience if we do not have the fear and consciousness of Allah (ta’ala). These ahadith below are reminders of one of the rewards that await the people of taqwa in the hereafter, in sha’a Allah.

Sulaim bin Amir narrated: “I heard Abu Umamah saying: I heard the Messenger of Allah giving a Khutbah during the Farewell Hajj, and he said: ‘Have Taqwa of your Lord, and pray your five (prayers), and fast your month, and pay the Zakat on your wealth, and obey those who are in charge of you, you will enter the Paradise of your Lord.’” (Tirmidhi)

As we all go about our daily lives, these ahadith are a reminder that the taqwa of Allah (ta’ala) should be at the forefront for every Muslim who wishes to enter Jannah. When you are conscious of him, then you are more than likely going to be aware of your actions in this life, and deliberately do things that will bring you closer to Allah (ta’ala).

Taqwa and Our Deeds

The affairs of a Muslim have been so beautifully guided by Islam. For us, everything we do can be an act of worship that will be rewarded. The major clause is that these actions should be done with sincere intentions and that we should have the taqwa of Allah (ta’ala) when we are doing them.uld be done with the fear and consciousness of Allah (ta’ala).

Ibn ‘Umar said, “Whoever has taqwa of his Lord and maintains ties of kinship, his term of life will be prolonged, his wealth will be abundant, and his family will love him.” (Al Adab al-Mufrad)

“The Messenger of Allah said to me: ‘Have Taqwa of Allah wherever you are, and follow an evil deed with a good one to wipe it out, and treat the people with good behavior.” (Tirmidhi)

In these two ahadith, taqwa is mentioned before these good characteristics, and this serves as a reminder that we should be conscious of Allah (ta’ala) before doing anything.

The verse of suratul Hujurat quoted above talks about the people of taqwa being honorable people in the sight of Allah (ta’ala). This hadith below also reinforces that position. It is then clear that having the consciousness of Allah is one of the things that makes us honorable in his eyes.

Narrated Ibn ‘Umar: that the Messenger of Allah (ﷺ) gave a Khutbah to the people on the day of the conquest of Makkah, and he said: “O you people! Verily Allah has removed the slogans of Jahiliyyah from you, and its reverence of its forefathers. So, now there are two types of men: A man who is righteous, has Taqwa and honorable before Allah, and a wicked man, who is miserable and insignificant to Allah.” (Tirmidhi)

The question now is, which of these two men would we like to be?

7 Sunnahs to Try Out in Ramadan
7 Times to Say Bismillah-ir-Rahman-ir-Rahim
Hadith #3: Islam Is Built On Five

One response to “6 Ahadith on Taqwa”