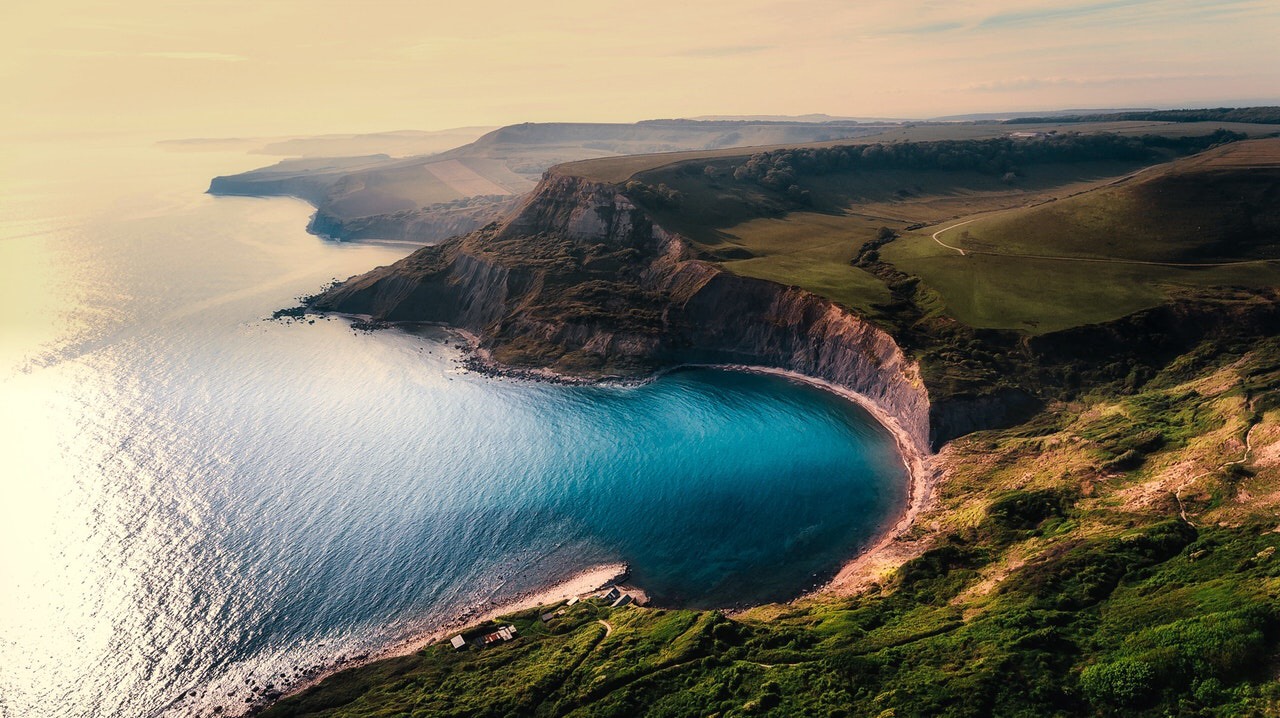 I like to think of Istighfar as a ‘get out of jail’ card for Muslims. None of us can boldly say that we have never sinned before, but the beautiful thing about being a Muslim is that Allah (ta’ala) has given us the opportunity to seek His forgiveness and have our sins erased, if He wills.

Istighfar (or seeking forgiveness), is a gift for us as Muslims. It is our way of returning to our Lord whenever we step out of the limits that He has set for us.

Istighfar has many benefits for us as Muslims, and these will in sha’a Allah motivate you to ask for forgiveness more often.

Sins eat away at our good deeds, and the heavier they become on our scale of deeds, the higher a person’s chances of being punished in the hereafter.

Part of what reverses this balance in scale is sincere repentance to Allah (ta’ala). It is a recognition of our wrongdoing and a sincere promise to strive to stay away from the sin.

Messenger of Allah (ﷺ) said, “Allah, the Exalted, has said: ‘O son of adam, I forgive you as long as you pray to Me and hope for My forgiveness, whatever sins you have committed. O son of ‘Adam, I do not care if your sins reach the height of the heaven, then you ask for my forgiveness, I would forgive you. O son of ‘Adam, if you come to Me with an earth load of sins, and meet Me associating nothing to Me, I would match it with an earthload of forgiveness.”‘(Tirmidhi)

When you seek forgiveness from Allah (ta’ala), you are wiping your scales clean of sins as much as possible. And remember that He has promised that as long as a servant continues to sincerely repent, He will forgive.

Many times, Shaytaan may try to convince us that our sins are so big that they can’t be forgiven. So, he’ll try to get you to sink further into sins.

Do not fall for this. Remember that all you have to do is sincerely make istighfar and if Allah wills, you’ll be free of the sin.

The Prophet (‎ﷺ) said: “Glad tidings to those who find a lot of seeking forgiveness in the record of their deeds.” (Sunan Ibn Majah)

You may also like: Tips to take care of yourself!

Brings Us Closer to Allah (ta’ala)

The fear, shame and embarrassment that we feel whenever we commit a sin is a good thing. It is a sign that you are conscious of Allah (ta’ala) even though you have erred.

Many times, when these feelings accompany a sin, it can propel us to seek forgiveness. You feel so bad with whatever you have done that you turn your face towards Allah (ta’ala) and ask Him to forgive you.

The process of asking for forgiveness is what brings you closer to Allah (ta’ala). It helps you to recognize His Supremacy and you feel the need to seek His forgiveness.

Many times, people also get the urge to do good deeds after they may have done something bad. This helps to bring you closer to Allah (ta’ala).

Relieves Your Heart From Worry

A conscious heart is disturbed whenever it commits a sin. Maybe you backbit someone and the conversation has been weighing heavily on your mind.

Some Istighfar Duas of the Prophet (‎ﷺ)

It was well known that the Messenger of Allah (‎ﷺ)used to seek Istighfar a lot. He sought forgiveness at least seventy times a day.

For the rest of us, this is a model behaviour and here are duas that we can make a part of our lives.

`Abdullah bin `Amr narrated from Abu Bakr As-Siddiq that he said:
“O Messenger of Allah, teach me a supplication that I may supplicate with in my Salat.” He (ﷺ) said: “Say: ‘O Allah, I have wronged myself much, and none forgives sins except You. So forgive me with forgiveness from You, and have mercy upon me, indeed, You are the Forgiving, the Merciful (Allāhumma innī ẓalamtu nafsī ẓulman kathīran wa lā yaghfirudh-dhunūba illā anta faghfirlī maghfiratan min `indika warḥamnī innaka antal-Ghafūrur-Raḥīm).’”

“Allahumma innaka ‘afuwwun, tuhibbul-‘afwa, fa’fu ‘anni (O Allah, You are Most Forgiving, and You love forgiveness; so forgive me).” (Riyad us-Saliheen)

There are many more duas that we can make for forgiveness, even something as light on the tongue as saying “astaghfiruLlah” is a great way of seeking forgiveness.

The most important thing is that as Muslims, we understand that we may sin and that we have been granted the gift of Istighfar as a way to return to our Lord.

One response to “3 Spiritual and Emotional Benefits of Seeking Istighfar”