Hadith # 8: I have been ordered to fight 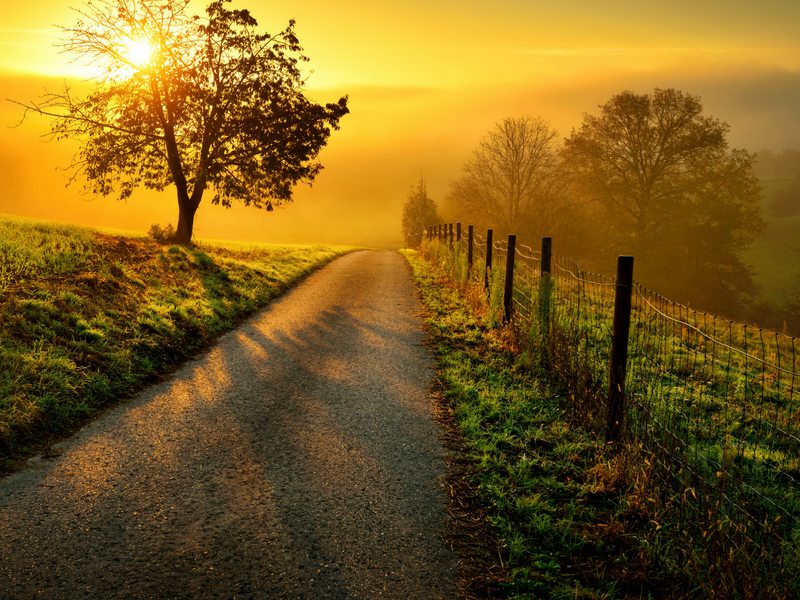 Abdullah bin Umar said that the Messenger of Allah, sallallahu ‘alayhi wasallam, said: “I have been ordered to fight against people until they testify that there is no god but Allah and that Muhammad is the messenger of Allah and until they establish the prayers and pay the zakat. Then if they do that, their blood and wealth will be protected from me – except in accordance with the right of Islam. And their reckoning will be with Allah, the Exalted.” [Al-Bukhari and Muslim]

This hadith lays the important purpose of Islamic combat. Additionally, this hadith declares *when* a person’s blood and wealth become inviolable. It also teaches us that a Muslim’s life may be taken away with death penalty according to Islamic law.

“…to fight against the people…”

There is a difference of opinion concerning who the “people” are referred to here.

The majority of scholars think that this refers to the Arab polytheists. This hadith has been abrogated by the later rulings concerning jizyah and peace agreements. Therefore, the Prophet (saws) was ordered to fight all the people but then the laws were revealed that excluded the People of the Book from this ruling.

A second response says that there is evidence showing that this ruling does not apply to the Jews and Christians if they agree to pay the jizyah.

The third response is that it’s a general term used for specific group of people.

The fourth opinion, which seems to be the strongest according to Jamaal al-Din M.Zarabozo states that the meaning of this hadith is not that the people are to be fought and killed until they accept the shahaadah. Rather, the meaning of this hadith is that the people are to be fought until they accept the dominance of the law of Allah and withdraw their opposition. This could be obtained by fighting them, or accepting Allah’s law and paying jizyah, or by drawing a peace accord between Muslims and others in which the word of Allah will not be opposed in any way by the non-Muslims.

The shahaadah or the testimony of faith protects a Muslim’s life and wealth. Therefore, the moment a person utters the shahadaah, they will be protected and not fought against at the time.

“… until they establish the prayers and pay the zakat…”

In this hadith, the Prophet (saws) specifically mentioned both salah and zakat. These are also explicitly mentioned in the Quran many times over. So does this mean that those who don’t pray need to be executed? According to An-Nawawi, the answer is yes.  However, ibn Daqeeq al-Eid clearly points out that this cannot be used as an evidence to execute someone who intentionally does not pray. There is a difference between “fighting”, which implies an opposing struggle between two parties and “killing” someone.  The Prophet (saws) used the faa’il form of the word which implies that the action is performed by both parties involved. Therefore, this hadith cannot be used to kill someone who doesn’t pray.

“…Then if they do that, their blood and wealth will be protected from me – except in accordance with the right of Islam…”

The inviolability of a Muslim’s blood and wealth is very well established in Islam. This part of the hadith stresses on how every single Muslim’s life and property is to be fiercely guarded and protected the moment they utter the shahaadah and enter the fold of Islam.

“…And their reckoning will be with Allah, the Exalted.”

The last segment of the hadith demonstrates that people are to be treated according to their outward appearance. Therefore, if you hear someone say the shahadaah, you are to accept him/her as a Muslim and not speculate if they uttered the shahadaah for worldly benefit or some personal gains. It’s not our business to go about dissecting the intentions of someone else and speculate about their sincerity.

This portion of the hadith shows that Allah is the sole Judge, and He alone can judge and take into account a person’s intentions and decide what’s in a person’s heart. This is why, even though the Prophet (saws) knew who the hypocrites were during his time, he never publicly named them or harmed them. As long as they outwardly continued to show themselves as Muslims, they were accepted as Muslims.

How to attain taqwa- Part II
The Sin of Shirk and Avoidance
Tawakul: The Medicine for Worry and Anxiety