Hadith #7: The Religion is Naseehah 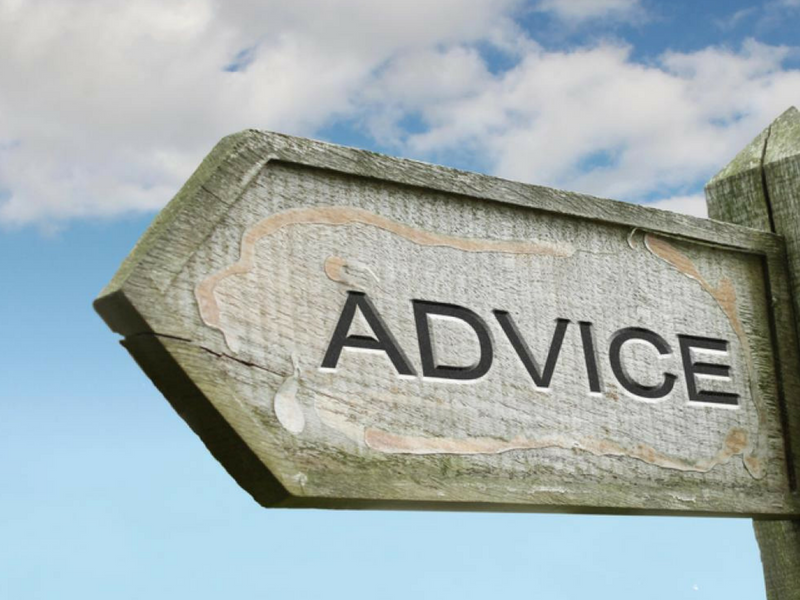 “The religion is naseehah…”

Al Khattabi and ibn Hajr have stated that there is no word in the Arabic language as comprehensive as naseehah. This word is very difficult to translate in English, and although it’s most often translated as “sincerity”, it has a much deeper meaning to it.

Taking the linguistic meaning and the Quranic usage, al Raaghub al-Isfahaani has given a shareeah definition for naseehah as follows: “Naseehah is a seeking of an action or a statement that contains goodness and improvement for the other person.”

So if you are giving naseehah to someone, you truly wish the best for that person in terms of your intentional and actions.

This requires you to fulfill the obligatory duties in the best possible manner. This can only be achieved if you love Allah more than anything or anyone else. Additionally, you must strive to make this your goal in life. Naseehah to Allah includes striving hard to do that which He loves and staying away from the deeds which He has forbidden.

Naseehah to Allah consists of:

Of course, it should be noted that naseehah to Allah does not benefit Allah as He is self sufficient. When a believer does naseehah to Allah, he is benefiting himself by purifying himself and bringing himself closer to Allah. This automatically makes us more sincere in our dealings with those around us and with our deeds as well, increasing the chances of our deeds being accepted.

His Book refers to the whole class of revelation; therefore, it includes Quran and all of the previously revealed scriptures too. Naseehah to the Book of Allah implies that we believe that the Quran is from Allah, it’s the speech and uncreated word of Allah, and not the word of any man.

Naseehah to the Book includes that you:

It is important to keep in mind that while defending our Prophet’s (ﷺ) honor and safeguarding his sunnah, we must engage in peaceful and gentle methods to get the point across and not get hostile or rude. Rudeness will push people further away from the deen and indulging in needlessly harsh arguments will make people hate the sunnah, and in turn, hate Islam itself. Our Messenger (ﷺ) was sent as a mercy to mankind, therefore, while correcting people’s mistakes or defeating falsehood, we must do so in a wise and gentle manner. This can prevent people from getting confused and also prevent them from getting a false image about Islam as being too rude or intolerant towards others.

While making people understand about Islam, whether they are new Muslims or those who’ve just recently started practicing, it is wise to focus on major issues (basics of Islam) before dissecting the minor issues. Therefore, if you find someone not wearing hijab or not sporting a beard, first try to make sure they are praying five times a day and reading the Quran with meaning. Once their prayer is fixed and once their love for Allah and His book is fixed, they will be more than willing to start following His commandments. But creating a fear of hellfire or admonishing them by telling they’ll land in Hell for not wearing hijab/etc., might push them away from Islam altogether. This sledgehammer approach might even prevent them from performing salah! Most importantly, give them naseehah in private and not in public.

To The Leaders of Muslims

There are two kinds of leaders among Muslims, namely the religious leaders and scholars, and the worldly leaders and rulers. In this hadith, the word “leaders” includes both categories. This statement of the Prophet (ﷺ) proves that no leader is above receiving or accepting naseehah. Therefore, when a leader or scholar is given sincere naseehah, he should be open-minded to accept it.

Naseehah to leaders include:

Ibn Uthaimeen says that giving naseehah to the leaders face-to-face is recommended if you have the means to do so. However, there are certain conditions that need to be met for this:

However, remember that if the leader does something which contradicts the Shariah, you shouldn’t obey him. This disobedience needs to be done in a mild and assertive manner. Using aggression will lead to more problems than answers.

Naseehah to the Common Folk of the Muslims

As you can see, this hadith covers almost every single act we do with respect to ourselves and those around us. In this hadith, our Prophet (ﷺ ) asks us to take care of our obligatory duties towards Allah, implement, understand and love His Book, follow His Messenger and call others to this deen, give advice to the leaders and help them in goodness and prevent them from doing evil, and lastly, make sure everyone around us including our friends and family benefit from our presence.

Therefore, when you look at this hadith, you understand how comprehensive and all-inclusive it is in helping us become better slaves of Allah and better human beings towards others. May Allah help us give proper naseehah and forgive us if we’ve fallen short in our duties towards our own souls and people around us. Ameen