How We Can Reduce Trials in Our Lives 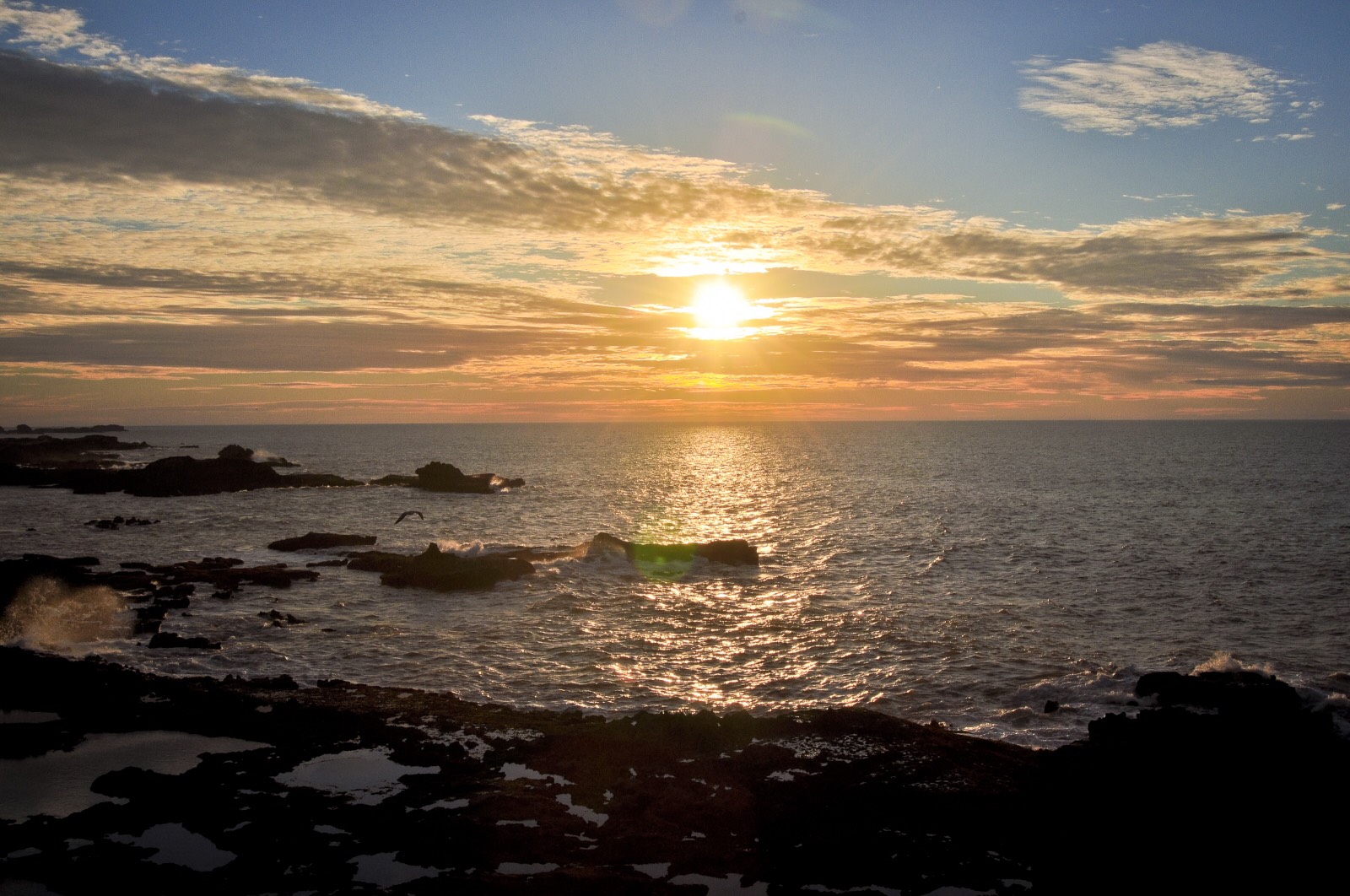 “And whatever strikes you of disaster – it is for what your hands have earned; but He pardons much.” (Qur’an 42:30)

When trials befall a Muslim, no matter how little, it is said that it could be because Allah wants to test that person and elevate their status with Him, or that He is punishing them for a sin that they have committed.

The Qur’an verse above reflects the second type of trial- the one that comes as a result of our own sins.

When things are going wrong in your life, even if it’s something as little as losing your wallet and being without cash when you need to get home, how do you know if it’s a trial from Allah (ta’ala), or a punishment for your sins?

No trial comes with a vivid causal effect. You can’t distinguish between both types of trial, but on our own part, I believe that sinning less is an important way to reduce the trials that are a punishment.

If it goes that we are punished for every sin that we do not repent from, then we can say that the less sins we commit, the less punishments (in form of trials) that we will have.

This is an important thing to be aware of. A Muslim should be conscious of transgressing the limits set by Allah (ta’ala) so as to reduce their punishments.

And in this age where everything sets out to tempt you away from staying on the right path, here are a few things we can do to reduce how much sin we commit.

Spend Time With the Qur’an

Nothing reminds you of Allah (ta’ala) like His words. Whether you’re reading the Qur’an, listening to a recitation, or attending a class where the teachings of the Qur’an is discussed, there is immense benefit from sitting with the Qur’an.

For starters, it is rare for a person to be immersed in the pages of the Qur’an and still find excess time to commit sins. The time you spend with the Qur’an is time away from sin.

Another thing is that the more you learn about the Qur’an, if Allah wills, the less you are inclined towards sins. Yes, no one is perfect and we will all slip up and sin at some point in our lives, but your relationship with the Qur’an will reduce the frequency of your sins.

Physically, socially, digitally and mentally, a Muslim needs to protect their space from undue influence if they want to reduce their sins.

You can’t say that you’re trying to sin less but keep hanging out at the pub with your friends, or flirting online, or partying and missing salah, for example.

If we want to reduce the trials that come into our lives as a result of our sins, then it’s important to stay away from things and places that could cause us to sin.

If you find yourself committing sins when you are out with friends, this is an indication that you should go out less often with the group and surround yourself with people who remind you of Allah (ta’ala).

If we find ourselves watching or engaging in things that are haram online, it’s an indication that even if we can’t totally quit social media, we should reduce our consumption of it.

Hardly ever will you find a person who quit a bad habit without them having to consciously distance themselves from anything that can remind them of, or lead them to the habit.

Everyone sins, but not everyone repents. What sets you apart as a conscious Muslim is the remorse you feel after committing a sin and the tawbah that you make afterwards. It’s unrealistic to think that we can go through life without erring, but this does not mean that we should open our arms to sins and refuse to repent.

When you see that you’ve slipped, make tawbah. Seek forgiveness for your sins and ask for protection from committing the sins again.

Tawbah erases a person’s sins and makes you conscious of what you’re doing wrong. If you make tawbah today for backbiting, for example, there is a high chance that you’ll remember tomorrow if you find yourself about to backbite again.

Even though we do not want them or pray for them, every Muslim who believes in Allah (ta’ala) will have trials in their lives, no matter how little. Every person before us had their own trials, and we are not exempt. But even when we know this, we should always remember that we have the capacity to reduce those trials which come as a result of the sins that we have committed.

Revive a Sunnah: Say “SubhanAllahi Wa Bihamdihi”
Five Lessons from the Last Sermon of Prophet Muhammad SAW
Who Are The People of Alhamdulillah?