How to Stop Focusing On Other People’s Blessings 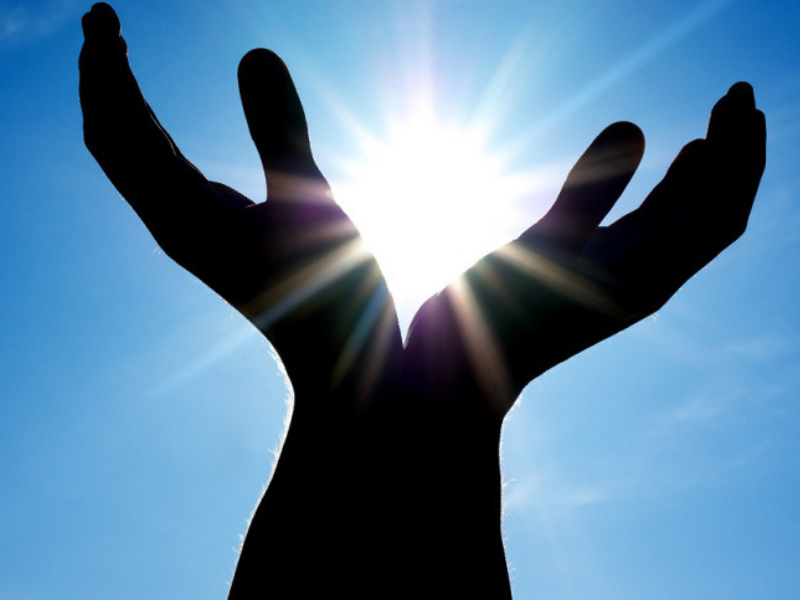 You don’t realize it in the beginning. A friend of yours got admitted into the University that you both applied to, and even though you were happy for them, you also felt a twinge of jealousy. That mum on Instagram has so much space in her house that she doesn’t have to always look for where to fit everything into. You aren’t jealous of her, but you just wish you can get a bigger place too.

Many of us don’t set out to focus on other people’s blessings because we already know that a Muslim shouldn’t be jealous of what Allah (ta’ala) has blessed others with. But once in a while, shaytaan rears his head and whispers into our hearts with these thoughts that make you wish you had what someone else has.

You know what these feelings like the ones I described above make you do? They make us blind to the favors of Allah (ta’ala) upon us. They make us lose focus of everything that He blessed us with and make us wish for things that He hasn’t yet done for us. So, yes, your friend has two kids now and you don’t. But what about the good health He has given you? Or the millions of unseen harm that He protects you from? What about the blessing of being a Muslim? To be able to worship Him and read the Qur’an?

If we really wanted to count the blessings of Allah (ta’ala), we will leave this world without ever finishing the count.

So, whenever you find yourself looking longingly at what someone else has been blessed with, remember these:

Islam is the Greatest Blessing You Have

It was narrated that Abu Hurairah said: “The Messenger of Allah said: ‘When Allah wills good for a person, He causes him to understand the religion.’” (Sunan Ibn Majah)

The Two Rak’ahs Before Fajr Salah

It was narrated from Aishah that the Prophet (ﷺ) said: “The two rak’ahs (before) Fajr are better than this world and everything in it.” (Sunan an-Nasa’i)

That means that these two rak’ahs are better than whatever the richest man in the world has, better than the best of exotic vacation islands, and definitely better than your dream car or house.

Every time you wake up early to observe these rak’ahs, remind yourself that if Allah (ta’ala) wills, these rak’ahs are a blessing for you and better for you than all the worldly things that you yearn for.

Everyone Has Their Blessings

In our world today, blessings get restricted to the things that we can see. It is sometimes defined by things that are considered as progress in a person’s life; new cars, higher-paying jobs, upscale neighborhoods, becoming a parent, etc. What we sometimes fail to remember is that what Allah(ta’ala) chooses to bless us with is different.

You may not have what your siblings have, but that doesn’t mean that you are deprived of blessings. What you should do is look inwards into your own life and see what Allah (ta’ala) has placed in there as blessings.

People will always have nicer things than you have. Even if you are the richest man on earth, someone somewhere has something that you don’t have. If we lived our lives always wanting, we will never be able to appreciate the things we already have.

A contented heart appreciates the things and people in their lives. It doesn’t mean that you are complacent or mediocre when you are contented with your situation, it means that as you strive to live better, you also understand that whatever you have now is from the bounties of Allah (ta’ala), so you don’t feel intimidated by what someone else has.

In several verses of suratul Rahman, Allah (ta’ala) keeps asking us “So which of the favors of your Lord would you deny?”. He reminds us of His creations and how the earth has been laid down for us, etc. All of these should remind us of the many blessings that we do not focus on.

The Power of  Dua

Don’t be the person who wishes without making dua. If you see a blessing that you want, pray for it. Allah (ta’ala) loves it when we ask Him.

Narrated Abdullah ibn as-Sa’ib: “I heard the Messenger of Allah (ﷺ) say between the two corners: O Allah, bring us a blessing in this world and a blessing in the next and guard us from punishment of Hell.” (Sunan abi Dawud)

Related Video: Focus on yourself and not others!