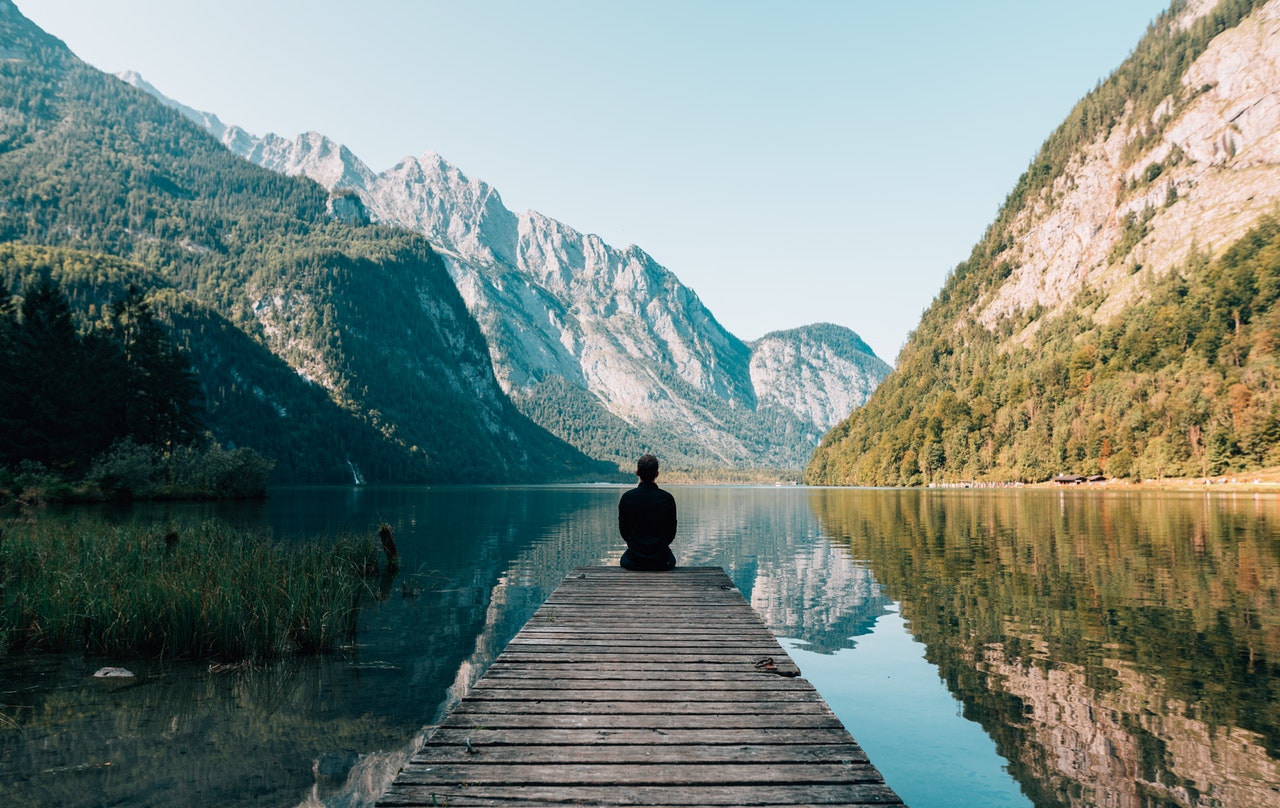 “Every son of Adam sins, but the best of you are those who repent”. (Tirmidhi)

Constant repentance is something that we have been advised upon as Muslims, by the Qur’an and the Messenger of Allah (ﷺ). Regardless of whether you feel like a saint or an irredeemable sinner, we have been told that we should repent often.

As you go about your daily life, there is a tendency to do something that Allah (ta’ala) has warned against. This action of yours may be intentional or unintentional, and you may not even realize that you have done something sinful.

During the lifetime of the Prophet (ﷺ), he would repent to Allah (ta’ala) several times a day. Even though he had been promised forgiveness for whatever sins he may commit, the Prophet would still stand up on many nights prostrating in repentance to Allah.

When we constantly repent to Allah (ta’ala), there are many positive effects for us as Muslims. To inspire us towards repenting often, here are four effects that constant repentance can have on a person.

Awareness of Our Sins

Constant repentance reminds us of our sins. It makes us aware every time we do something wrong and we have to say “Astaghfirullah”. The more you seek repentance, even when you are not actively committing a sin at the time, the more your mind is conscious while committing a sin.

One of the worst things that can happen to a Muslim is for them to lose the ability to recognize when they have committed a sin. Because when this happens, then you won’t see the need to repent. But the more you repent (as a form of habit), the more aware you become of your sins and you are most likely more determined to stay away from those sins.

The Consciousness of Allah (ta’ala)

The act of constantly repenting is proof of one’s consciousness of Allah (ta’ala).

It was narrated from Abu Hurairah that the Messenger of Allah (saas) said: ‘I seek the forgiveness of Allah and repent to Him one hundred times each day.’ (Sunan Ibn Majah)

A Desire to Be Better

A Muslim who is aware of their sins and their Lord because of constant repentance will undoubtedly develop the desire to be a better Muslim. When you know the things that you are doing are wrong in Islam, and you believe that Allah (ta’ala) is watching and that you should repent, the fear that comes with the consciousness of Allah will make you want to be better

You will want to sin less and please Allah (ta’ala) more.

This effect is two-fold. When a Muslim constantly repents, they get their sins erased, if Allah wills.

Abu Bakr narrated that the Messenger of Allah (ﷺ) said: “He who seeks forgiveness has not been persistent in sin, even if he does it seventy times in a day.” (Tirmidhi)

Also, repentance can fill a person’s scale of deeds with good deeds, if Allah wills.

‘Abdullah bin Busr said that the Prophet (saas) said: “Glad tidings to those who find a lot of seeking forgiveness in the record of their deeds.” (Sunan Ibn Majah)

Repentance is a gift from Allah (ta’ala) to us as believers. He has blessed us with it so that we can have a chance to redeem ourselves every time we fall short, so take advantage of this gift and turn in repentance as much as you can every day of your life.

It was narrated from Abu Hurairah that the Prophet (ﷺ) said: “If you were to commit sin until your sins reach the heaven, then you were to repent, your repentance would be accepted.” (Sunan Ibn Majah)

A Dua for Repentance

“Oh Allah! Include me among those who repent and those who keep themselves pure”.

5 Things a Muslim Should Consider Before a Nikkah
6 Tips for Renewing Your Faith Daily
Hadith #2: Hadith of Jibreel A.S [Part III]