10 Actions That Raise Our Rank With Allah (SWT) 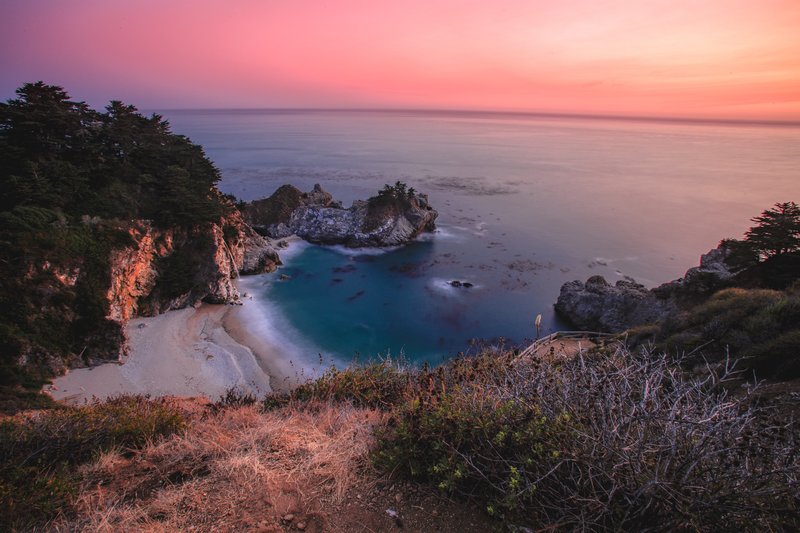 One beauty of Islam is that there are many ways to raise our ranks and nearness to Allah (swt). Here are 10 such ways from the Quran and Sunnah:

The Prophet (pbuh) said, “Shall I not inform you of something more excellent in degree than fasting, prayer and almsgiving (sadaqah)? The people replied: “Yes, Prophet oh Allah!” He (pbuh) said: “It is putting things right between people, spoiling them is the shaver (destructive).”  (Sahih Abu Dawud)

The Prophet (pbuh) said, “The most perfect man in his faith among the believers is the one whose behaviour is most excellent; and the best of you are those who are the best to their wives.” (Sahih Tirmidthi)

The Prophet (pbuh) was asked, “Who is the most excellent among the Muslims?” He said, “One from whose tongue and hands the other Muslims are secure.” (Bukhari and Muslim)

The Prophet (pbuh) said, “He who recites in the morning and in the evening (these words): “Hallowed be Allah and all praise is due to Him” (SubHanAllah wa BiHamdihi) one hundred times, he would not bring on the Day of Resurrection anything more excellent than this except one who utters these words or utters more than these words.” (Muslim)

The Prophet (pbuh) said, “The best of you is the one who learns the Qur’an and teaches it.” (Bukhari)

The Prophet (pbuh) said, “The one who sponsors an orphan, whether it is a relative of his or not, he and I will be like these two in Paradise,” and the Prophet  pointed with his forefinger and middle finger. (Bukhari, Muslim)

The Prophet (pbuh) said, “The one who looks after a widow or a poor person is like a Mujahid (warrior) who fights for Allah’s Cause, or like him who performs prayers all the night and fasts all the day.” (Bukhari)

The Prophet (pbuh) said, “One of the seven people whom God will draw under His own shadow on the Day of Resurrection is a person who gives charity and hides it, so that his left hand knows not what his right hand expends.” (Bukhari, Muslim)

The Prophet (pbuh) said, “Whoever takes care of two or three daughters, or two or three sisters, until they die before him or he dies before them, he and I will be like these two,” and he (pbuh) gestured with his forefinger and middle finger. (Sahih Ahmad)

The Prophet (pbuh) said, “Whoever says ‘There is no god but Allah, alone, without any partner. The Kingdom and praise belong to Him and He has power over everything’ (La ilaha illa’llah, wahdahu la sharika lah, lahu’l mulku wa lahu’l hamd, wa huwa ala kulli shay’in qadir) one hundred times a day, it is the same for him as freeing ten slaves. One hundred good actions are written for him and one hundred wrong actions are erased from him, and it is a protection from Shaytan for that day until the night. No-one does anything more excellent than what he does except someone who does more than that.” (Muwatta Malik)

The Prophet (pbuh) encouraged all Muslims to pray for Al-Firdous.

These verses from the Holy Quran tell the exact actions that lead to Al-Firdous:

“Most certainly those Believers have attained true success:

They who are during their prayer humbly submissive

And they who turn away from ill speech.

And they who are observant of zakah.

And they who guard their private parts. Except from their wives or those their right hands possess, for indeed, they will not be blamed – But whoever seeks beyond that, then those are the transgressors –

And they who are to their trusts and their promises attentive.

And they who carefully maintain their prayers –

Those are the inheritors. Who will inherit al-Firdous. They will abide therein eternally.” (Quran: 23:1-11)

And remember that actions done regularly are most loved by Allah (swt):

When the Prophet (pbuh) was asked, “What deeds are loved most by Allah?” He replied, “The most regular constant deeds, even though they may be few.” (Bukhari)