Dua For Waking Up: Your Secret Weapon to Stop Missing Fajr 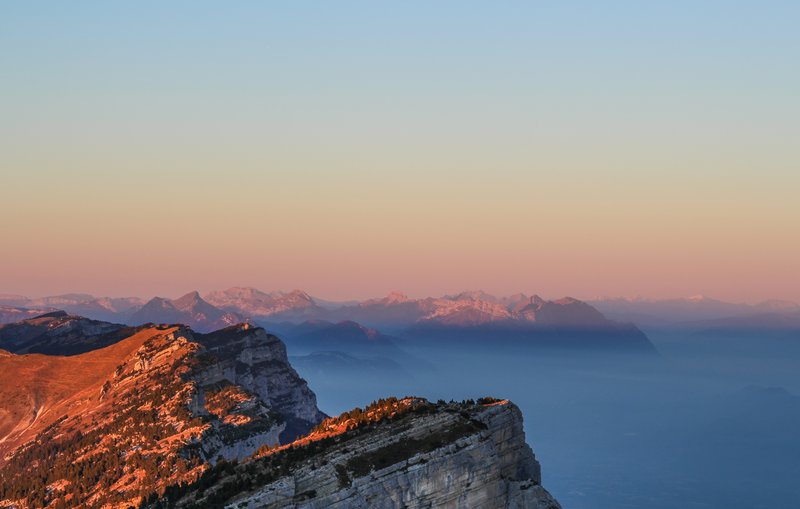 Waking up for Fajr Salah can be difficult for many of us. For people who sleep late, Fajr comes at a time when they are still deep in sleep and so it’ll be difficult to wake up for Fajr.

Even for those who sleep early, sometimes you just want to hit the snooze button instead of getting up to pray or go to work.

But as Muslims, we understand the importance of every Salah, and more importantly, Fajr Salah.

Aishah narrated that: Allah’s Messenger (S) said: “The two Rak’ah of Fajr are better than the world and what is in it.” (Jami’ at-Tirmidhi)

Using the Dua for Waking Up to Actually Wake Up

Have you ever thought that the Dua for waking up may be your weapon against missing Fajr? Or that our reluctance to wake up may be from Shaytaan?

In a hadith narrated by Abu Hurairah, the Messenger of Allah (ﷺ) said:

“When any one of you goes to sleep, the devil ties three knots at the back of his neck, sealing every knot with:” You have a long night, so sleep.” So if one awakes and mentions Allah, a knot will be loosened; if he performs ablution two knots are loosened; and if he prays (all) knots will be loosened, and in the morning he will be active and in good spirits; otherwise we will be in bad spirits and sluggish in the morning.” (Muslim)

So, the first step that the Prophet has taught us to wake up from the knots of Shaytaan is to say our Dua for waking up:

“Al-hamdu lillahil-ladhi ahyana ba’da ma amatana, wa ilaihin-nushur (All praise is due to Allah, Who has brought us back to life after He has caused us to die, and to Him is the return).”

Whenever the Prophet (ﷺ) laid down for sleep at night, he would place his (right) hand under his (right) cheek and supplicate: “Allahumma bismika amutu wa ahya [O Allah, with Your Name will I die and live (wake up)].” And when he woke up, he would supplicate: “Al-hamdu lillahil-ladhi ahyana ba’da ma amatana, wa ilaihin-nushur (All praise is due to Allah, Who has brought us back to life after He has caused us to die, and to Him is the return).” (Riyad us-Salihin)

You may also like: The Evils Of Backbiting in Islam

Tips for Using the Dua Effectively

It is not enough that we know this Dua, but we must also strive to make sure that it is the first conscious thought that we have whenever we wake up in the morning.

Don’t reach for your phone to check what you missed on Facebook or Twitter, instead, as soon as you notice yourself becoming conscious, whisper this prayer to yourself.

This Dua can help us wake up properly if we make it come to our minds as soon as we wake up. The same way our phones or clocks come to mind when we wake up, remembering this Dua will stir your consciousness.

To make it a habit, it is advisable to include all the other Sunnah of sleeping and waking up, so that we get used to a ritual that helps us wake up without fuss every morning.

There are other duas that can be found in the Fortress of a Muslim book, and we should add them to our morning routine to get the motivation for standing up and not being sluggish.

“The Messenger of Allah (ﷺ) said: ‘Whoever wakes up in the morning and says upon waking: La ilaha illallah wahdahu la sharika lahu, lahul-mulku wa lahul-hamdu, wa Huwa ‘ala kulli shay’in Qadir; Subhan-Allah walhamdu lillahi, wa la ilaha illallahu, wa Allahu Akbar, wa la hawla wa la quwwata illa billahil-‘Aliyil-‘Azim (None has the right to be worshipped but Allah alone, with no partner or associate. His is the dominion and all praise is to Him, and He is Able to do all things. Glory is to Allah, praise is to Allah, none has the right to be worshiped but Allah, Allah is the Most Great, and there is no power and no strength except with Allah, the Most High, the Most Supreme), then he supplicates Rabbighfirli (O Lord, forgive me), he will be forgiven.’” Walid said: “Or he said: then if he supplicated, it will be answered for him then if he stood up and performed ablution and then performed prayer, his prayer would be accepted.” (Sunan Ibn Majah)

The dua for waking up is one of our secret weapons to fight Shaytaan whenever he tempts us to sleep a little bit longer. As Muslims, every dua that we have been given is for our own benefit and when we take these duas to heart, they can help us in our strive to become better Muslims, insha’Allah.

Related Video: Do You Want To Easily Wake Up For Fajr, Every Day, Without Fail?

2 responses to “Dua For Waking Up: Your Secret Weapon to Stop Missing Fajr”