The Evils of Backbiting in Islam (and how to stop) 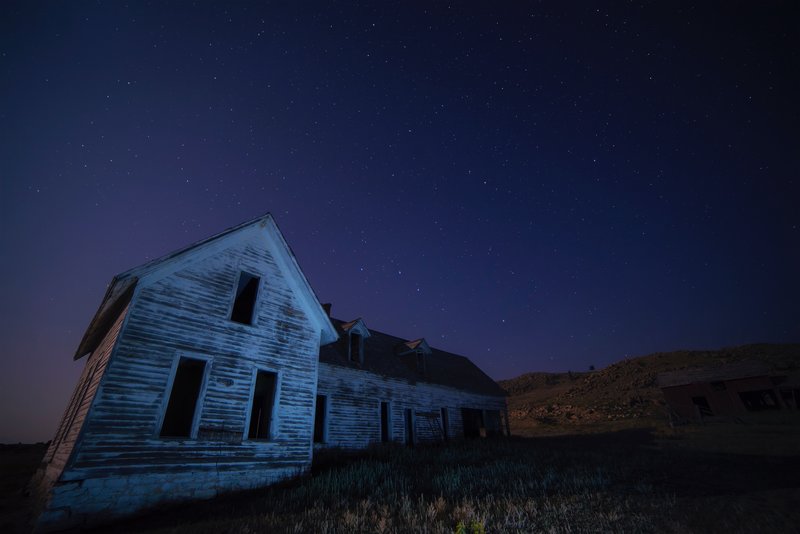 Backbiting is a serious sin in Islam. A sin that, unfortunately, many Muslims have come to normalize in their day to day interactions.

We tell other people the wrongdoings of another out of mindless chatter, and we share people’s personal matters in our gatherings.

Many people may not be aware that they are falling into the sin of backbiting, because to them, they may just be innocently sharing an information that they heard, or telling someone about another person’s wrongdoings that may or may not have affected them personally.

So, what is backbiting?

Do you know what is backbiting? They (the Companions) said: Allah and His Messenger know best. Thereupon He (the Holy Prophet) said: Backbiting implies your talking about your brother in a manner which he does not like. It was said to him: What is your opinion about this that if I actually find (that failing) in my brother which I made a mention of? He said: If (that failing) is actually found (in him) what you assert, you, in fact, backbited him, and if that is not in him it is a slander. (Muslim)

Imagine all the times that we have talked about another person in their absence, in a way that they would not like if they heard. And from this Hadith, we can see that if that thing which you mention is true, then it is backbiting. If it happens to be false, then that is a sin of slander against the honor of another Muslim.

And, to show you how much of a serious sin backbiting is in the eyes of Allah (ta’ala), He likens it to the repulsive action of eating a dead person’s flesh.

“O you who believe, avoid most suspicions: Some suspicions are indeed sins. So do not pry into others’ secrets and do not backbite. Would any of you like to eat a dead brother’s flesh? You would surely be revolted by it Then fear God. He is certainly forgiving and kind.” (Quran 49:12)

In a hadith, the Messenger of Allah (ﷺ) said, “During the Mi’raj (the Night of Ascension), I saw a group of people who were scratching their chests and faces with their copper nails. I asked, ‘Who are these people, O Jibril?’ Jibril replied: ‘These are the people who ate flesh of others (by backbiting) and trampled people’s honor.’” (Riyad as-Salihin)

Also, “A backbiter will not enter Paradise.” Agreed upon. (Bulugh al-Maram)

All of these narrations teach us an important lesson – that backbiting may seem harmless, but it is, in fact, a serious sin that we need to be careful of.

Sometimes, we may have a legitimate reason for wanting to speak about another person’s wrongdoings, and these situations are mostly divided into the following:

In such instances, the majority of scholars have advised that we do the following:

Many times, if we stick with these guidelines, we will find that we can prevent ourselves from backbiting.

Unfortunately, these are protections from your own self. How do you protect yourself from other people dragging you into backbiting discussions?

You may also like: Five Lessons from the Last Sermon of Prophet Muhammad SAW

We may have taken steps to consciously stop talking about other people. But you sit in a gathering and someone brings up the matter of another person. What should you do?

Stand Up If You Can

There is no benefit to sitting in a place where people are talking about others because you are indirectly contributing to that conversation with your presence. It is best to excuse yourself and find a place to sit and do something more rewarding, to return to them when they have changed the topic.

Many times, a lot of us engage in backbiting mindlessly, and it is honorable to remind the speaker that it is wrong to backbite. You may be the voice of reason that reminds them of this, so if you can, speak up.

Read Quran and Do Dhikr

There are many things that you can do with your time to earn rewards and two of them are reading the Quran and doing dhikr. Instead of picking up the phone to chat with your friend about that awkward thing your classmate did, why don’t you challenge yourself to say “SubhanAllah wa bihamdihi” a hundred times? Or memorize five verses of the Qur’an? That will insha’Allah be more beneficial for you in this life and in the Hereafter.

The evils of backbiting in Islam are deep and far-reaching as they cause nothing but enmity and suspicion between people, destroys ties of kinship and turn people against one another. To build a strong Ummah, we should do our best to honor the rights of our Muslim brother by not backbiting them.

Related Video: The Dangers of Backbiting & Slander in Islam