Why You Need To Perform This Deed 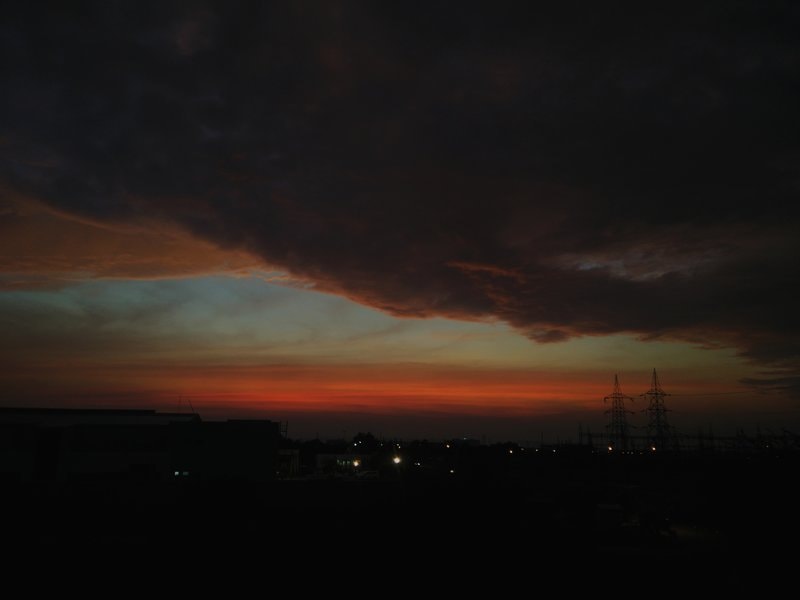 Now, which deed am I talking about? Is it a difficult one to perform? Does it require a lot of time and effort? What are the benefits of performing this deed?

All of us know our time in dunya is limited, and we consciously or sub-consciously are striving towards collecting as many good deeds as possible. We sometimes falter, and as humans, we do commit sins, either intentionally or otherwise. We have a sudden spark to do good, but then get distracted with dunya, and forget our main goal: to attain Jannah and please Allah.

Let’s consider your school/university life: You have average students, and then you have the extraordinary ones. You have those who look to aim for the highest in everything they do and then there are those who are satisfied with whatever little they are able to achieve. What sets these two categories of students apart? One wants nothing but the best while the other is happy with whatever comes his way.

You see, doing the basics will not help you reach the highest ladder of success in dunya and/or akhirah. Everyone does that. But we Muslims are not here to be ordinary. We shouldn’t be happy settling for the lowest layer of Jannah, we’ve been encouraged to ask for Jannatul Firdous al’ala – the highest place in Paradise, for a reason.

Now, how does one aim that high? Here’s a simple yet powerful deed which you can perform in about five minutes or less, and one that can help you reach high in dunya and akhirah.

The time of Duha begins after the sun fully rises and it ends approximately 15 minutes before Dhuhr prayer. The most preferred time for Duha prayer is at the hottest part of the day, when the sun has reached its zenith (its highest point), and this is approximately halfway between sunrise and Dhuhr prayer.  You can pray a minimum of two rakats or a maximum of 12 rakats according to some narrations.

You must have heard or prayed the Duha Salah once in awhile, but I’m going to list four incredible virtues of this prayer that will make you perform it every single day.

And you know what? Even though it only takes about five minutes to do this, only those who wish to be extraordinary Muslims will stick to this routine till the end. Only those who want the highest level of Jannah will be persistent in praying this Salah.  Which category do you want to fall under?

#1 All your affairs will be taken care of

The Prophet ﷺ said: “Allah the Exalted says: ‘O Son of Adam, do not be heedless of praying 4 rakʿahs for Me in the beginning of your day and (as a result) I shall be your sufficiency at its end.’” [Abu Dāwūd (1289)]

In another narration: “Allah the Exalted says: ‘O Son of Adam, pray to Me in the beginning of the day with four units and I shall there by suffice you at the end (of it).’” [at-Tirmidhi (475)]

This means all your affairs will be taken care of.

It is important to note that scholars differed about whether this hadith refers to 4 units of Duha prayer or if it refers to Fajr prayer with its Sunnah. The scholars who held the view that the hadeeth refers to Duha prayer include Abu Dāwūd, at-Tirmidhi, al-Irāqi, Ibn Rajab, and others.

To achieve maximum benefit, let’s strive to implement both views – Fajr and its Sunnah as well as four units of Duha prayer – in order to earn the rewards, protection, and blessings.

Imagine spending five minutes each day and having *all* your sins erased! That’s how powerful Duha Salah is!

Abu Hurayrah reported that the Messenger of Allah ﷺ said: “Whoever regularly prays the two rakʿahs of Duha, his sins are forgiven even if they are like [the vastness of] the foam of the sea.” [at-Tirmidhi (476) and Ibn Mājah (1382)]

The Prophet ﷺ also said: “If anyone sits in his place of prayer when he finishes the dawn prayer till he prays the two rakʿahs of the forenoon prayer, saying nothing but what is good, his sins will be forgiven even if they are more than the foam of the sea.” [Abu Dāwūd (1287), Ibn Ḥajar in Takhreej Mishkāt al-Masābeeh (2/74)]

#3 Equal to hajj and umrah

A lot of us yearn to perform hajj and umrah but don’t have the means to do so or are not in a position to perform these noble acts of worship at this point of time. This is where Duha Salah comes into picture.

The Prophet ﷺ said:“Whoever prays the Fajr prayer then sits in his place of prayer remembering Allah until sunrise, then prays two rakʿahs, shall be rewarded as if he had performed Hajj and ʿUmrah, with a reward that is complete, complete, complete. [at-Tirmidhi (586)]

Obviously, this does not mean you don’t have to perform Hajj. The moment you have the means to perform Hajj, you must do so at the earliest, but you can still reap the benefits of this beautiful deed (Hajj) every single day just by praying the Duha Salah!

You may also like: 3 Lessons to Learn From Surah Taha

#4 A palace of gold in Paradise

Anas b. Mālik narrated that the Messenger of Allah ﷺ said: “Whoever prays twelve rakʿahs of Duha, Allah will build for him a palace of gold in Paradise.” [Classified as Hasan by Ibn Ḥajar]

Have you been to a palace or seen those fancy buildings on TV? They look nothing short of amazing, don’t they! The beautiful wall hangings, the mind boggling patterns on the tiles and huge chandeliers with fancy lightings adorning the ceilings make us stand and look at them in awe. If these beauties created by man can keep us in awe, then imagine the palace in Jannah waiting for you…that has been exclusively designed by Allah himself! Wouldn’t you want an abode like that, to live for eternity? Then pray the Duha Salah!

Now that you’ve got a brief glimpse of what this beautiful Salah can do to you, start implementing this deed right away and encourage others to do so too!

Lessons from Prophet Ayyub (AS)
Ramadan Special: A Dua About the Quran
Hadith #6 : That Which Is Lawful Is Clear...

One response to “Why You Need To Perform This Deed”