6 Silent Effects of Sinning in Islam 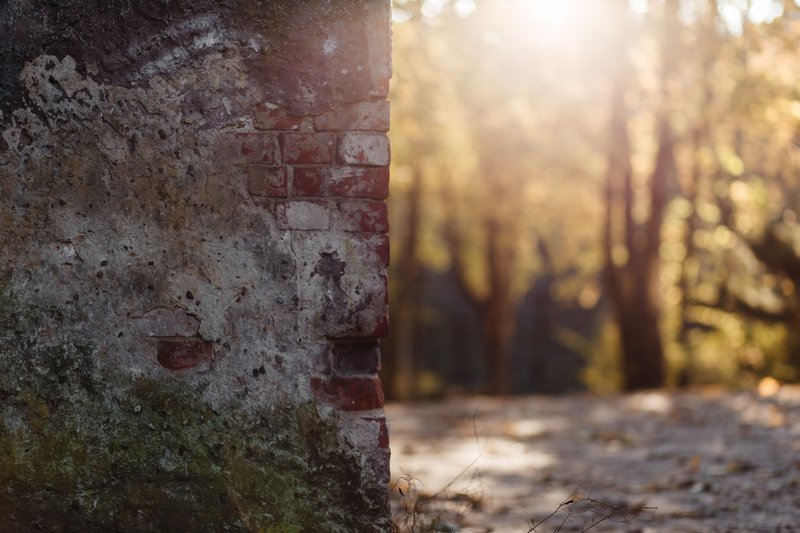 As Muslims, we know the importance of staying away from sins. We know that it racks up bad deeds for us and can get us punished on the Day of Judgment. But with that, because we are created to be fallible, you find yourself still committing some sins every now and then.

“Every son of Adam commits sin, and the best of those who commit sin are those who repent.’” (Sunan Ibn Majah)

We may not be able to keep a clean sin-free slate, but the more we are aware of the effects of sinning in Islam, the more we hopefully are able to stay away from sins as much as humanly possible.

Here are six ways that sins affect us, and we should be aware of these things to prevent ourselves from sinning further.

When you commit a sin, it is written as a bad deed for you, until you repent. And the more you sin, the more bad deeds you have, till your scale of deeds is filled with more bad deeds than good.

Sometimes, you find Muslims who are unaware or heedless of this consequence. You may think that you are just having a bottle of wine to relax after work, but for every bottle that you consume, that is a sin recorded for you.

And a person continues to accumulate these sins because they have refused to remember that the more you go against what Islam stipulates, the more your sins become.

When we want to reduce our sins, we need to take account of what we do on a regular basis, our habits, etc. and take note of what may be considered as a sin. The worst part is making a sin a habit, such that you are amassing it on a consistent basis.

The progression that sinning takes in a person’s life is similar to that of a thief. First, the thief may start with something small in school, in the neighborhood, or even at home. If they are not corrected or punished, they gradually get bolder and rob people, shops, banks, etc.

With sins, a person may feel remorseful the first time they commit adultery, for example. They may repent but find themselves going back to the sin. And they will continue to go back to the sin till they no longer feel any remorse.

Then they move to that frame of mind where they justify their sin without seeing the need for repentance. Because the more you commit a sin, the less you feel bad doing it.

Someone who genuinely wants to leave a sin behind will repent after every misdeed and will seek the help of Allah (ta’ala) and strive to keep themselves away from what brings them to the sin. This is the way to keep our hearts from being hardened by sins.

You may also like: 5 Lessons from the Story of Prophet Yunus (AS)

The Sinner Draws Away from Allah

When the heart becomes hardened, it is also possible to draw away from Allah (ta’ala). A person becomes so immersed in sins that they are not moved when the Qur’an is recited, they abandon the obligatory acts of worship and they lose their connection with Allah (ta’ala).

“When the believer commits sin, a black spot appears on his heart. If he repents and gives up that sin and seeks forgiveness, his heart will be polished. But if (the sin) increases, (the black spot) increases. That is the Ran that Allah mentions in His Book: “Nay! But on their hearts is the Ran (covering of sins and evil deeds) which they used to earn.” [83:14] (Sunan Ibn Majah)

Influencing Others to Sin

Many people commit sins as a result of an external influence. An alcoholic may influence someone in their home to start drinking alcohol without actually offering it to them. This is even quite common when children pick up sins from their parents.

You may not be aware of it, but you committing a sin in front of another person may be the reason why the person commits that sin too. And silently, you have influenced someone else towards sinning.

Going Out of the Fold of Islam

Many sins only count as bad deeds on the scale of the sinner, but there are some sins that may take a person out of the fold of Islam even without them realizing it.

Imagine a person who visits a sorcerer even when they know that it is a form of shirk in Islam. If this person does not sincerely repent to Allah(ta’ala), then they continue to commit that sin till they basically believe in the sorcerer more than they believe in Allah (ta’ala) and His Messenger.

“The Prophet (ﷺ) [said] about the major sins: “Shirk with Allah, disobeying the parents, taking the life, and false statement.” (Tirmidhi)

One of the silent effects of sinning in Islam is that Allah(ta’ala) may deny the sinner His provisions as a form of punishment.

“The Messenger of Allah (ﷺ) said: ‘Nothing extends one’s life span but righteousness, nothing averts the Divine Decree but supplication, and nothing deprives a man of provision but the sin that he commits.'” (Sunan Ibn Majah)

Many times, we may not see the effects or consequences of the sins that we commit. Because these effects can be silent and subtle, a person will not see how it affects their faith till they are being called to account on the Day of Judgment when it will be too late to seek forgiveness.

Related Video: What are the effects of Sins?

One response to “6 Silent Effects of Sinning in Islam”