9 Reasons to Have a Positive View of Allah (SWT) 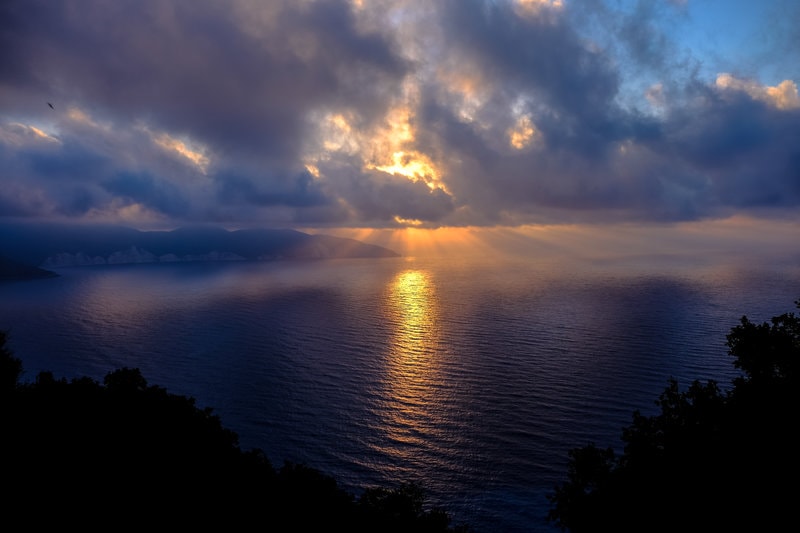 Many muslims only focus on the fear of Allah (swt), when we should balance fear with hope in Allah’s mercy and goodness. Allah encourages us to think positively about Him. In a hadith Qudsi, He says: “I am as my servant thinks of Me…” (Bukhari, Muslim). Here are 9 reasons to have a positive view of Allah (swt).

In the same hadith quoted above, Allah says that when we make an effort to get close to Him, He comes much closer to us:

“Allah does not want difficulty for you, but He wants to purify you, and to complete His favor upon you, that you may be grateful.” (end of Quranic verse 5:6)

“Why would Allah punish you if you are thankful and believe? And Allah is Appreciative (of good), All-Knowing.” (4:147)

…And seek God’s forgiveness! Truly God is much Forgiving and Merciful. (2:199)

Whoso does evil or oppresses his own self and thereafter seeks God’s forgiveness shall find God Most Forgiving, Merciful. (4:110)

When Allah decided (to create) a creation, He wrote a writing which is with Him upon His Throne, namely, “Verily, My mercy has overtaken My wrath.” (Bukhari, Muslim)

Umar ibn Al-Khattab reported: Some prisoners of war were brought in front of the Prophet (pbuh), and a woman was among them who was breast-feeding. Whenever she found a child among the prisoners, she would take it to her chest and nurse it. The Prophet said to us, “Do you think this woman could throw her child in the fire?” We said, “No, not if she is able to stop it.” He said, “Allah is more merciful to His servants than a mother is to her child” (Bukhari).

The divine name of Allah Al-Barr means that Allah is Kind and Gentle. He is the Source of all kindness and goodness in the world. He is the source of every good deed. As we know, Allah continuously urges us in the Holy Quran to do good deeds, because He is Good and loves goodness.

Allah chose to begin every surah (except for one) with His attributes Ar-Rahman, Ar-Raheem, the Most Compassionate and Most Merciful. He could have chosen attributes such as The Powerful, The Avenger, The Reckoner, The Debaser, etc. He didn’t. What does that tell us about our Lord?

Hadith # 13: None Of You Truly Believes Until...
Inspiring Quranic Verses
9 Gratitude Teachings from the Quran and Sunnah