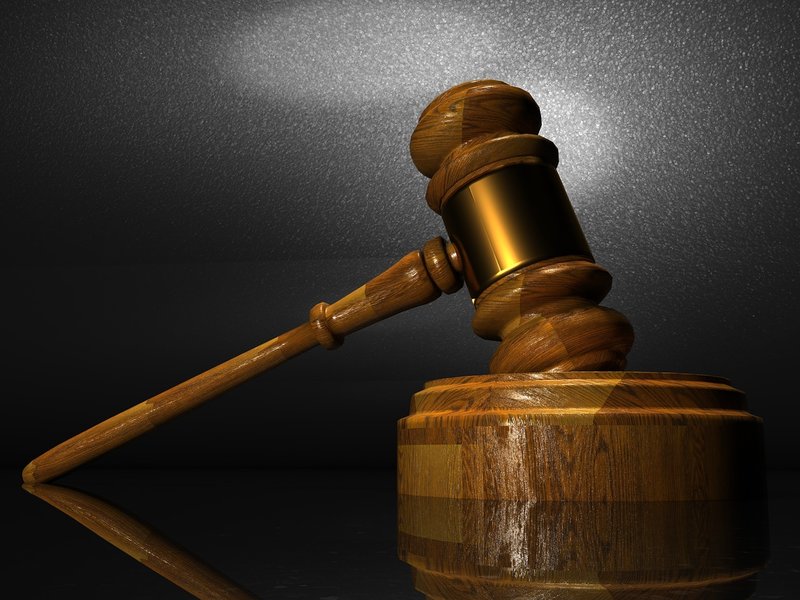 The word ‘hakam’ denotes a judge, and also an arbitrator, or one who settles disputes between two people or groups of people.

The former meaning is found in the following ayah:

“[Say], “Then is it other than Allah I should seek as judge (hakam) while it is He who has revealed to you the Book explained in detail?” And those to whom We [previously] gave the Scripture know that it is sent down from your Lord in truth, so never be among the doubters.” ( 6:114)

No matter how much power the kings and judges in this world have to make decisions about people’s lives, Allah is the ultimate Judge and Arbitrator.

“Have they not seen that We set upon the land, reducing it from its borders? And Allah decides; there is no adjuster of His decision. And He is swift in account.” (13:41)

Settling Disputes in This World

Allah being the ultimate Judge means that human beings who have been given the power to make judgments in this world should do so strictly as Allah’s deputes on earth and as per Allah’s wishes. How do you know what Allah wishes you to do? Through following Allah’s Scriptures and the ways of His Prophets and Messengers (peace be upon them).

“Indeed, Allah commands you to render trusts to whom they are due and when you judge between people, to judge with justice. Excellent is that which Allah instructs you. Indeed, Allah is ever Hearing and Seeing.” (4:58)

“Mankind was [of] one religion [before their deviation]; then Allah sent the Prophets as bringers of good tidings and warners and sent down with them the Scripture in truth to judge between the people concerning that in which they differed.” (2:213)

For the Muslim Ummah, the way to make judgments is by following the Quran and Sunnah.

“The only statement of the [true] believers when they are called to Allah and His Messenger to judge between them is that they say, ‘We hear and we obey.’ And those are the successful.” (24:51)

“O you who have believed, obey Allah and obey the Messenger and those in authority among you. And if you disagree over anything, refer it to Allah and the Messenger, if you should believe in Allah and the Last Day. That is the best [way] and best in result.” (4:59)

Say, ” Allah is most knowing of how long they remained. He has [knowledge of] the unseen [aspects] of the heavens and the earth. How Seeing is He and how Hearing! They have not besides Him any protector, and He shares not His legislation with anyone.” (18:26)

A judge or arbitrator who doesn’t keep Allah’s pleasure foremost in his judgments is a great sinner and is in fact denying Allah’s name al-Hakam.

“… And whoever does not judge by what Allah has revealed – then it is those who are the wrongdoers.” (5:45)

“Do you not consider, [O Muhammad], those who were given a portion of the Scripture? They are invited to the Scripture of Allah that it should arbitrate between them; then a party of them turns away, and they are refusing.” (3:23)

“And thus We have revealed it as an Arabic legislation. And if you should follow their inclinations after what has come to you of knowledge, you would not have against Allah any ally or any protector.” (13:37)

The Dispensers of Justice

“Behold! the Dispensers of justice will be seated on the pulpits of light beside God, on the right side of the Merciful, Exalted and Glorious. Either side of the Being is the right side both being equally meritorious. (The Dispensers of justice are) those who do justice in their rules, in matters relating to their families and in all that they undertake to do.” (Muslim 1827)

Settling Disputes in the Hereafter

“Those who wait [and watch] you. Then if you gain a victory from Allah, they say, ‘Were we not with you?’ But if the disbelievers have success, they say [to them], ‘Did we not gain the advantage over you, but we protected you from the believers?’ Allah will judge between [all of] you on the Day of Resurrection, and never will Allah give the disbelievers over the believers a way [to overcome them].” (4:141)

Related Video: Allah Is The Final Judge – Not You Or Me

2 responses to “Allah al-Hakam (The Judge)”