Free Quran Apps: How to Choose the Best App for Your Quran Learning 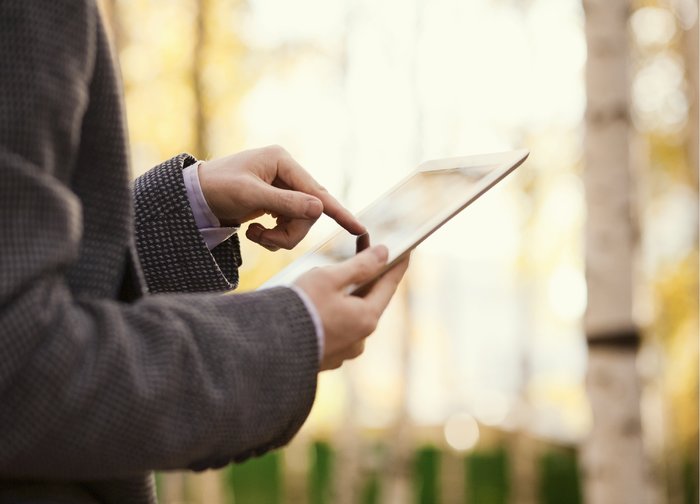 Technology has revolutionized how we live our lives in today’s society. This shapes our interaction with those around us and also affects societal development. Innovators and creatives have used tech to introduce the Islamic faith to digital technologies. There are now a variety of Quran apps available on digital stores. 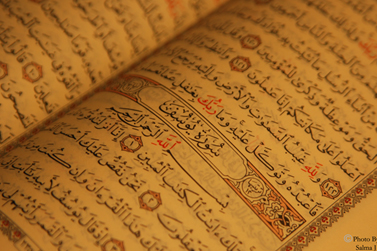 The Holy Quran is the final testament and book which has been used by Muslims for over fourteen centuries. It is a guide for society to live their lives according to the principles desired by Allah. The Holy Quran was revealed in the Arabic language and script.

With many Muslims not being native Arabic speakers, it has not been easy for people to learn about Islam and Quran. Although many individuals have travelled and committed a lifetime to scholarly endeavours, spreading knowledge & learning Arabic still remains an enjoyable yet difficult task for many Muslims. The advent of the digital age and online technology has allowed learning Arabic and studying the Holy Quran to become easier in contemporary times.

The swift advancement of smart phones now allows customers and learners to purchase or download Quran apps often with a few clicks. Smartphones are mobile and easy to carry, hence why we have seen the rise of people using them for diverse daily activities. When using a Quran app, it is important to consider a range of issues to find the best app for your needs. 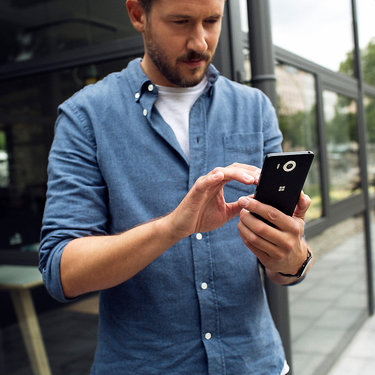 Some current apps allow users to choose from a range of reciters who have varying melodious voices and style of recitation. If you are not a native Arabic speaker, you need to find apps which also contain translations. Translations with Arabic text and sound are appropriate in helping learners learn, and also crucially understand what they are reading or reciting. The apps that allow you to scroll through verses are also useful when revisiting chapters and practicing what has been learnt or often memorised.

Another key feature you need to consider when choosing your Quran app is Tajweed. The word Tajweed itself means to improve and make better. Tajweed focuses on the knowledge and application of the rules of recital with a strong focus on pronunciation of verses that are recited and can also be linked to grammar. There are different forms and processes related to Tajweed. Some apps also use a variety of colours to differentiate the pronouncing of words. Multi coloured text is also useful to pick out characters and recognise the grammatical symbols. You also need to make sure the app has bookmark options which will allow you to return where you left off during intervals.

Quran apps are now available on the Google Play Store as well as the iTunes Apple store. Learning continues to change within the digital space moving at rapid speeds – keeping in line with technological innovation. In line with this, it can be visualised that Quran apps will enhance in the offerings they provide. One area which is currently developing in the tech world is the VR (Virtual Reality) headsets. There is an opportunity for any tech experts to develop a VR experience for Quran users which would be an astronomical achievement incorporating live learning, hi tech graphics and much more user enhanced add-ons; and interaction for those seeking to develop their spiritual selves through learning the Holy Quran.

Quran companion is one such app which can help you memorise the Holy Quran easily. It’s a vibrant, highly useful and fun Quran app. The app is specifically designed to make it very accessible and simple to use. Also it’s great for students, parents, entrepreneurs, business people and those living life in the fast lane.

The Quran Companion app is recommendable because it has multiple memorisation stimulating methods incorporated within its tech design, in addition to engaging games and motivational elements. The app also features Madina script, bookmarking, a selection of reciters, guided lesson plans, an analytics dashboard to display progression amongst other features. With a large array of technical abilities, Quran Companion is the app of choice for any individual who chooses to memorise the Holy Quran.