Hadith # 13: None Of You Truly Believes Until… 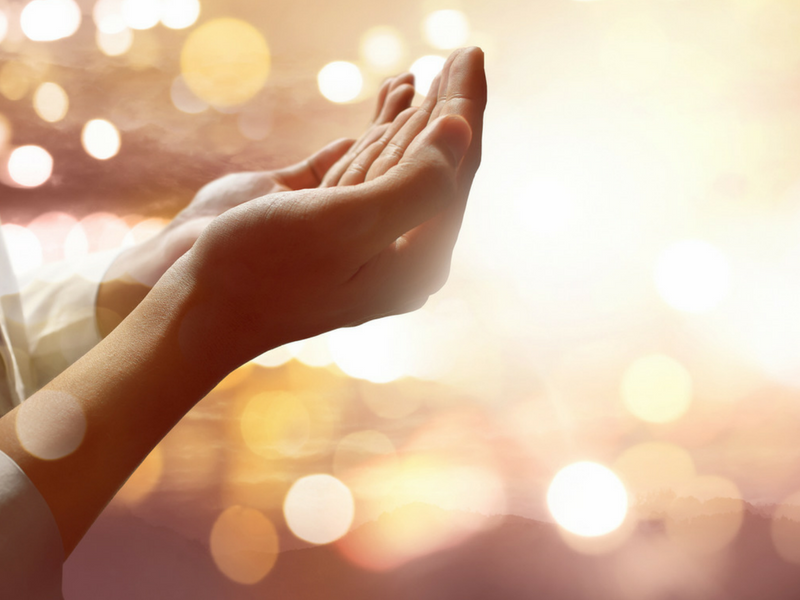 Significance of This Hadith

This hadith puts forth a general principle that can be applied in all walks of life. It underlines one of the most easiest and powerful ways to develop love, kindness, compassion and empathy towards our fellow Muslim brothers and sisters irrespective of which country, race, nationality, social-economical status or financial background they come from. A true Islamic community is built upon love and compassion towards others. Once this is achieved, the possibility of jealousy, hatred and envy are automatically negated.

“None of you [truly] believes…”

The negation mentioned here is not a negation of existence (of Iman), but a negation of completeness (of Iman). For a person to have true and complete faith, he must love for his brother what he loves for himself.

If you have Iman, then you must love Iman for others, even those who are sinners. This love can only be attained if we remove any envy or hatred from our hearts.

Some of the rights of brotherhood include:

Seeing to their needs: This is of three levels, namely

Fulfilling their rights pertaining to your tongue, which include:

Being loyal and sincere to them:

Putting This Hadith into Practice

Naming, blaming and damning others is by far one of the easiest things to do. Not taking personal responsibility for a mistake we do, accusing others, finger pointing, name calling and passing vile and rude comments is something all of us have indulged in at some point of time in our lives.

Giving excuses to our fellow brothers and sisters is becoming increasingly difficult. However, we are quick to judge, blame and decide about a person’s actions without realizing or stopping to think what may have caused them to behave in such a manner. This hadith should help us become better Muslims, in turn becoming slaves whom Allah is pleased with.

Related Video: “None Of You Will Truly Believe Until…”

Sadaqah (Charity) – It’s Meaning, Importance and Rewards
5 Ways To Be Spiritually Healthy
9 Gratitude Teachings from the Quran and Sunnah