11 Points about Sincerity from the Quran and Sunnah 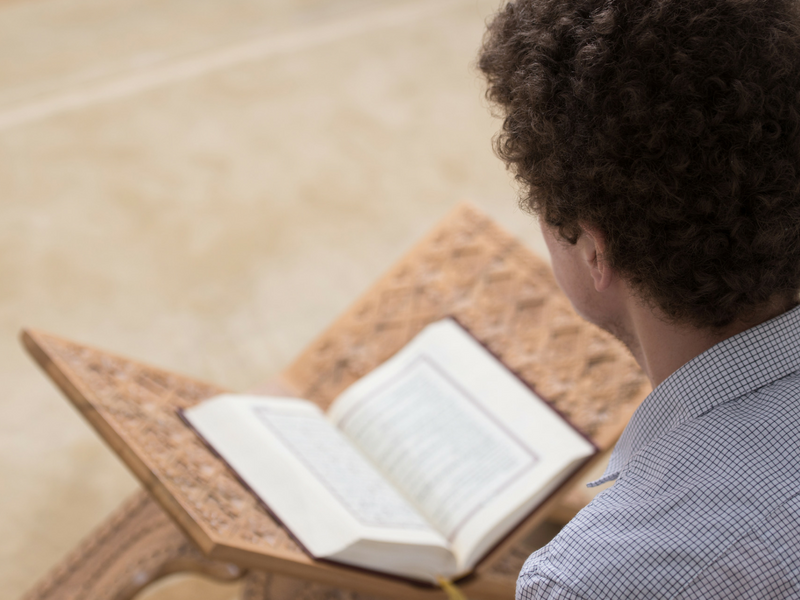 Is it not to Allah that sincere devotion is due? (Holy Quran 39:3)

Sincerity in Islam means to worship Allah out of true faith in Him. It means to do good deeds for Allah’s pleasure. Sincerity is about what is in your heart. The Merriam-Webster dictionary defines sincerity as: “honesty of mind: freedom from hypocrisy.”

Here are some quotes from the Quran and Sunnah about sincerity:

But the sincere servants of Allah—for them is a sustenance determined. (37:40-41)

Then see what was the end of those who were warned, except for the sincere servants of Allah. (37: 73-74)

And they have been commanded no more than this: To worship Allah, offering Him sincere devotion, being true (in faith); to establish regular prayer, and to practice regular charity; and that is the Religion, right and straight. (98:5)

We are feeding you for the sake of Allah. We do not expect from you any compensation or thanks. (76:9)

So woe to the worshippers who are neglectful of their prayers—those who want to be seen (of men), but refuse (to supply) neighborly needs. (107: 4-7)

O Believers! Do not make your charity worthless by reminders of your generosity or by injury, like him who spends his wealth to be seen of men and does not believe in Allah and the Last Day…(2:264)

Allah will not call you to account for thoughtlessness in your oaths, but for the intention in your hearts, and He is Oft-Forgiving, Most Forbearing. (2:225)

There is no blame on those who are infirm, or ill, or who find no resources to spend (on the Cause), if they are sincere to Allah and His Messenger: No ground (of complaint) can there be against such as do right: and Allah is Oft-Forgiving, Most Merciful. (9:91)

The Prophet (pbuh) said, “Islam is to be sincere.” The companions asked, “To whom?” He replied, “To Allah, His Book, His prophet, the ones in authority over you and the general public.” (Muslim, Tirmidhi)

“O God! Make my inside better than my outside, and make my outside (also) righteous.” (Tirmidthi)

“Allah does not look at your bodies nor does he look at your faces, but He looks at your hearts.” (Bukhari, Muslim)

The proof of a Muslim’s sincerity is that he pays no heed to that which is not his business. (Tirmidhi)

During the last ten days of (the month of) Ramadan, the Prophet used to retire (for prayer, fasting, and meditation); whereupon Aishah asked leave to do the same, and the Prophet gave her leave. She had a tent set up (for the purpose). Hafsah heard of it, and had another tent set up; Zaynab also had a tent set up. When in the morning the Prophet turned up, he saw four tents, and asked, “What is all this?” Being told of that, the Prophet said, “Piety has not carried them to do this. Pull them down, so that I may not see them again.” And they were pulled down. (Bukhari, Muslim, Tirmidthi)

Even the least show (of piety) is associating (others with God). (Ibn Majah, Bayhaqi)

Whoso causes (others) to hear (of his virtues), God will disgrace him thereby. (Bukhari, Muslim)

In order to be more sincere Muslims, we should remind ourselves about Allah’s attributes. Some people feel distant from Allah due to a lack of knowledge. Allah is the One who is nearer to us than our jugular veins. He sees and hears everything we do. He knows our deepest secrets. He is Generous, Merciful, and Forgiving.

“Actions are only (judged) by intentions. Each person shall be rewarded only for that which he intended.” (Bukhari, Muslim, Tirmidthi)

Related Video: Quality, Not Quantity – A Story Of Sincerity