Hadith #12: Leave That Which Does Not Concern You…. 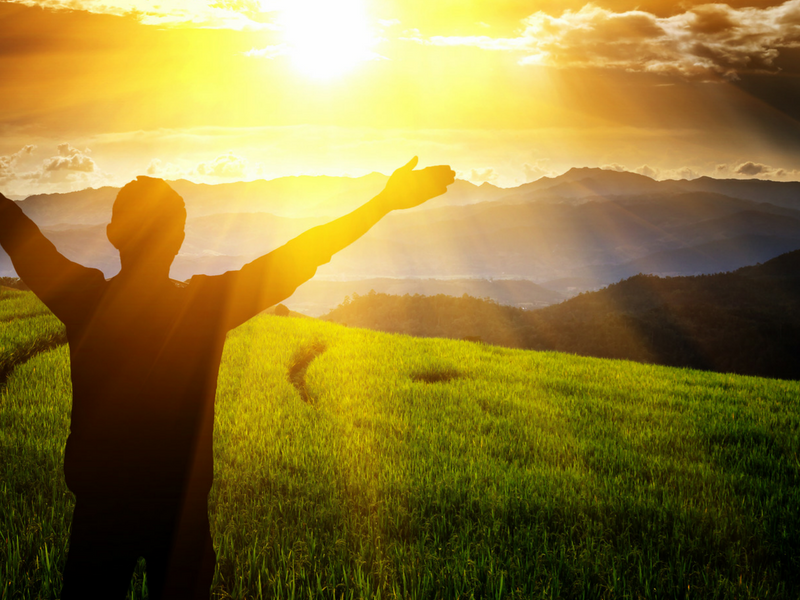 On the authority of Abu Hurayrah (may Allah be pleased with him) who said: “The Messenger of Allah (peace and blessings of Allah be upon him) said: “Part of the perfection of a person’s Islam is his leaving that which is of no concern to him.”(A hasan hadith. Recorded by at-Tirmidhi and others in that fashion)

Importance of This Hadith:

This Hadith is a foundation of manners, behavior and etiquette in Islam. Some say this is half of Islam because Islam is either about doing something or abstaining from something. This Hadith states that a believer should avoid things that are of no benefit to this life nor to the hereafter, in terms of belief, speech and/or actions.

Ibn Rajab quotes Imam Ibn Abi Zayd Al-Qairawani, who was one of the Maliki Imams, as saying that the following four ahadith set the main concept for good manners and behavior:

“…his leaving that which is of no concern to him.”

So, Your Next Question Could Be: What Is Of Concern According To the Shariah?

A Muslim needs to avoid matters that are forbidden, doubtful, disliked and those that involve over-indulgence in permissible matters of which there is no need. Although scholars mainly focus on speech when talking about this hadith, this saying of our Prophet also includes actions and beliefs.

It’s quite easy for us to stay away from things that don’t benefit us but it’s usually not easy to stay away from indulging in speech that is of no benefit to us. Restraining the tongue from excessive/useless/unnecessary speech is one of the biggest inner battles all of us face on a daily basis. Most of us don’t realize that speech also forms a part of our deeds, and in 9 out of 10 occasions, it’s our speech that stirs up troubles amongst humans, causes relationships to strain and break, leading to ill feelings, jealousy and needless hatred.

The more you indulge in speech that’s not relevant to you, the more chances you have of indulging in:

These evils have a direct effect on your heart and soul, leading to:

This hadith highlights one of the most beautiful aspects of our religion. Islam is not here just to benefit you on an individual level. Rather, it has a beautiful effect on the whole of mankind and is here to save every single person from becoming victims of harmful speech, actions words or deed.

This hadith emphasizes Islam’s concern on the welfare of the society, preventing the possibility of arguments or fights arising between people. We are reminded that this life is short and there is no point in indulging in useless speech for a few seconds and ruining our relationships with people in this world, and accumulating needless sins to ruin our hereafter. We are rather, commanded to honor another believer and keep them safe from our tongues, thoughts and actions.

Points To Learn From This Hadith

Related Video: Explanation Of Hadith Leave That Which Does Not Concern You – Shaykh Ibn Al-Uthaymeen