Hadith # 11: Leave That Which Makes You Doubt 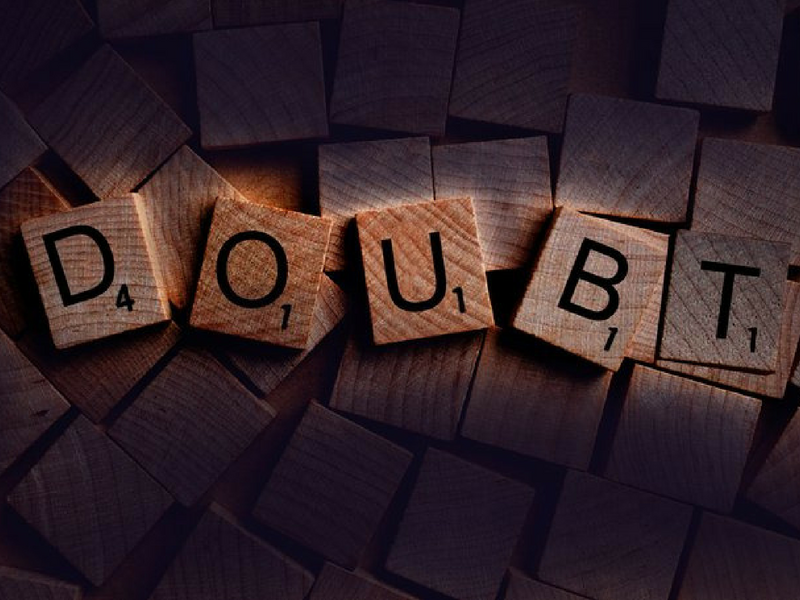 On the authority of Abu Muhammad al-Hasan ibn Ali ibn Abi Talib, the grandson of the Messenger of Allah ﷺ  and his beloved (may Allah be pleased with both of them), who said: I memorized from the Messenger of Allah (peace and blessings of Allah be upon him), “Leave that which makes you doubt for what that which does not make you doubt”. (Reported by at-Tirmidhi and an-Nasaa’i. At-Tirmidhi said: “It is a Hasan Sahih hadith”)

This hadith reinforces the points mentioned in hadith number 6 where our Prophet ﷺ laid down a list of criterions from which a Muslim can decide whether something is permissible or not. This hadith goes on to lay principles that can be applied in all aspects of one’s life.  It shows the road to true piety. If a person sincerely applies the meaning of this hadith in his life, he will find true inner peace and psychological happiness insha’Allah.

How’s This Hadith is Relevant Today?

We are living in a day and age where there are numerous practices that have come up which were nonexistent during the Prophet’s (peace and blessings of Allah be upon him) time. This has lead to several differences in opinion. This may make us doubt and wonder who is right and who is wrong, forcing us to evaluate which path we must follow that would lead us to truth, in turn allowing us to seek the pleasure of Allah. This hadith puts down a simple rule: If the matter is doubtful, stay away from it.

“Leave that which makes you doubt…”

The essence of this hadith is to leave out doubtful matters, which can make a Muslim’s religion and honor become free from criticism. As a believer, when we perform acts that are completely permissible, our heart is at rest, allowing us to attain a state of psychological peace.

On the other hand, if you get involved in doubtful matters, your heart is not at rest, leading to a troubled mind and soul. You would be constantly doubting and questioning yourself over whether what you did was permissible or not.

In another version of this hadith, it states:

“Leave that which makes you doubt for what that which does not make you doubt. Verily, truth is tranquility and falsehood is doubt”.

Al-Teebi explains this portion of the hadith by saying that if a believer finds his heart disturbed by something, he should avoid that. This is because the heart of a true believer is tranquil at the sight of truth and righteousness, and his heart becomes unsure and shaky at the sight of falsehood and wrong.

However, we must keep in mind that this criterion applies only to the guided righteous Muslim who is enlightened by wahi, i.e. the Qur’an and Sunnah, and is adhering to this guidance. If a Muslim is indulging in forbidden acts and/or his heart is diseased, this criterion will not work for him because his heart will not be sensitive to what it faces. In fact, he may be at peace at the sight of falsehood and could reject or become uneasy at the sight of truth, making him similar to a hypocrite.

The criterion of this hadith can be activated by certain conditions like:

Therefore, following the commandments in the Quran and sunnah, taking extra effort to learn about this deen from authentic sources and sticking to the Quran and sunnah at all times are some of the most powerful ways to distinguish truth from falsehood, in turn helping you protect your faith, making you successful in both worlds. Those who indulge in prohibited actions and those who do not observe the obligatory deeds will not be able to activate this criterion in their hearts, leading to misguidance and straying away from the straight path.

Action Points from this Hadith

Related Video: When in Doubt, Leave it out !! Be on the safe Side | Mufti Menk

Who are the People of Taqwa? – Part 2
What Is Success in Islam and How to Attain It
Sabr In Islam: Does It Mean Complacency?