Motivate Yourself to Seek Islamic Knowledge 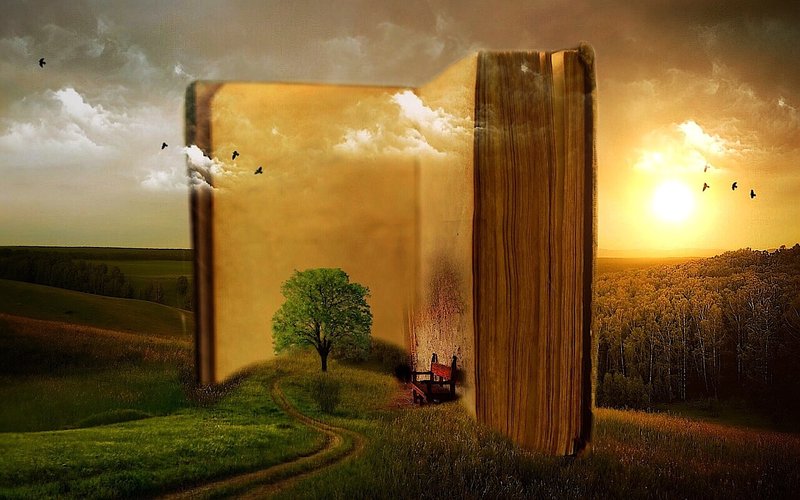 The internet has its part in the revival of Islamic scholarship which we are witnessing today. Millions of young people around the world are utilizing the easy access they are getting to authentic Islamic knowledge: through articles, blogs, books, lectures, short courses and even degrees in Islamic Studies.

This is a blessing that has never been given to any Muslim nations ever in human history. Quran and Hadith sources are within your hand’s reach, with citations and grades of authenticity included. Classical Islamic texts are available with a search option. Imagine how excited Imam Bukhari would be to get his hands on some of these.

But as you know, with great blessing comes great responsibility. Imam Bukhari’s generation would have got hold of this technology and embrace it like a treasure box full of the most expensive diamonds in the world. But where do we stand?

How much time do we give to pursuing Islamic knowledge? Even just reciting and understanding the Quran?

Sometimes we feel the motivation to learn about Islam, and search through the internet to satisfy our curiosities. But then we can’t keep up the motivation enough to make any significant progress.

It takes a lot of willpower to teach yourself. And in order to strengthen that willpower, we need to provide ourselves with good incentives to go on. Why should we seek Islamic knowledge? What will we get out of it? How will it benefit us in this world and the Hereafter?

Let us look at some of the things the Prophet (SAW) told us regarding this.

The Blessings of Seeking Knowledge

“And among people and moving creatures and grazing livestock are various colors similarly. Only those fear Allah, from among His servants, who have knowledge. Indeed, Allah is Exalted in Might and Forgiving.” (Quran, 35:28)

He also said: “Whoever takes a path upon which to obtain knowledge, Allah makes the path to Paradise easy for him.” (Tirmidhi 2646)

“He who follows a path in quest of knowledge, Allah will make the path of Jannah easy to him. The angels lower their wings over the seeker of knowledge, being pleased with what he does. The inhabitants of the heavens and the earth and even the fish in the depth of the oceans seek forgiveness for him. The superiority of the learned man over the devout worshipper is like that of the full moon to the rest of the stars (i.e., in brightness). The learned are the heirs of the Prophets who bequeath neither dinar nor dirham but only that of knowledge; and he who acquires it, has in fact acquired an abundant portion.” (Abu Dawud and At- Tirmidhi, qt in Riyad al-Salihin Book 13, Hadith 13)

“When Allah wishes good for someone, He bestows upon him the understanding of Deen.” (Al-Bukhari and Muslim, qt in Riyad al-Salihin Book 13, Hadith 1)

Find more hadith on this topic in Riyad al-Salihin, the Book of Knowledge.

The Lifting of Knowledge is a Sign of the Hour

The lifting up of religious knowledge is one of the signs of the coming of the Hour. This Ummah will remain on the right path as long as some of its people embrace the path of knowledge.

The Prophet (SAW) said, “Near the establishment of the Hour there will be days during which (religious) knowledge will be taken away (vanish) and general ignorance will spread, and there will be Al-Harj in abundance, and Al-Harj means killing.” (Bukhari 7064)

He also said, “Verily, Allah does not take away knowledge by snatching it from the people but He takes away knowledge by taking away the scholars, so that when He leaves no learned person, people turn to the ignorant as their leaders; then they are asked to deliver religious verdicts and they deliver them without knowledge, they go astray, and lead others astray.” (Muslim 2673 a)

Remember that seeking knowledge is an act of worship. And so for any seeker of knowledge, your intentions need to be sincere for the sake of Allah. May Allah SWT shower his knowledge and wisdom upon us and guide us to the right path, Insha’Allah!

[Surah Maryam – 4] Duas – Turning the impossible into possible!
Companionship With The Qur’an In The Month Of Qur’an
Tawba & Istighfar (Repentance & Forgiveness)

3 responses to “Motivate Yourself to Seek Islamic Knowledge”