7 Interesting Facts about Angels in Islam 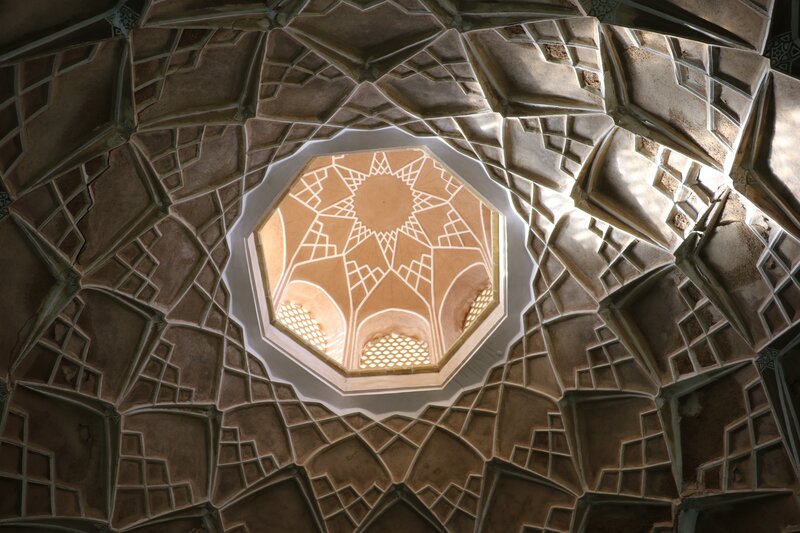 Belief in the malaaikah (angels) is the second of the six pillars of belief (the other five are: belief in Allah, His Books, His Messengers, the Last Day, and predestination). Most of us know some things about angels, like they are made of light, they must always obey Allah, and there are two angels on our right and left who write down our deeds. Here are 7 more facts about angels that you may not know:

1.We have two guardian angels, one in front and one behind us (in addition to the two angels on our left and
right).

Every person has two “angels in succession” who protect him/her from harm, unless the harm is divinely decreed. The Holy Quran states,

“For each (person), there are angels in succession, before and behind him. They guard him by the command of Allah…” (13:11).

A man said to ‘Ali ibn Abi Talib (r): “A group from (the tribe of) Murad wanted to kill you.” ‘Ali (r) said, “With every man there are two angels who protect him from everything that is not decreed; when the decree comes, they withdraw and do not stand between him and it. A man’s decreed lifespan is his protection” (https://islamqa.info/en/answers/6523/the-number-of-angels-with-each-person).

For more information about guardian angels in Islam, watch this video by Shaykh Omar Suleiman: https://www.youtube.com/watch?v=9VtsVxVyn1g&list=PLQ02IYL5pmhF2LFN-3QxnuregEv1oKPIc&index=2

Those [angels] who carry the Throne and those around it exalt [ Allah ] with praise of their Lord and believe in Him and ask forgiveness for those who have believed, [saying], “Our Lord, You have encompassed all things in mercy and knowledge, so forgive those who have repented and followed Your way and protect them from the punishment of Hellfire.” (40:7)

O you who believe! Remember Allah with much remembrance. And glorify His Praises morning and afternoon. He it is Who sends Salat (His blessings) on you, and His angels too (ask Allah to bless and forgive you), that He may bring you out from darkness (of disbelief and polytheism) into light (of Belief and Islamic Monotheism). And He is Ever Most Merciful to the believers (33:41-43).

3. Some angels travel through the world, seeking gatherings of dhikr (remembrance of Allah).

For more information about angels who search for gatherings of dhikr, view this video: https://www.youtube.com/watch?v=fI-vTVeMVe8&list=PLQ02IYL5pmhF2LFN-3QxnuregEv1oKPIc&index=30

4. Angels can take the form of people.

There are many examples in the Quran and Sunnah of angels appearing in human form, such as Angel Jibreel (a) meeting Maryam (ra) as a man. Angels visited Prophets Ibrahim (a) and Lut (a) in human form. The hadith of Jibreel is also an example of angel Jibreel taking a human form in front of Prophet Muhammad (s) and the Sahabah ®.

The Prophet (pbuh) said: “Verily I see what you do not see and I hear what you do not hear. The heaven is creaking and it should creak, for there is no space in it the width of four fingers but there is an angel there, placing his forehead in prostration to Allah.” (Tirmidthi)

6. Angels stand in rows for prayers like we do.

7. Angels give us the good news of paradise:

“Those whose lives the angels take while they are in a pious state, saying (to them): Salamun ‘Alaykum (peace be on you), enter Paradise, because of (the good) which you used to do (in the world).” (16:32)

“…And angels shall enter unto them from every gate (saying): Salamun ‘Alaykum (peace be upon you) for you persevered in patience! Excellent indeed is the final home!” (13:23-24)

Related Video:
Angels in your Presence