Fajr Prayer and Why It’s So Special 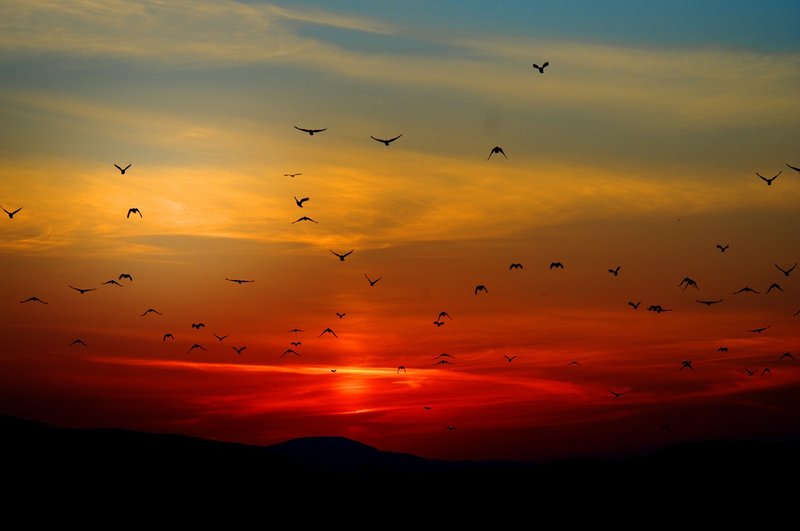 What Makes Fajr Prayer and Its Time Special?

The hours of dawn are special in many ways. And what makes it most special is perhaps the Fajr prayer and recitation of the Quran.

Imagine, if the Sunnah prayers before Fajr are better than everything in this world, what about the two obligatory rakahs of Fajr?

Your Recitation at Fajr is witnessed by Angels

When you recite in Fajr prayer, your recitation is attended to by Angels. Allah (swt) says,

“Establish prayer at the decline of the sun [from its meridian] until the darkness of the night and [also] the Quran of dawn. Indeed, the recitation of dawn is ever witnessed.” (17:78)

It was the Prophet’s habit to recite for a long time in Fajr prayer as he led the Companions in congregation.

“It was narrated from Abu Barzah that the Messenger of Allah (SAW) used to recite between sixty and one hundred (Verses) in Fajr prayer.” (Ibn Majah Vol. 1, Book 5, Hadith 818)

It decides how your day will go

The Prophet (SAW) made a special dua for barakah in the early mornings for his Ummah.

If you want to make your day productive, there’s no way you can skip the Fajr prayer. You wake up from sleep earlier than you need to for work or school, and the first thing you do is worship Allah. What better way to start your day?

It also gives you special protection throughout the day.

It was narrated from Samurah bin Jundab that the Prophet (sa) said: “Whoever offers the morning prayer, he is under the protection of Allah, the Mighty and Sublime.” (Ibn Majah 3946)

It is a special time for dhikr

Dhikr in Fajr time is highly emphasized in the Quran and Sunnah. The Quran says, for example:

“So be patient, [O Muhammad]. Indeed, the promise of Allah is truth. And ask forgiveness for your sin and exalt [ Allah ] with praise of your Lord in the evening and the morning.” (40:55)

“So be patient, [O Muhammad], over what they say and exalt [ Allah ] with praise of your Lord before the rising of the sun and before its setting,”(50:39)

There are many special adhkar for the morning and evening times which the Prophet (SAW) taught us, and which can be found in authentic dua books. The Prophet (SAW) would sit for a long time after the Fajr prayer doing dhikr.

“When the Prophet prayed Fajr, he would remain seated where he had prayed until the sun had risen.” (Tirmidhi 585)

Practical Tips to Wake up for Fajr

It is very difficult for some of us to wake up in time for Fajr prayer, especially in this age when we do not depend on the sun anymore as our main source of light for work. People in the past used to make the most of the hours of sunlight, and in doing so their days would revolve around the sun. For us it’s a totally different story. We often are tempted to stay up late at night on social networks or watching movies. And the result is that either we sleep too late to be able to catch Fajr, or stay awake until Fajr and praying half-asleep.

We made a list of tips on how to wake up for fajr. Check it out.

Related Video: How to Wake up for Fajr | Nouman Ali Khan

3 responses to “Fajr Prayer and Why It’s So Special”