How Popular are You in Heaven? 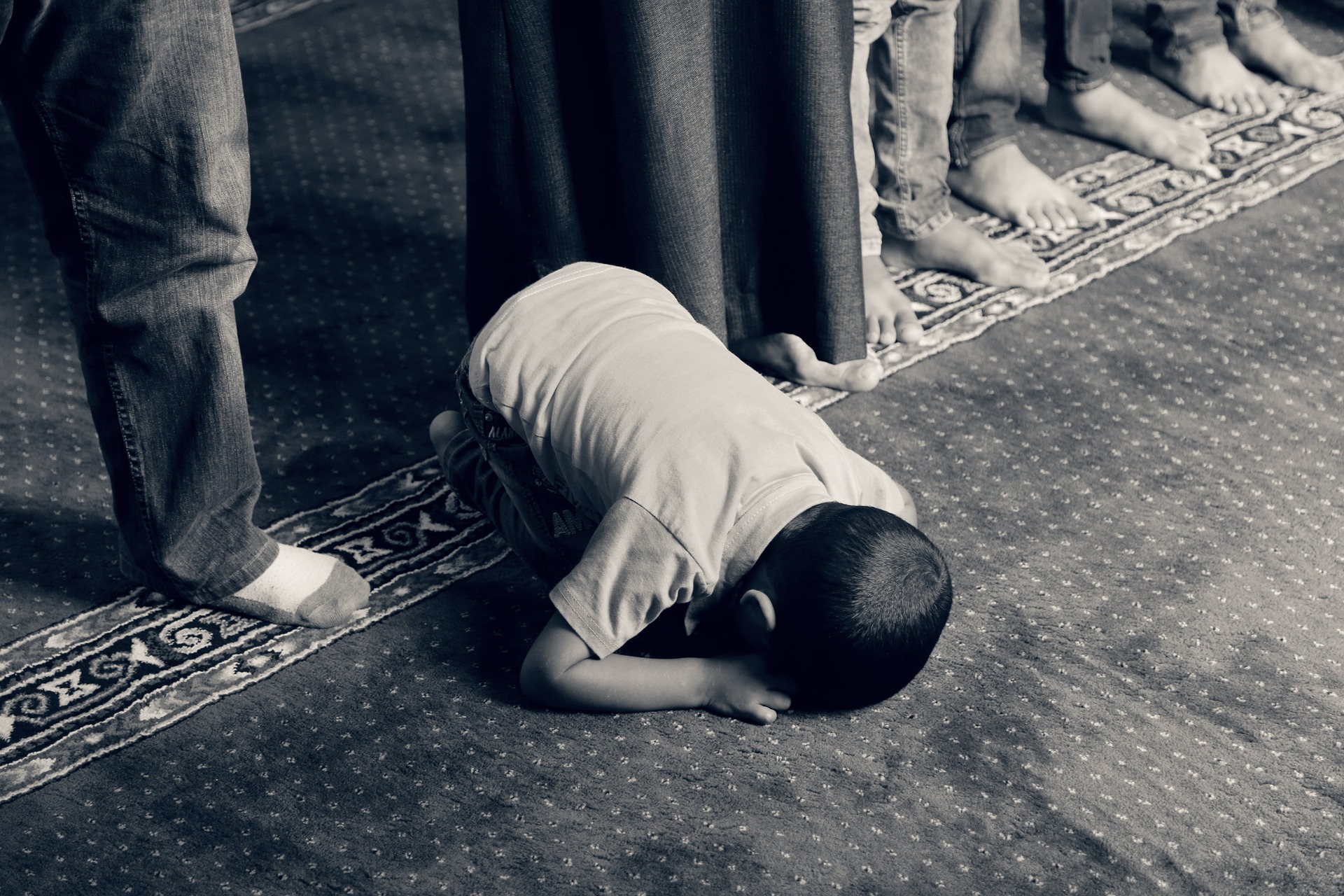 When you hear phrases like “fastest human” or “fastest Olympic swimmer”, who comes to your mind? And why was their name the first name that popped into your head?

Often times, we come to know people because of their popularity. Because they are known for a particular thing that has brought them fame. This thing can be good or bad, but the important thing is that they gained popularity with people because of it.

An Example of Being Popular in Heaven

“None has the right to be worshipped but You (O Allah)], Glorified (and Exalted) are You [above all that (evil) they associate with You]. Truly, I have been of the wrong-doers.”(Qur’an 21:87).

Now, it is said that the angels are so familiar with Prophet Yunus’ voice, such that when they heard this supplication, they could tell that it wasn’t coming from the usual place that they always heard his voice from.

This is an example of someone who spends his time worshipping Allah (ta’ala) and glorifying Him.

Making Ourselves More Popular in Heaven

Ultimately, all the earth and the heavens belongs to Allah (ta’ala), and only He grants rewards and elevates a person’s status. As humans however, it is our duty to strive for this lofty position where we are known in the heavens for things that are good. Here are a couple of tips to help become such popular people.

Give Da’wah to People

This is a motivation for you to always make yourself a part of gatherings that mention the name of Allah (ta’ala); gatherings of dhikr and obedience. The more of these you sincerely attend, the more your popularity in heaven.

Do a Lot of Dhikr

‘Abdullah bin Busr (May Allah be pleased with him) reported: One of the Companions said, “O Messenger of Allah. There are many injunctions of Islam for me. So tell me something to which I may hold fast.” He said, “Keep your tongue wet with the remembrance of Allah.” (Riyad as-Saliheen)

Many acts of worship are considered as a remembrance of Allah, including dhikr and salah. Unlike salah, you can do dhikr anywhere and at any time, which makes it one of the easiest ways for us to continuously remember Allah (ta’ala). You can do your dhikr after salah, while dressing up for work, on the bus ride, in the car, at the grocery store, at the school pick up, while putting on your shoes, etc. If you can spare a second of your time, then you can do dhikr. And the more dhikr we do, the more Allah (ta’ala) remembers us to Himself.

Jabir (May Allah be pleased with him) reported: I heard the Messenger of Allah (ﷺ) saying, “The best way to celebrate the remembrance of Allah is to say: La ilaha illallah (there is no true god except Allah).” (Riyad as-Saliheen)

It was narrated from Abu Hurairah that: The Messenger of Allah recited: “And recite the Qur’an during the Fajr. Verily, the recitation of the Qur’an during Fajr is ever witnessed.” He said: “It is witnessed by the angels of the night and the day.” (Sunan Ibn Majah)

If we recited the Qur’an every morning at fajr without fail, imagine the number of days in a year that angels will have stayed with you to witness the recitation.

Abu Hurairah (May Allah be pleased with him) reported: The Messenger of Allah (ﷺ) said, “Any group of people that assemble in one of the Houses of Allah to recite the Book of Allah, learning and teaching it, tranquility will descend upon them, mercy will engulf them, angels will surround them and Allah will make mention of them to those (the angels) in His proximity.” (Riyad as-Saliheen)

The popularity of this world fades. Because nothing lasts forever on earth, whatever popularity you or anyone is enjoying right now is only for a limited time. Sooner or later, we will all be replaced by other people.

The popularity that lasts long is that one that we have acquired with Allah (ta’ala). It is the one where the angels are used to witnessing us recite the Qur’an or do good deeds, and they are used to hearing Allah (ta’ala) mention us to them. This is the type of popularity that every Muslim should strive for in their lives because it is ultimately one that will benefit us in the hereafter.

Related Video: Remember me, I will remember you!