Virtues of the Last Ten Days (i.e. Nights) of Ramadan 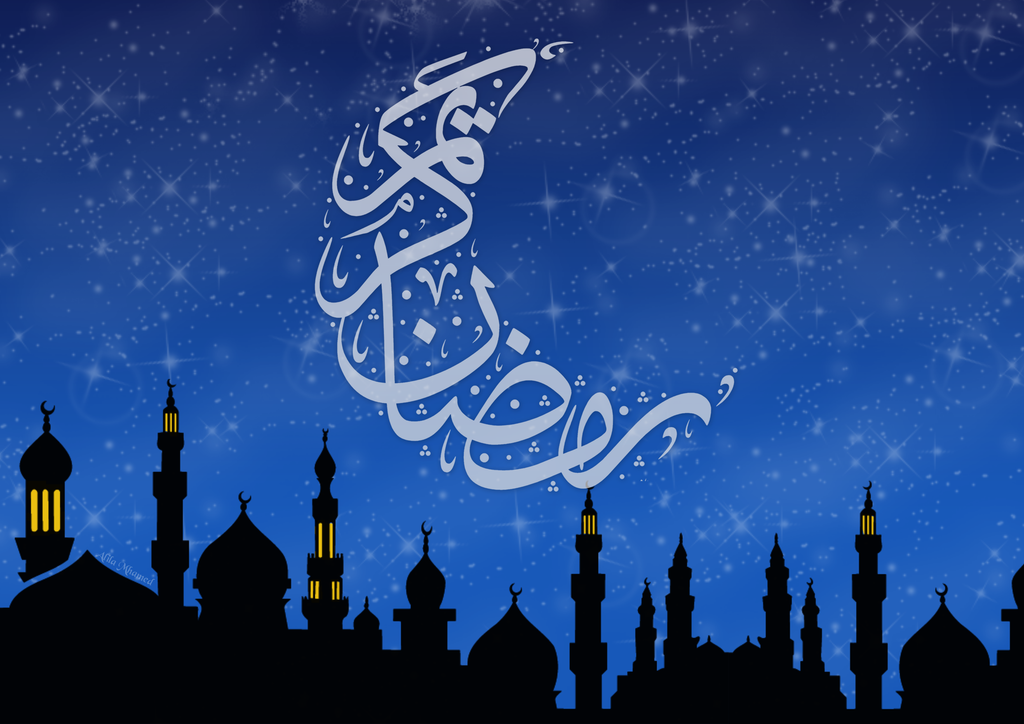 We all know the great virtue of Laylat al-Qadr (the Night of Decree), which most people probably consider to be the twenty-seventh of Ramadan. We find in authentic hadiths that even if it’s not the twenty-seventh, it definitely falls under the last ten nights of Ramadan (although there is some difference of opinion regarding this).

The rewards of any good deeds in Laylatul Qadr is multiplied an incredible number of times. As Allah (swt) says, it’s better than 1000 months:

Why? Firstly, you can never be a hundred percent sure you’ve caught Laylat al-Qadr on a particular night, and so you should work hard on all the last ten nights. Secondly, the last ten nights of Ramadan are special by themselves, because the Prophet (PBUH) used to increase his worship during these nights.

Also: “With the start of the last ten days of Ramadan, Messenger of Allah (ﷺ) would pray all the night, and would keep his family awake for the prayers. He tied his lower garment and devoted himself entirely to prayer and supplication.” (Al-Bukhari and Muslim, Qt in Riyad al-Salihin B1 #99)

Allah (swt) could have made it clear to the Prophet (sa) and to us exactly which date Laylatul Qadr is. But He didn’t. Instead, he inspired the Prophet (sa) to increase worship on all the last ten days of Ramadan.

In fact, the exact date of Laylatul Qadr was revealed to the Prophet once, but that knowledge was again taken away.

“Allah’s Messenger (ﷺ) went out to inform the people about the (date of the) night of decree (Al-Qadr) but there happened a quarrel between two Muslim men.

“The Prophet (ﷺ) said, ‘I came out to inform you about (the date of) the night of Al-Qadr, but as so and so and so and so quarrelled, its knowledge was taken away (I forgot it) and maybe it was better for you. Now look for it in the 7th, the 9th and the 5th (of the last 10 nights of the month of Ramadan).’” (Bukhari 49)

Note that the Prophet (sa) said “maybe it was better for you” that he forgot.

The Prophet (sa) also said, ‘I have been shown Lailatul-Qadr, then I was caused to forget it, so seek it in the last ten night, on the odd-numbered nights.’” (Ibn Majah 1766)

Ibn Umar (Allah be pleased with them) reported Allah’s Messenger (ﷺ) as saying:

“Seek it in the last (ten nights). If one among you shows slackness and weakness (in the earlier part of Ramadan), it should not be allowed to prevail upon him in the last week.” (Muslim 1165 e)

She also narrated that “Allah’s Messenger (ﷺ) used to exert himself in devotion during the last ten nights to a greater extent than at any other time.” (Muslim 1175)

As you saw above, some of the hadiths about Laylatul Qadr mention that it is in the last ten nights, and others specify it further to be the odd nights only.

Narrated `Aisha: Allah’s Messenger (ﷺ) said, “Search for the Night of Qadr in the odd nights of the last ten days of Ramadan.”  Bukhari 2017

So the point is, instead of looking out for Laylatul Qadr and increasing your good deeds on any particular night, exert yourself on all the last ten nights of Ramadan, and especially the odd nights.

All hadith references are as per sunnah.com.