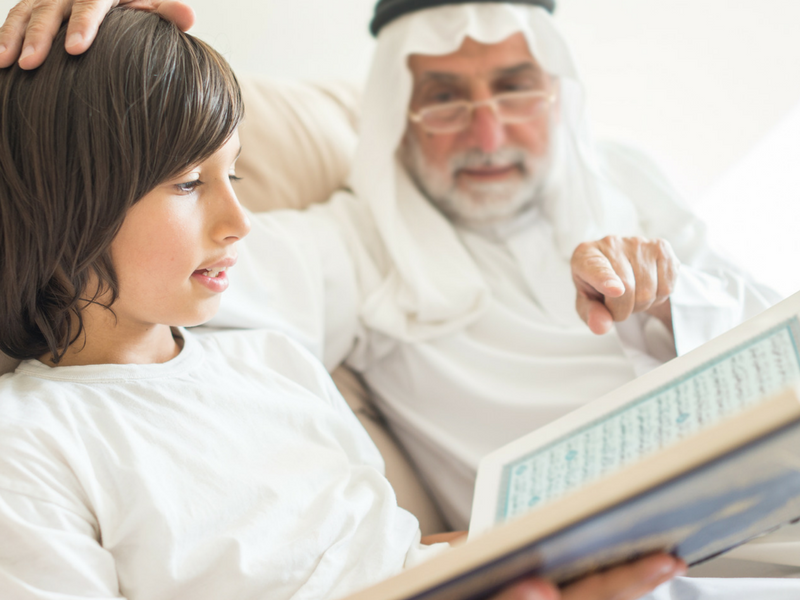 The Holy Quran gives us deep and abundant advice on dealing with people. Here is Part 1 of such advice:

Worship and serve God alone and make no gods beside Him; and (show) kindness to your parents, the relatives, the orphans, the needy, the neighbor who is a relative, the neighbor who is a stranger, and the companion by your side, and the wayfarer, and to those you rightfully possess; for God loves not the proud and boastful, those who are miserly and urge others to be miserly. (4:36-37)

Nor can Goodness and Evil be equal. Repel (Evil) with that which is better: then he between whom and you was hatred will become as if he were your friend and intimate. (41:34-35)

Truly believers are a single brethren, so make reconciliation between your brothers…(49:10)

Whoever pardons and makes reconciliation, his reward is due from God. (42:40)

Obey Allah and His messenger, and do not quarrel with one another, for you will despair and your strength will go…(8:46)

The servants of The Compassionate are those who walk upon the earth in humility. When the ignorant address them, they say “Peace.” (25:63)

O you who believe! When you go in the Cause of Allah, say not to anyone who greets you with peace: “You are not a believer”; seeking the perishable goods of worldly life. There is much more profit with Allah. Even as he is now, so were you yourselves before Allah conferred on you His Favors. Therefore, be cautious in discrimination. Allah is Ever Well-Aware of what you do. (4:94)

O you who have believed, avoid much [negative] assumption. Indeed, some assumption is sin. And do not spy or backbite each other. Would one of you like to eat the flesh of his brother when dead? You would detest it. And fear Allah: indeed, Allah is Accepting of repentance and Merciful. (49:12)

Those who spend their wealth in self-purification, and have in their minds no favor from anyone for which a reward is expected, but have only the desire to seek the pleasure of their Lord Most High, soon will they attain (complete) satisfaction. (92:18-21)

…Who restrain anger and pardon people, for Allah loves those who do good. (3:134)

…Overlook with a gracious forgiveness.(15:85–end of verse)

The recompense for an injury is an injury equal thereto; but if a person forgives and makes peace, his reward rests with God; He loves not those who do wrong. (42:40)

O you who believe, do not enter the prophet’s homes unless you are given permission to eat, nor shall you force such an invitation in any manner. If you are invited, you may enter. When you finish eating, you shall leave; do not engage him in lengthy conversations. This used to hurt the prophet, and he was too shy to tell you. But God does not shy away from the truth…(33:53)

Remember that] whatever you are given [now] is nothing but a provision for the transitory life of this world. Better and more enduring is the reward that God has for those who…conduct their affairs with mutual consultation…(42:36-39)

…Never let your enmity for people who barred you from the Holy Mosque move you to commit any excesses against them. Rather, cooperate with one another in good and righteous deeds, and do not cooperate in sinful deeds and injustices…(5:2, middle of verse)

Thus it is due to mercy from Allah that you deal with them gently, and had you been rough, hard hearted, they would certainly have dispersed from around you…(3:159)

…And be true to every promise, for verily you will be called to account for every promise which you have made. (17:34)

And do not use your oaths as a means of deceiving one another or else (your) foot will slip after having been firm, and then you will have to taste the evil from the path of God, with tremendous suffering awaiting you in the life to come. Hence do not barter away your bond with God for a trifling gain. Verily, that which is with God is by far the best for you, if you but knew it. (16:94-95)

O Believers! Obey Allah and obey the messenger and those entrusted with authority from among you. If you disagree about anything, refer it to Allah and the messenger, if you truly believe in Allah and the Last Day. This is the only right way and will be best in regard to the end. (4:59)

Part 2 of this series will list more human relations advice in the Holy Quran, insha’Allah.