3 Reasons Why You Should Give Sadaqah Jaariyah in Your Lifetime 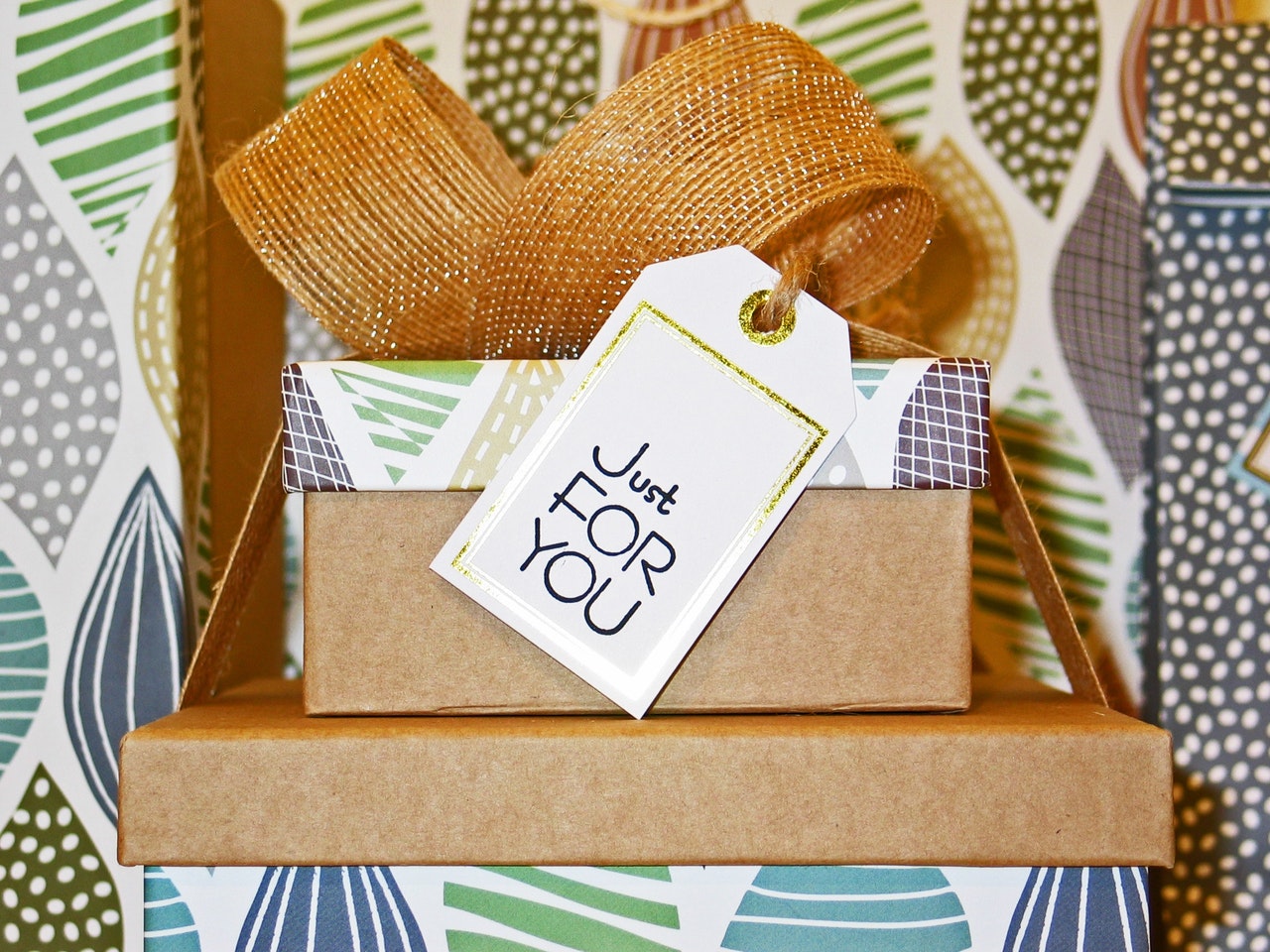 One of the beautiful things about our deen is the fact that a person may continue to receive rewards for their good deeds after they die. This is what we call sadaqah jaariyah. They are those deeds that still bring us rewards even after our death.

For many of us, sadaqah jaariyah is that thing we do for our relatives who have passed away. When someone dies in the family, suddenly there is a well dug in their name or books donated to the local masjid. We do these things for the dead because we realize that these are the only things left that we can use to help them in the grave.

Even though sadaqah jaariyah has popularly become something that many Muslims only consciously do for some who has died, we should know that it is important to give sadaqah jaariyah for our own selves while we are still alive.

You may think that the people you leave behind will give sadaqah jaariyah in your name, but what if they don’t? What if they do not have the financial means to help you, or they do not see giving sadaqah on your behalf as a priority?

You can’t place your good deeds on the possibility of someone helping you to do them, and this is why you should do your own sadaqah while alive. Now that you are alive, commit to doing good deeds that can outlive you. Contribute money to build a well, a masjid, a library, etc. You can also write books that people will find beneficial, or help people create their means of sustenance.

All of these are good deeds that when done with the intention of pleasing Allah (SWT), and by His mercy may outlive you such that you will continue to reap the rewards even after your death, whenever that comes.

Another thing that scholars do mention about someone else giving sadaqah jaariyah on your behalf, is the fact that you never know if Allah (SWT) will accept it from them.

You cannot know these things after you have gone. But you know your own intentions and your source of wealth. This is why you should endeavor to give sadaqah by yourself while still alive.

When you give sadaqah jaariyah during your lifetime, it is a sign that you are looking beyond yourself. Yes, one of your reasons for giving the sadaqah is so that you can earn rewards after your death, in sha’a Allah. But giving it while you are alive shows that you also care about benefiting people in your lifetime.

Many people don’t look too much towards sadaqah jaariyah while they are alive. They may give charity on a regular basis, but not the type that lasts long beyond death. While this is not a bad thing and all types of sadaqah are beneficial, we have to remember that our good deeds should not wait till we are dead. There are people living right alongside us who needs whatever good we want to give out, no matter how little.

When you give while alive, it shows that you also care about other people and you want to change their lives in whatever way you can. This takes our motive from being about earning good deeds after death, to doing good for people who are with us right now.

Benefit for the Ummah

During the lifetime of the Messenger of Allah (SAW) and his sahabahs, some Muslims depended on charity. Not only that, the Ummah largely depended on people helping each other in whatever form that they can.

When the Muslims just migrated to Madinah, they relied on the residents of Madinah to help them find their place. They built houses, masaajid and helped people with businesses that continued to feed their families for generations.

This is one of the reasons why we should give sadaqah jaariyah during our lifetime. The Ummah grows when we help each other, and some of this deeds can outlive even the person that did it.

Whenever we give charity as Muslims, we should always remember to also give the type of charity that will outlive us. These good deeds are not only what will remain for us after we die, but they are also an everlasting charity that other people can benefit from during our lifetime.

Virtues and Blessings of Surah al-Baqarah
Why Do People Convert To Islam?
What Is Success in Islam and How to Attain It