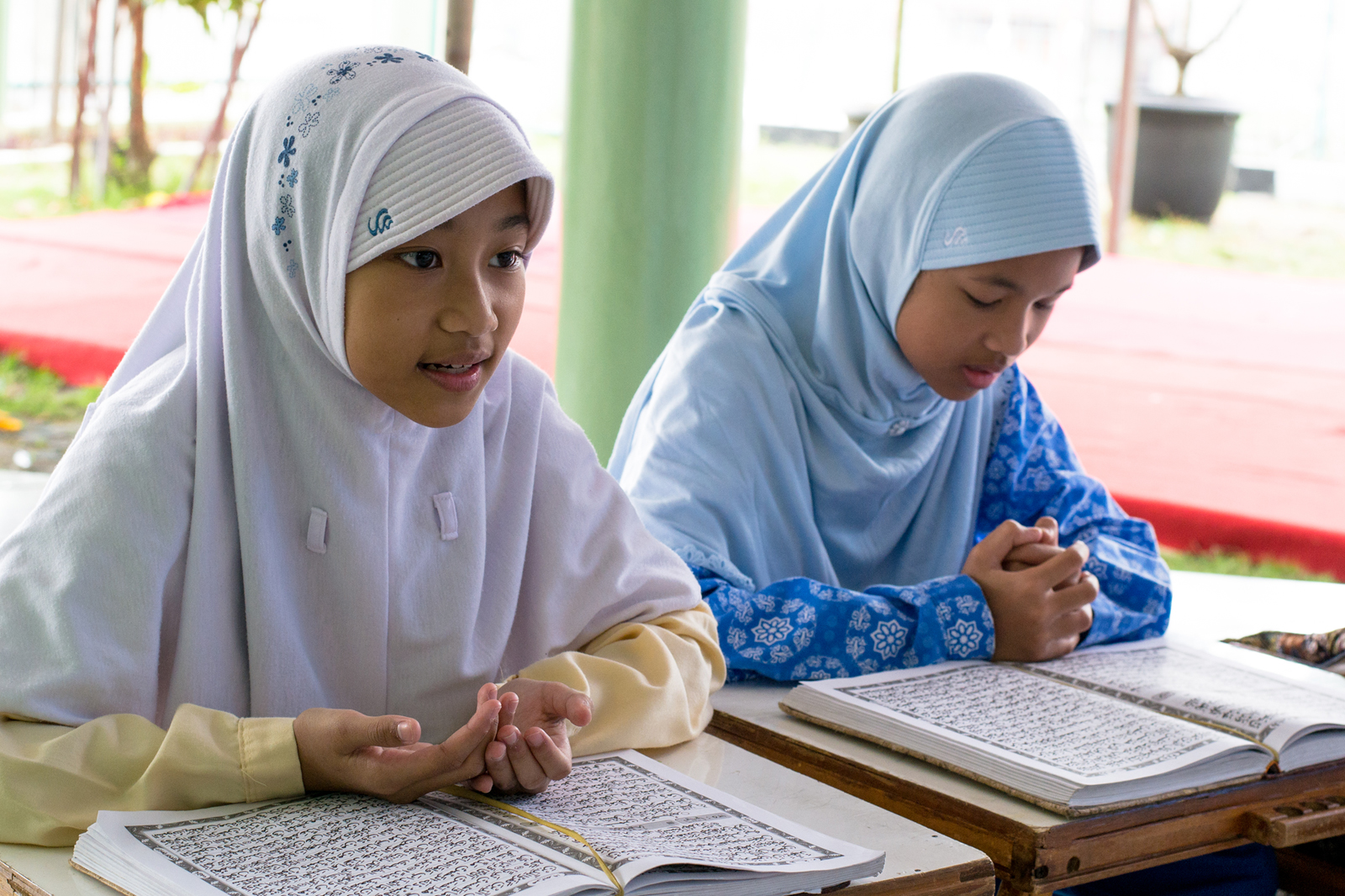 Are you a Muslim parent who constantly wonders how best to raise a child? As Muslims, we have the best examples of life in the righteous Prophets and Messengers who have come before us, including how they raised their children.

In the Qur’an in Surah Yusuf, Allah (ta’ala) tells us the story of Prophet Yusuf (AS) and his family. What you may normally see as the story of a boy abandoned by his brother and a man imprisoned, is actually also a lesson in parenting.

Here are some of the parenting lessons that Muslim parents can take from Surah Yusuf.

The parents are the first set of confidants that any child can have, and this relationship should never be compromised. When your child feels safe to tell you everything on their mind or share their troubles with you, it is an indication that you have nurtured them to see you not only as a parent but also as someone that can be trusted.

When Prophet Yusuf (AS) had the dream that eleven stars, the sun, and the moon all prostrated to him, he told his father about it. Anyone would think that this is a natural thing for a child to do. But this will only be natural if the child feels loved and safe with the parents. If a child knew that their dreams will be disregarded as silly or childish, they may decide to keep it to themselves or tell someone who will not mock them.

Prophet Yusuf (AS)’s father (who was also a Prophet) in his wisdom kept this dream to himself and also encouraged his son to not tell his siblings. He did not dismiss Yusuf (AS)’s dream as childish, neither did he make it the butt of jokes at the dinner table. Rather, with the wisdom bestowed upon him by Allah (ta’ala), he understood the dream and tried to protect not only Yusuf but also his other brothers who may fall into envy if they heard about the dream.

This is a lesson for us as parents. Build a relationship where your child sees you as a safe zone. We should show them that they can trust us with whatever is going on with them. And the only way to show this is by respecting who they are as a person and believing in them.

Prophet Yusuf (AS)’s father was reluctant to allow his sons take Yusuf along on their journey. He was worried that something will go wrong, like a wolf eating him up. And as he suspected, something did go wrong when the brothers executed their plan, left Yusuf in a well, and went home to lie that he had been eaten by a wolf while they weren’t looking.

This is a classic “I told you so” moment. It would have been easy for him to blame them, remind them of what he suspected will happen, disown them, banish them from his home, etc. but he didn’t do any of this.

Instead, he was calm, placed his hope in Allah (ta’ala), and grieved for his son.

Children make mistakes. Even though we know that what Yusuf’s brothers did wasn’t a mistake, their father was lenient with them the way that one should be with a child who has made a mistake and sought forgiveness.

As parents, we should remember that we also are capable of making mistakes. So, when a child flunks a class, breaks a glass or ruins your favorite outfit, we should look at them with mercy.

There are times when they may have to face the consequences of their action, but on a general note, if what they have done is an honest mistake, instead of punishing them further, show them kindness and be calm.

They said, “O our father, ask for us forgiveness of our sins; indeed, we have been sinners.” He said, “I will ask forgiveness for you from my Lord. Indeed, it is He who is the Forgiving, the Merciful.” (Qur’an 12:97-98)

Their father now has knowledge of what they did to Yusuf (AS) and even though he has spent all these years grieving, he forgave them. He didn’t swear at them, curse them or abandon them.

When a child (or even an adult)has realized that they did wrong and sought forgiveness, we should strive to find the will in us to forgive them and move on from the incident.

Don’t bring it up every time they do something wrong, don’t remind them of their failures and don’t continue to judge them based on whatever happened in the past.

Prophet Yusuf’s father prayed for his children, even when they did something bad. He didn’t use cuss words or called them names.

Many parents fall into the trap of using negative words for their children or cursing them outright. As Muslims, our speech to our children should be dua as often as we can help it. Even when they annoy you, rather than call them “stupid”, “silly”, etc., why don’t you say “may Allah grant you goodness”.?

Let us remember to pray for our kids even when they do not annoy us. Every time you make a dua to Allah (ta’ala), remember your kids.

The dua that the mother of Maryam made was enjoyed by her grandchild, Prophet Isa (AS). Never stop praying for your child and their descendants.

The whole of the story about Prophet Yusuf and his father (AS) is a big lesson in tawakkul for us as Muslims. For his father, losing his beloved son was a trial for him but he relied on Allah (ta’ala) and was rewarded by reuniting him with his son. He grieved a lot but put his trust in his Creator.

As parents, we feel like our children’s guardian angels. We feel like they need us to survive and only us can protect them.

The reality, however, is that Allah (ta’ala) is the only one who can raise our children. Even if you are the world’s toughest helicopter parent, know that your child is watched over by the mercy of Allah (ta’ala) alone.

So, while we do our best to look after the children, we should, more importantly put our trust in Allah (ta’ala) that He will help us discharge our duties towards our children and that He will take care of them.

“There was certainly in their stories a lesson for those of understanding. Never was the Qur’an a narration invented, but a confirmation of what was before it and a detailed explanation of all things and guidance and mercy for a people who believe.” (Qur’an 12: 111)

Related Video: How to be a Good Parent!

Who is An Awwab and How To Be One?
6 Sources of Barakah for a Muslim's Business
The Importance of Peace from the Quran and Sunnah