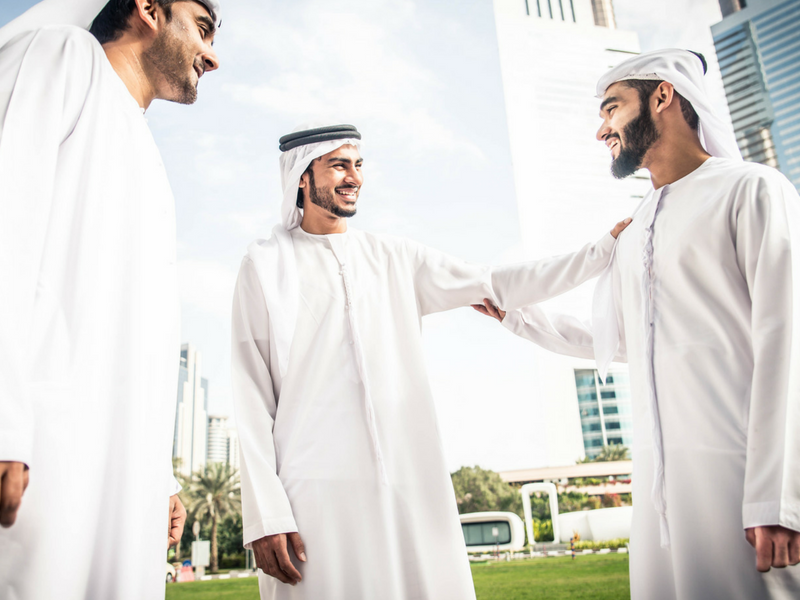 In the previous two parts, we learned about Islam and Imaan. In this part, we will focus on the remaining part of this hadith inshaAllah.

“Then he (the man) said, “Inform me about Ihsan.” He (the Messenger of Allah) answered, “It is that you should serve Allah as though you could see Him, for though you cannot see Him yet (know that) He sees you.”

Ihsan is an extremely comprehensive term that includes all acts of goodness towards others. It encompasses dealing with others in a goodly manner, perfecting something and doing it with excellence in order to please Allah, giving your best to people around you, fulfilling your duty as a good slave to Allah and a good person to His creation and so on and so forth. Doing acts of goodness include using your wealth, knowledge, position and body to do good to others. In short, a person with ihsan does no harm to himself or others through his deeds/words/actions.

Have You Achieved Ihsan?

One of the easiest ways to know if you achieved this high level of ihsan is to assess yourself in your worldly and religious dealings. Examples include (but not limited to):

How Are People with Ihsan Different From the Rest of the Pack?

In this hadith, our Prophet highlights two levels of ihsan, with one being higher than the other.

The higher one is:

People with ihsan, known as “muhsineen”, achieve a very lofty status when they do acts of worship as if they could see Allah. These are known as “al-mushaahadah”, the personal witnesses.  They can feel the presence of Allah in their heart. [Please note, no one can literally see Allah in this life.] Their hearts and minds are vigilant and in tune with every single word they utter in salah because they feel a powerful presence of Allah while performing acts of worship, therefore, they will be shy to do anything that doesn’t please Allah.

The lower one is:

If you cannot reach that level of ihsan, then the Prophet says “…though you cannot see Him, yet (know that) He sees you.”

This level of ihsan is equally important too, because, when you realize and understand that Allah sees every single thing you and your behavior towards others around you, you will automatically question yourself when you know you’re overstepping the line or are violating someone else’s rights. These people are known as “al-muraaqabah” (the level of one who is being watched or observed).

In continuation with the hadith….

He (Jibreel AS) said, “Inform me about the Hour.” He (the Messenger of Allah) said, “About that, the one questioned knows no more than the questioner.” So he said, “Well, inform me about the signs thereof.” He said, “They are that the slave-girl will give birth to her mistress, that you will see the barefooted, naked, destitute, the herdsmen of the sheep (competing with each other) in raising lofty buildings.” Thereupon the man went off. I waited a while, and then he (the Messenger of Allah) said, “O Umar, do you know who that questioner was?” I replied, “Allah and His Messenger know better.” He said, “That was Jibril (the Angel Gabriel). He came to teach you your religion.””

Inform Me about the Hour

This knowledge is known only to Allah, so anyone claiming to know when it’s going to happen has lied. The purpose of this question was to put an end to people’s constant questioning about when the Day would occur.

So he said, “Well, inform me about the signs thereof.”….

The slave girl gives birth to her mistress:

According to Ibn Hajr, there are four opinions to explains this:

“…the barefooted, naked, destitute, the herdsmen of the sheep (competing with each other) in raising lofty buildings…”

In the next and final part of this article, we will see how we can put this hadith into action and strive to please Allah with our heart, tongue and limbs inshaAllah.

How to Recite the Qur’an like a Qari (reciter)
Wish to Gain Allah’s Protection? Become a ‘Hafeez’!
Lessons From the Advice of Luqman