Is it important for a Muslim to learn Tajweed? 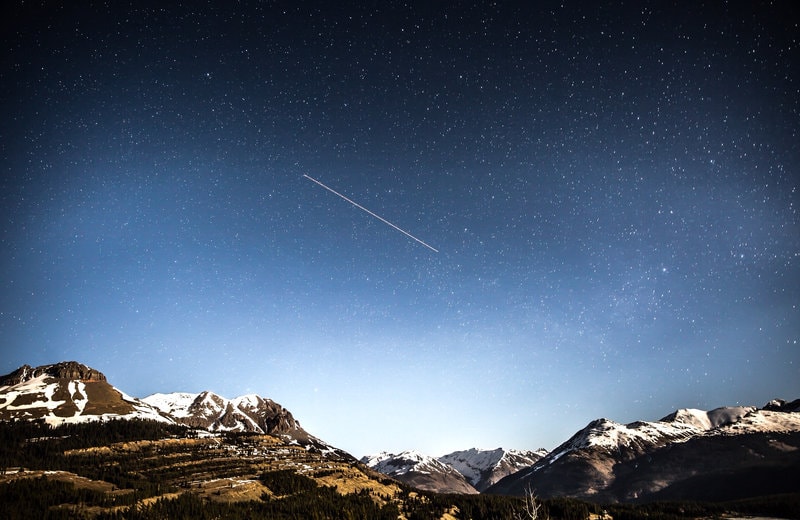 Whether it’s growing up as born Muslims or reverts to Islam, one of the biggest challenges we face when it comes to understanding, reciting and embracing the true wonders of the Glorious Quran – is adhering to the proper rules of Tajweed.

Linguistically, the Arabic word Tajweed means ‘doing something well’ or being ‘proficient’ at something.

However, in light of the Holy Quran, the term Tajweed means giving every letter of the Qur’an its rights and dues of characteristics during recitation, whilst responsibly adhering to the rules that apply to those letters in varying situations.

How is this accomplished?

Keeping this in mind, it is important to know that The Glorious Qur’an  – the divinely revealed Book of Allah (swt) and His verbatim word – was revealed with Tajweed regulations already in-place from the onset.

In other words, upon revelation of the Holy Qur’an and its verses, the angel Jibreel (AS) taught the words of Allah (swt) to the Prophet Muhammad (SAW) – in a certain manner. He showed the Prophet (SAW) the ways and means in which it was permissible to recite the Qur’an.

The Importance of Tajweed

As Muslims, we know that The Glorious Qur’an is the verbatim word of Allah (swt). Due to its divine nature, every aspect of its linguistic, grammatical, syllable and structural quality & design is from Allah (swt).

Consequentially, its recitation must be conducted in a serious and responsible manner by every Muslim. The very Science of Tajweed seeks to enable the reciter to proficiently recite the Qur’an, observing the right pronunciation of every letter with the rulings and characteristics that apply to each letter and the necessary sounds therein. This must be conducted without any exaggeration or deficiency in the slightest bit.

Thus, proper Quranic Tajweed enables us to recite the Qur’an in the footsteps of the Prophet (SAW), just as he received from Jibreel (A.S) who received it from Allah (SWT) in the pure and verbatim classical Arabic dialect that it was revealed in.

The Prophet (SAW) used to recite the Qur’an in slow, measured, rhythmic tones as Allah (swt) had instructed him. He would do so not hurriedly, but rather “he would recite a surah in such slow rhythmic tones that it would be longer than it would seem possible” — [Muslim, Muwatta]

However, we see this quite often today that people recite the Holy Qur’an in a hurried, casual and quick fashion without changing their tone and without harnessing any true feeling of seriousness and responsibility.

In doing so, we do a severe injustice to our own spiritual selves as well as those listening to us. Moreover, improper Tajweed deprives the reciter of the magnetism, true essence, fulfilling sweetness and captivating khushuu to the mind, heart and soul that comes with a measured, melodious and clear Quranic Tajweed.

In our Beautiful Tajweed FREE Video Course, our core focus is to establish an online self-paced learning platform which is a one-stop and all-in knowledge base that enables students to proactively and tangibly gain effective results in the clarity, consistency, rhythmic beauty and emotional resonance of Quranic Tajweed.

It’s time you perfected the art of Tajweed through a proven learning mechanism that enhances your spiritual satisfaction and enables you to enjoy the majesty of Allah swt’s words via recitation that lights up the Glorious Qur’an from your heart onto your lips!

Sign up for the Beautiful Tajweed FREE Video Series at: www.quranacademy.io/courses/beautiful-tajweed

Some Facts About the Kaaba
Understanding Hadith – ‘its not complicated!’
6 Duas for Depression