Defending Yourself Against the Whispers of Shaytan 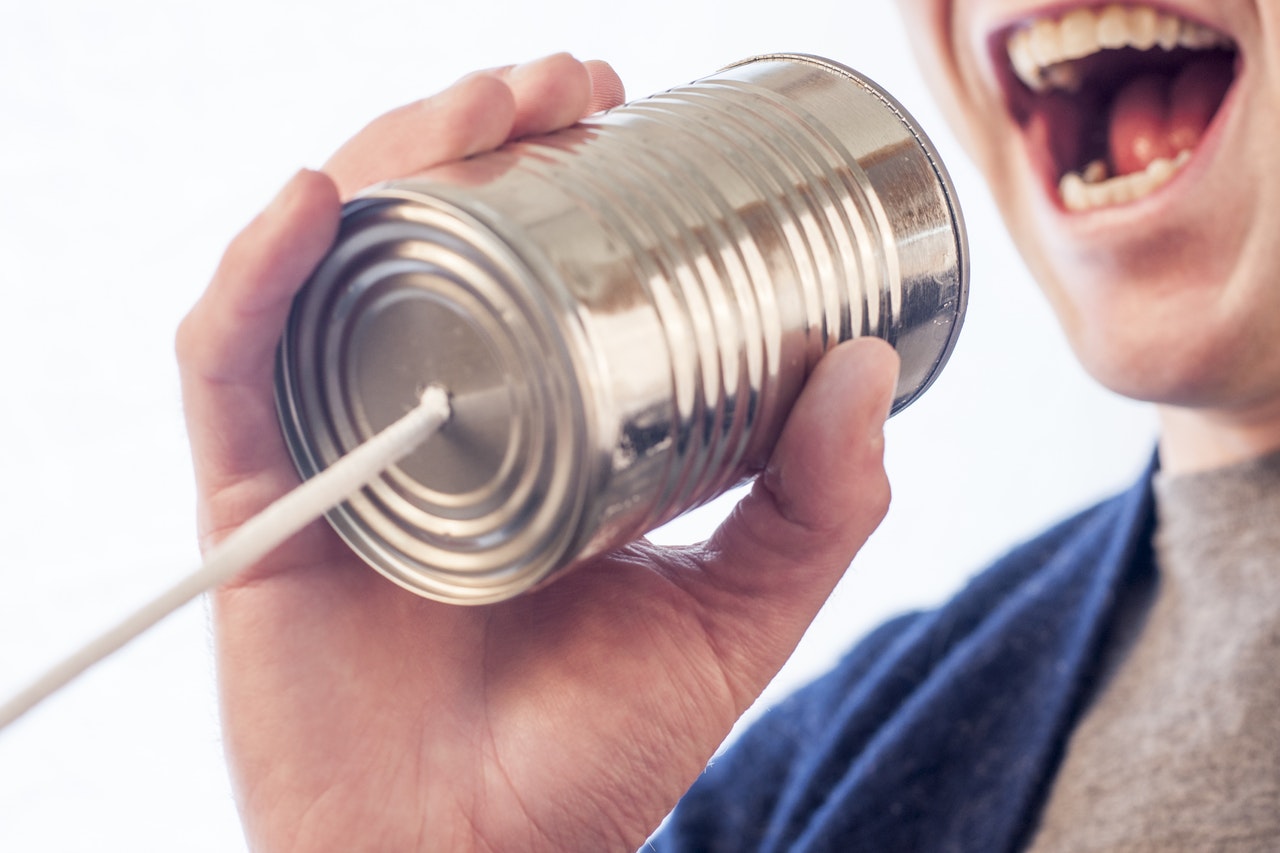 This Shaytan’s promise to Allah (SWT) after he sinned and was expelled. Many of us may think that as long as we do good and avoid the major sins, then we are good. But the reality of life is that Shaytan does not tempt you to the big sins alone.

He tempts us to misguidance through his whisperings that lure us towards little sins. For example, you heard a rumor about your classmate and you wanted to gist your friend. A part of you reminds you that this “gist” is a form of gossip, which is haram, but Shaytan whispers to you that this is indeed a harmless conversation to warn your friend about that person.

Many scenarios, ones even different from the example above, happens often in our lives. You do something that you know within you that is wrong, but something in your head convinces you that it is not wrong.

Every day, we experience many whisperings from Shaytan. Some lead us to sin and some lead us to abandon what we should be doing as Muslims. It is our duty to safeguard ourselves from these whisperings so that Shaytan does not mislead us.

Here are some ways to prevent the whisperings of Shaytan from getting to you.

Saying “I seek refuge from Shaytan the accursed” is one of the best ways to repel the whispers of Shaytan. Whenever you find yourself thinking about doing something that you know is sinful, or even getting angry, say this phrase and try to change your thoughts so that Shaytan will not have a hold over you.

Recite the Morning and Evening Adkhar

The morning and evening adkhar are a good way of protecting yourself from the whispers and harm of Shaytan and his workers.

“Abu Hurayra reported that Abu Bakr said, “Messenger of Allah, teach me something that I can say morning and evening.” The Prophet said, “O Allah, Knower of the Unseen and the Visible, Creator of the heavens and the earth, everything is in Your hands. I testify that there is no god but You. I seek refuge with You from the evil of myself and the evil of Shaytan and his (encouragement to) associate others (with You).” “Say it in the morning and the evening and when you go to sleep.” (Al Adab Al Mufrad)

This is just one of the adhkar that one can make in the morning and evening. Such adhkar also include reciting suratul Ikhlas, Falaq, and Nas, and reciting ayat al Kursiy. Many of these adhkar can be found in the popular Hisnul Muslim (Fortress of the believer) book.

Shaytan runs away from wherever the Qur’an is recited, and a heart that is attached to the Qur’an has less room for negativity. Our bond with the Qur’an can defend us from the whispers of Shaytan because the more you read the Qur’an, the more Shaytan stays away from you.

Let us recite the Qur’an at every opportunity that we get; in the early hours of the morning, during a commute, when you are winding down at night, just before you sleep off, etc.

Shaytan finds it easy to penetrate our minds through the company that we keep. For example, if you hang out with your friends in a place where they take alcohol (and you don’t), there is bound to be someone who will try to talk you into having some alcohol yourself. They may say things like “oh, loosen up”, “it’s just a shot”, or “it will help you relax”.

Know that Shaytan is whispering to you through whoever says this. If you were not out with these people, the chances that Shaytan will want to tempt you with this particular sin is limited.

This is why you should keep the company of those people who help you become better in all spheres of your life, especially in your deen. These people will motivate you to want to read the Qur’an, give charity, go to the masjid, etc. They will inspire you to do things that will keep the whispers of Shaytan away from you.

Narrated Abu Hurayrah: “The Prophet (ﷺ) said: A man follows the religion of his friend; so each one should consider whom he makes his friend.” (Sunan Abi Dawud)

Related Video: How to Get Rid of Shaytaan