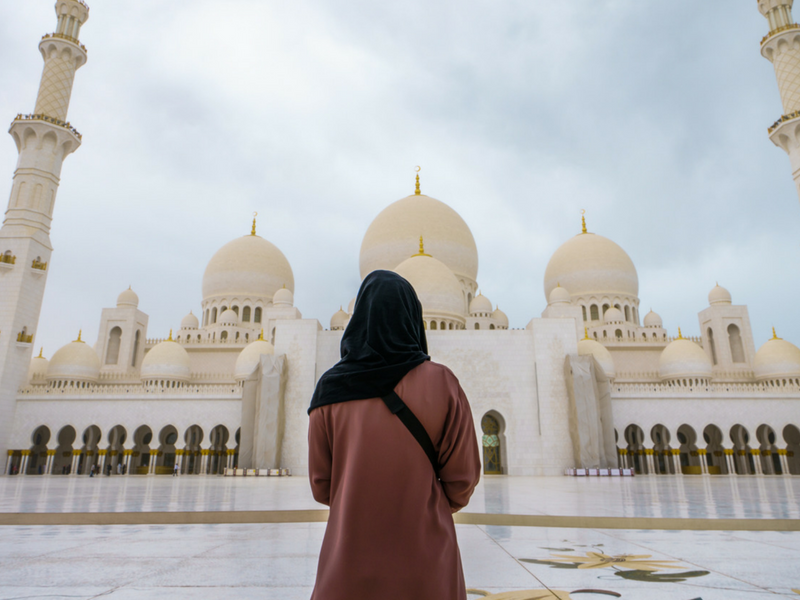 On the authority of Abu Hurayrah Abdur’Rahman ibn Sakhr (may Allah be pleased with him) who said: “I heard the Messenger of Allah (peace and blessings of Allah be upon him) saying”: “What I have forbidden you, stay away from. What I have ordered you to do, do as much of it as you can. Verily, the people before you were destroyed only because of their excessive questioning and their disagreeing with their prophets”. [Reported in Bukhari and Muslim]

During an incident, the Prophet, sallallahu ‘alayhi wasallam, said: “Allah has commanded you to perform Hajj. So perform Hajj, O servants of Allah.” Then a man stood up and said: “O Prophet of Allah, do we have to do it every year?” The Prophet sallallahu ‘alayhi wasallam remained quiet. The man repeated the same question three times.  Finally, the Prophet sallallahu ‘alayhi wasallam said: “If I were to say, ‘Yes’, it would become obligatory upon you and you would not be able to do it. “ Then he said, “Leave me with what I have left you with. Verily, the people before you were destroyed because of their excessive questioning and their opposition to the prophets. If I order you to do something, do what you can. If I prohibit you something, leave it.”

This hadith acts as an important yardstick in helping us decide what kind of questions need to be asked and what need to be avoided. Asking too many questions about an obligatory act could lead to unwanted confusion. In this hadith, it is clear that the Prophet sallallahu ‘alayhi wasallam was not very happy with the man when he repeated his question.

However, please note that asking questions and pondering over what is being told is completely acceptable and encouraged in Islam. Our Prophet sallallahu ‘alayhi wasallam used the method of asking question and answers to educate his companions.

“…What I have forbidden you, stay away from…”

Here, the word “nahi” is translated as forbidden, although it has two implications, namely

In this hadith, the apparent meaning is in reference to what is strictly forbidden, and not an act that is just disliked. This includes adultery, fornication, drinking alcohol, taking interest, stealing, murder, etc. A person who wants to attain a high level of taqwa would go one step ahead to make sure that he stays away from acts that are discouraged and disliked as well.

The term “order” has two levels to it, namely:

This hadith is crucial in differentiating the manner in which our Prophet sallallahu ‘alayhi wasallam dealt with orders and prohibitions. When talking about what he has ordered, our Prophet sallallahu ‘alayhi wasallam asked us to perform them as much as we can to the best of our ability. If fulfilling the order became difficult, a person was excused from fulfilling that particular order.

However, when our Prophet sallallahu ‘alayhi wasallam talks about prohibitions, he asks us not to even go near it, let alone performing it. Therefore, by stating this, our Prophet sallallahu ‘alayhi wasallam has left no room for us to indulge in forbidden acts. So, even if you find it extremely difficult to stay away from a prohibited act, you must stay away from it under all circumstances and you will be rewarded for your perseverance.

“…Verily, the people before you were destroyed only because of their excessive questioning and their disagreeing with their prophets…”

We are encouraged to ask questions that lead to:

What is not encouraged:

Therefore, this hadith gives us a yardstick in regulating our lives and affairs, helping us understand the importance of how we need to deal with orders and prohibitions that have been laid out in the Quran and sunnah.

The bottom line is simple : stick to the obligatory deeds as much as you can, and stay far away from any deed that has been forbidden.

[Surah Maryam - 1] Are You a Recipient of Allah’s Mercy?
Tawakul: The Medicine for Worry and Anxiety
How To Treat Children According To the Quran and Sunnah