How To Give Dawah 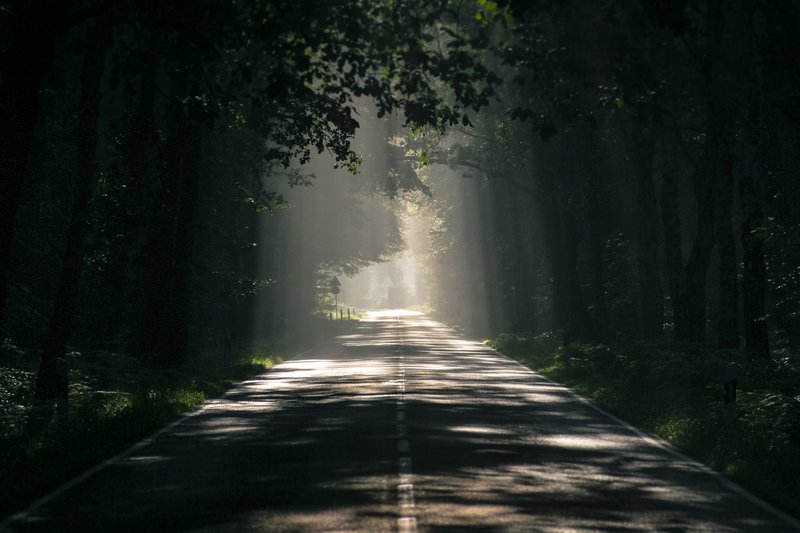 As Muslims, we all have a duty to invite people to the fold of Islam and to help them understand the message of Islam so that they can be of those who worship Allah (ta’ala). For many of us, however, you may wonder if calling people to Islam is not just the duty of scholars and da’ee who have a vast knowledge of the Deen.

But this is not so. Any Muslim regardless of age, knowledge, gender or race can call people to Islam. Every one of us has actions that we can do to invite someone to Islam. Here are some things you can try, to give dawah to those around you.

Guidance to the path of Islam is from Allah (ta’ala) and only He decides who to guide to this straight path. Nevertheless, we try our best to tell people about the religion of Islam in the hope that Allah (ta’ala) may guide them through us.

So, the first step to take when seeking to guide people to Islam is to seek guidance from the ultimate Guide Himself. Ask Allah (ta’ala) to guide you to the right and most impactful words whenever you are inviting someone to Islam.

Remember the dua of Musa (Alayhi Salam) when he was going to meet with Pharaoh:

O my Lord! Open for me my chest (grant me self-confidence, contentment, and boldness); Ease my task for me; And remove the impediment from my speech, so they may understand what I say

It is said that you catch more flies with honey than vinegar. Not to say that people who don’t yet believe in the message of Islam are flies, but to show that a positive attitude and a sweet disposition can really help you win people over.

Let’s take an example of the Messenger of Allah, Prophet Muhammad (ﷺ). Many of the earliest converts to Islam were won over not just by the message that he was delivering to them, but by his own personality. His humility, truthfulness, and kindness were unmatched and it really endeared people to him.

Many of his staunch opponents accepted Islam simply because, despite their harshness to him, the Prophet (ﷺ) showed nothing but the best of manners.

This is something we should practice in our daily lives, and even more so when we are inviting people to the message of Islam. Let them see the beauty of the Deen in your own life and in the way that you deal with others. Be a walking example of how the Deen should be practiced and it will be easier to draw people closer to your message.

Use Positives not Negatives

Many people are in the habit of condemning non-believers to a lifetime of hell in the hereafter. Their major selling point when preaching Islam is to tell people that if they do not believe in Allah (ta’ala), then they are headed for hell. This is even more common when the non-believers are members of your family.

Yes, we know that the Quran says that only those who believe in Allah (ta’ala) will enter Jannah, but this doesn’t need to be your angle when you are inviting people to Islam. Don’t scare them off with negative words and don’t condemn them to hell. Remember that as long as a person is still alive, Allah (ta’ala) may choose to guide them to Islam.

Invite people to Islam by inviting them to experience the beauty of the Deen. The beauty that makes you as a person be a believer in the oneness of Allah (ta’ala).

You may also like: Al Asr – Your Greatest Treasure

Another pitfall when inviting people to Islam is showing them how Islam is better than their religion, literally. Many people do this by pointing out flaws and gaps in another religion. Or they go on attacking the person’s religion to show how Islam is superior.

Many times, this puts your audience on the defensive. It hurts people when you condemn something that they are passionate about, so there is a high chance that they will only respond by shutting you off, or condemning you and your beliefs.

Like the previous tip, it is best to stick to speaking about the beauty of Islam. Respect your audience so that they will want to hear what you have to say. Don’t compare religions or put theirs down. Your duty is to help them see the light so that they can decide for themselves.

Invite them to Islamic Events

When Umar (RA) was going to kill the Prophet (ﷺ), he heard his own sister reciting the Quran, and the words moved him so much that he accepted Islam. Many times, it helps to expose your audience to what Muslims do, so that they can experience the religion instead of just hearing about it.

If the non-believers are members of your family, you can play or recite the Quran in the house. Not as a form of background music or loudly enough to inconvenience them, but in a way to help them become familiar with the words of the Quran even if they most likely don’t know the meaning. Someday, they may want to know more or the recitation of the Quran may become a familiar and soothing sound to them.

Invite them to Islamic events, charity programs, khutbahs and everywhere where they can hear the message of Islam from someone else and mix with Muslims.

So, if you have been inviting people to Islam, keep doing it. Don’t be discouraged by not getting immediate results. What is important is that Allah (ta’ala) guides them to accept Islam while they are alive.

Giving dawah to somebody is a task that is humbling and motivating for us as Muslims and when done right, it is a duty that is immensely rewarding in the eyes of Allah (ta’ala).

Related Video: How to Give Dawah

One response to “How To Give Dawah”