The Importance of Peace from the Quran and Sunnah 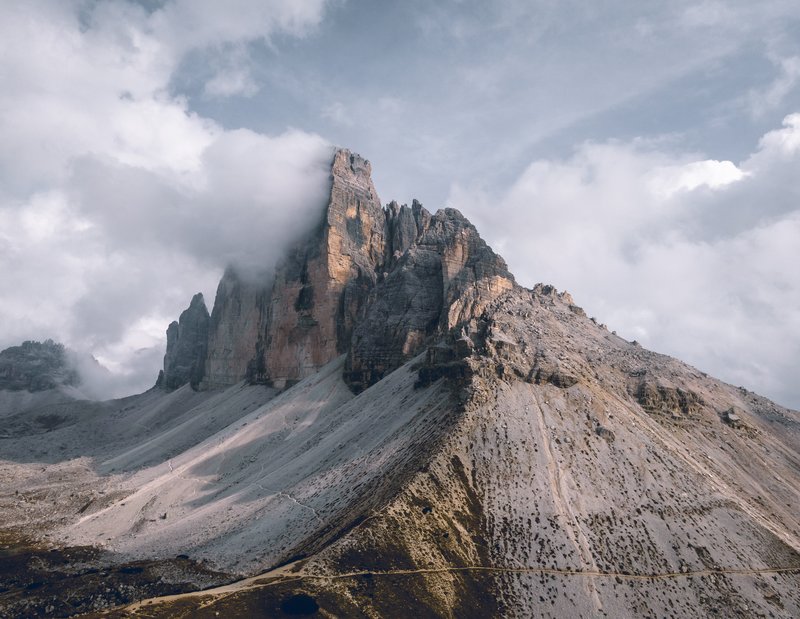 Peace, or harmony in human relations, is a basic value of Islam. The following Quranic verses and hadiths illustrate the importance of peace in Islam.

Do you know what is better than charity and fasting and prayer? It is keeping peace and good relations between people, as quarrels and bad feelings destroy mankind.

(The Prophet Muhammad (pbuh), as recorded in Muslim & Bukhari)

Whoever pardons and makes reconciliation, his reward is due from God.

Once the Prophet heard that the people of Qubaa (town neighboring Medina) were disputing with each other about a matter. The Prophet said, “Let us go to resolve the situation and make peace between them.”

Once a man asked the Prophet about which aspect of Islam was best. The Prophet (pbuh) replied: “Feeding the hungry, and saying the greeting of peace (salaam) to those you know and those you don’t know.”

(Recorded in Bukhari and Muslim)

(The Prophet Muhammad (pbuh) as recorded in Muslim)

Obey Allah and His messenger, and do not quarrel with one another, for you will despair and your strength will go…

It is sin enough for you not to cease quarrelling.

The most hateful of men in the sight of God is the most contentious, quarrelsome fellow.

(The Prophet Muhammad (pbuh) as recorded in Bukhari, Muslim, Tirmidthi)

The servants of The Compassionate are those who walk upon the earth in humility. When the ignorant address them, they say, “Peace”.

O you who believe! When you go in the Cause of Allah, say not to anyone who greets you with peace: “You are not a believer”; seeking the perishable goods of worldly life. There is much more profit with Allah. Even as he is now, so were you yourselves before Allah conferred on you His Favors. Therefore, be cautious in discrimination. Allah is Ever Well-Aware of what you do.

Allah forbids you not with regards to those who fought not against you because of religion, and drove you not out from your homes, that you should show them kindness and deal justly with them, for Allah loves those who are just. (Holy Quran 60:8)

Do not spread disorder on the earth after it has been set in order…(Holy Quran 7:56)

The person who (lies) in order to make peace between people by inventing good information or saying good things, is not a liar.

(The Prophet Muhammad (pbuh) as recorded in Bukhari and Muslim)

A companion said, “I never heard him (i.e. The Prophet Muhammad) giving people permission to tell a lie in anything except in (three) matters: concerning war, making peace between people, and in the conversation of a man with his wife or the conversation of a woman with her husband, for the benefit and protection of their marriage.”

He who unfairly treats a non-Muslim who keeps a peace treaty with Muslims, or undermines his

rights, or burdens him beyond his capacity, or takes something from him without his consent; then I am his opponent on the Day of Judgment.

He who kills a non-Muslim who keeps a peace treaty with the Muslims will not smell the scent of Heaven, though its scent can be traced to as far as a march of 40 years.

(The Prophet Muhammad (pbuh) as recorded in Ahmad and Bukhari)

Allah calls to the home of peace and guides whom He wills to a straight path.

I seek the forgiveness of Allah (three times) . O Allah, You are Peace and from You comes peace . Blessed are You , O Owner of majesty and honor. (Sahih Muslim)