A Journey into the Quran through the Arabic Language 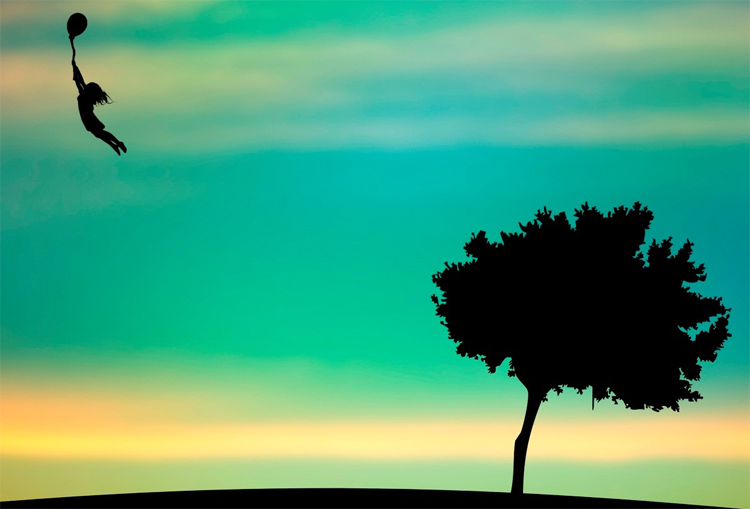 Meet Shahana Anjum from New Jersey. Shahana is a mother to three children aged between 15 – 23. She is a housewife after retiring from a 20-year corporate career as a project manager.

Three years ago in the fall of 2013, Shahana embarked on a new journey to understand the Quran in Arabic by joining Nihal Khan’s Quranic Arabic classes. Quran Academy has interviewed her to discover what her journey was like.

In search of deeper meaning

The Quran has always played a central role in Shahana’s home. She began teaching her kids how to read the Quran from the age of 3. All her children had completed reciting the Quran by the time they were just 5 years old.

Determined to keep the Quran central to their lives, Shahana taught her children from a young age that the Quran isn’t something you simply finish reading once. That’s why to this day, the Quran remains the most widely-read book in her household! They read the Quran everyday and during Ramadan, they would finish 1 juz a day together as a family.

Because the Quran was such a central part of her family’s daily life, Shahana has wanted to understand the Quran in Arabic for the longest time. However, it was really important to her that her children were also able to join her in the class so they can learn together as a family.

Most Arabic classes she came across were either targeted just for children or just for adults. In her search for a family-friendly Arabic class, she heard about Nihal Khan’s class whose curriculum level is suitable for all ages. Without hesitating, she enrolled herself and her three children into Nihal’s class.

Related: How Important is Arabic Language for Muslims?

From newbie to new confidence

Prior to this, neither Shahana nor her children had any experience learning Arabic. They had pursued other Islamic classes and tajweed lessons, but not Arabic. Without any foundation in Arabic studies, Shahana was very pleased to find how enjoyable the class was.

The Arabic classes were very well structured. Shahana was very happy with Nihal’s calm style of teaching that was encouraging, engaging, humorous and friendly while remaining professional. The result was a learning environment that made everyone feel very comfortable. Nihal would also encourage classroom interaction and recitation until everyone understood the lesson.

Shahana loved the fact that there was no such thing as asking a silly question in his class; Nihal was open to receiving questions and would take the time to help someone with anything they’re struggling with. Her children thoroughly enjoyed the classes because he was able to teach the material at their level so they could understand. They would look forward to his classes so much, that nobody complained about the one hour commute to get there!

Best of all, Shahana really appreciated how Nihal would tie back each Arabic lesson to an example of an ayah from the Quran. He would also put it into context of the surah, such as when it was revealed and its history. This brought a much deeper meaning to understanding the Quran beyond simply translating the words, and Shahana found that there was always something new to learn when you can understand the Quran in Arabic — even in Surah Al-Fatihah!

A foundation to more than what she ever expected

By the end of the Arabic course with Nihal, Shahana, her children and their fellow classmates were able to translate and understand the first of Surah ‘Adiyat on their own. It was an amazing achievement and Shahana knew that she and her children have gained a precious new skill for life.

To this day, Shahana still benefits from this skill every time she reads the Quran. She now holds a new level of appreciation and awe for the Quran because she can now understand the deeper meaning of why Allah SWT has chosen these specific words in this specific order, when it could have been said in so many other different ways. To have the foundation of connecting with the Quran at a deeper level of understanding has been the best gem from this experience.

Yet, there was another unexpected gem that Shahana also gained. To this day, Shahana and her classmates from Nihal’s class have forged a friendship — they’re almost like family! Every summer, they will meet up at each other’s homes with their children and catch up. One of her classmates who, like Shahana had no experience learning Arabic before Nihal’s class, had gone on to graduate from Bayyinah. Her friend now speaks fluent Arabic and is pursuing further studies at Qalam Institute.