Printing of the Holy Quran: The Compilation 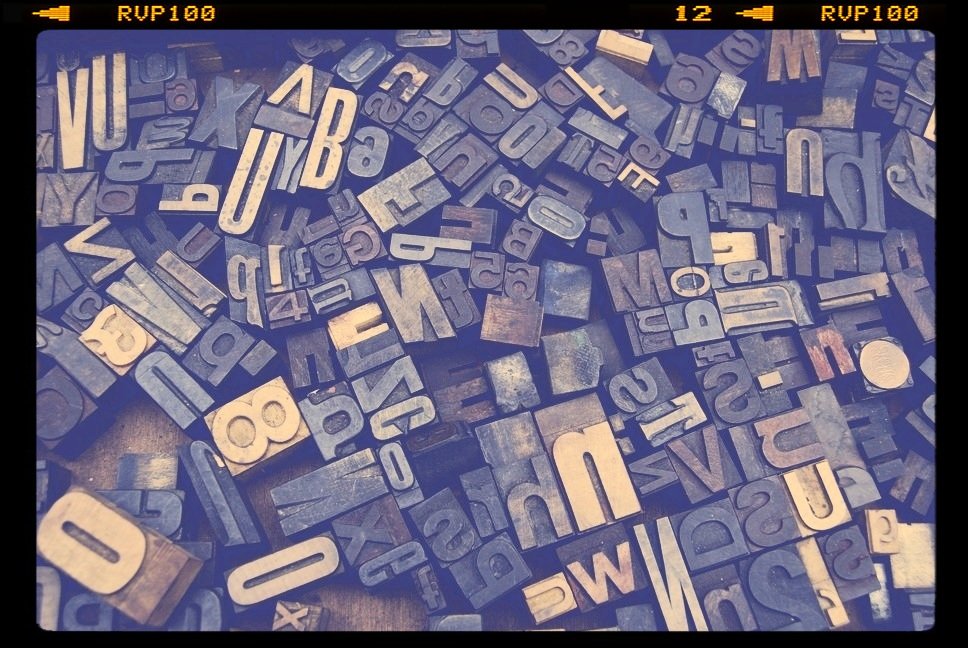 The Quran was revealed to Prophet Muhammad (saw) over a period of 23 years, beginning from 609 to 632 CE. Coincidentally, this was the same decade of the same century that printing technology developed.

Up to this day, both the Quran and the printed word has influenced the course of human history. In this blog post series, we will explore how the spread of Islam coincides with the development of printing technology, leading to the mass production of the printed Quran (or Mushaf) that we have today.

A Brief History on Printing Technology

The earliest mode of printing began in China as xylographic or woodblock printing on cloth during the time of the Han Dynasty (202 BC-AD220), but it was only during the Tang Dynasty (619 AD-906 AD) did Buddhist monasteries began experimenting with various forms of duplication, leading the way to true block printing.

From China, printing technology spread to Japan and Korea where the earliest surviving copies of books printed with movable types have been found. These existed about a decade before Gutenberg invented a printing press machine with movable types in Europe. It was only since Gutenberg’s invention in 1440 however did typography and printing advance rapidly throughout the world.

Related: How to Recite Quran Lika a Qari

A Brief History on Writing Down the Revelations of the Quran

When Abu Bakr was caliph, he ordered the compilation of the Quran after about 700 Hafiz had died as syuhada in wars. Fearing Muslims would lose the Quran and upon the advice of Umar al-Khattab, Abu Bakr ordered a committee to collect the revelations from all available written sources and memories of people.

The appointed committee was headed by Zayd ibn Thabit, a personal scribe of Prophet Muhammad, and included other memorizers of the Quran and Umar al-Khattab. First, they collected all verses from texts in the possession of various companions. Then they verified the texts by comparing it with those who had memorized the Quran. After they were satisfied that there were no mistakes, the text was written down as one single manuscript and handed over to Abu Bakr.

Upon Abu Bakr’s death, the compilation was handed to his successor, Umar, who upon his death then left it under the care of his daughter, Hafsa, who is also one of the Prophet’s wives.

Uthman kept a copy in Madinah and sent one copy each to the principal cities of the Islamic empire. It was from this authentic text that later Muslims would produce duplicate copies, making the Mushaf as we know it today easily accessible across the world.

A Brief History on Duplicating Copies of the Written Quran

Although Muslims of the time knew about the advances of printing technology, the Quran didn’t immediately get duplicated through print. This was largely for two reasons: the complications of Arabic typography and the high esteem of being a calligrapher.

Calligraphy, or the artistic way of writing by hand to make copies of the Quran, was held in high esteem and considered a noble occupation just like memorizing the Quran. It was so pious a work that even monarchs like Emperor Nasir al-Din Mahmood (1246 – 1266) practiced calligraphy to copy the Quran by hand.

No expense was spared for making beautiful copies of the Quran through calligraphy. It is also said that a calligrapher could receive 10,000 pieces of gold for copying 1,000 ayats of the Quran!

In the next part of this series, we will look deeper into the development of calligraphy to produce copies of the Quran. Stay tuned!

Did you find this interesting? Let us know your thoughts and questions in the comments below.

A Walk in the Shoes of Umm Salamah R.A.
The Virtues of Masjid al-Aqsa
Stories of the Prophets: A Lesson in Tawheed