Quranic Verse 9:5 and the Concept of Abrogation (Naskh) 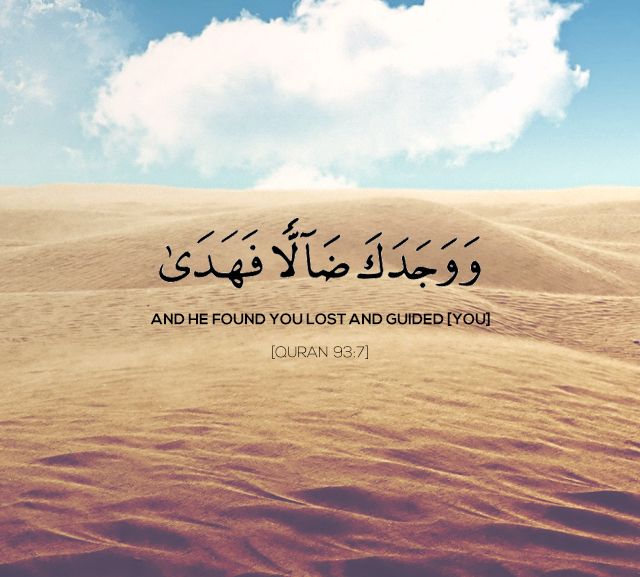 In recent times, some have falsely claimed that Quranic verse 9:5 “abrogates” or cancels all peaceful verses in the Holy Quran. This Holy verse states:

“And when the sacred months have passed, then kill the polytheists wherever you find them and capture them and besiege them and sit in wait for them at every place of ambush. But if they should repent, establish prayer, and give zakah, let them [go] on their way. Indeed, Allah is Forgiving and Merciful.” (9:5)

Some people have unfortunately propagated that this verse allows Muslims to fight with all Non-Muslims until they convert to Islam.

The truth is that this verse only applies to the polytheistic Arabs who lived during the time of the Prophet (PBUH), who had broken multiple peace treaties and were at war with the Muslims.

The great Imam Suyuti in his book, Al-Itqan fi Ulum al-Quran, explains that this verse is not a case of abrogation but a case of context. In certain situations, verses of patience and forgiveness apply, while in others, fighting is necessary. This view is shared by the most reliable Imams of Quranic commentary, including Imam Razi, Imam Jamal, Imam Zamakhshari, Imam Baydawi, Imam Nasafi, Imam Biqa`i, and others. (http://seekershub.org/ans-blog/2010/11/06/jihad-abrogation-in-the-quran-the-verse-of-the-sword/)

In fact, the very next verse, 9:6, is itself a verse of peace, proving that all peaceful verses were not cancelled by verse 9:5:

“And if any one of the polytheists seeks your protection, then grant him protection so that he may hear the words of Allah . Then deliver him to his place of safety. That is because they are a people who do not know.” (9:6)

In other words, Muslims were actually supposed to protect polytheists who were not at war with them.

See this video for more clarification:

What Does the Term “Abrogated” Really Mean?

The Holy Quran mentions the concept of abrogation (naskh) in the following verses:

“We do not abrogate a verse or cause it to be forgotten except that We bring forth [one] better than it or similar to it. Do you not know that Allah is over all things competent?” (2:106)

“When We substitute a verse in place of a verse, and Allah is most knowing of what He sends down, they say: You are but a forger! But most of them do not know.” (16:101)

The term “abrogated” does not have an agreed upon meaning by Muslim scholars. The early Muslims used the word “abrogated” to mean a verse that was clarified or expanded by another verse. Abrogation to them did not mean to totally cancel out a verse. However, some later scholars believed the word to mean total cancellation of a verse. This difference in semantics has led scholars to differ greatly in the number of verses they considered as abrogated. These views range from 200 to only 5 verses! (https://abuaminaelias.com/abrogation-and-specification-in-the-quran/)

For example, most Muslims recall the verses about the prohibition of alcohol in relation to the topic of abrogation. Initially, alcohol was not prohibited in Islam. Verses were revealed in stages, according to the maturity of the Muslim community. However, these verses do not negate each other; they expand on each other, as Islamic scholar Dr. Zakir Naik explains in a video:

You may also like: Dowry in Islam..Yes, it’s Mahr!

“They ask you about wine and gambling. Say: In them is great sin and some benefit for people, but their sin is greater than their benefit” (2:219)

“O you who believe, do not approach prayer while you are intoxicated until you know what you are saying.” (4:43)

And the third verse proclaims:

“O you who believe, wine, gambling, sacrificing on stone alters, and divining arrows are but defilement from the work of Satan, so avoid them that you may be successful.” (5:90)

Each verse is adding more information to the previous verse. The fact that alcohol is prohibited in the last verse does not negate the wisdom of the first two verses.

Ibn Abbas said the verse, ‘Do not enter houses other than your houses,’ (24:27) was then abrogated and an exception was given by the verse, ‘There is no blame upon you for entering houses not inhabited in which there is convenience for you.’ (24:29) (Source: Tafsīr al-Ṭabarī 24:29)

In another video, Shaykh Dr. Yasir Qadhi states that only legal verses of the Quran can be abrogated; verses about theology and religious principles cannot be abrogated:

In conclusion, the concept of abrogation reflects the wisdom of Allah (SWT). It shows that different circumstances require different rules and that people mature gradually.

2 responses to “Quranic Verse 9:5 and the Concept of Abrogation (Naskh)”