7 Ways to Deepen Your Relationships from the Sunnah 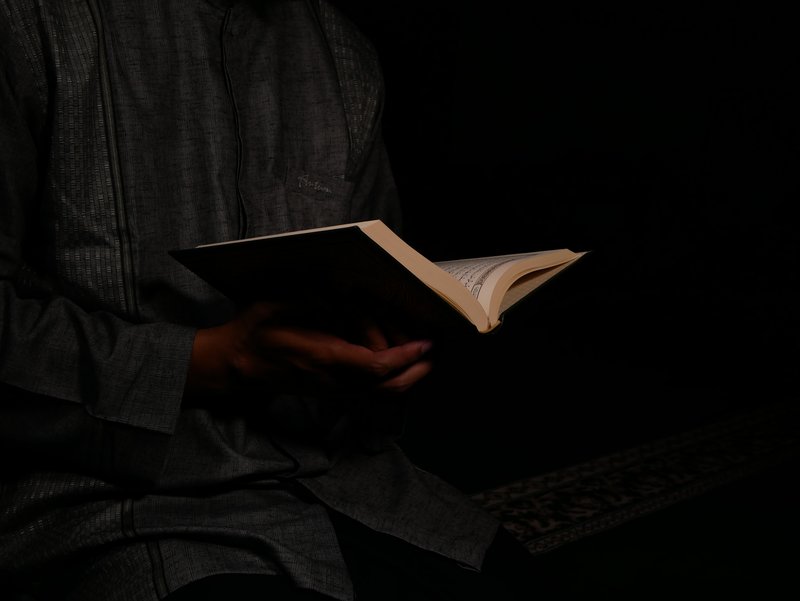 Islam is replete with advice for deepening the quality of your relationships. Read on to learn these nuggets of wisdom.

1.Proclaim your love for others.

The Prophet Muhammad (saw) was not afraid to say who he loved openly. Telling others that you love them will bring joy to relationships.

One day the Prophet (pbuh) took hold of Muaz b. Jabal’s hand and said: “O Muaz, I swear to Allah that I truly love you.” Then he said “O Muaz, do not neglect to say at the end of every prayer say ‘My Lord! Help me to commemorate you, to thank you and to serve you well!” (Abu Daud)

“I asked the Holy Prophet(saw), ‘Who do you love most amongst the people?’

I said, ‘Out of the men?’ He replied, ‘‘A’ishah’s Father!’ I said: ‘Who after that?’ He replied, ‘‘Umar bin Al-Khattaab’, and then he mentioned some more names.” (Bukhari and Muslim)

“When one of you loves his brother, let him know.” (Sahih Tirmidthi)

2. Show gestures of Love and Respect.

Small gestures of affection are powerful ways to deepen relationships.

Whenever the Prophet saw Fatimah (his daughter) he would welcome her, and rising from his seat would kiss her, and then taking her by the hand would seat her in his own seat. (Bukhari)

One Sahabah narrates: “My mother used to hold the Prophet’s hand and used to take him wherever she wanted. If any person used to come before him and shook his hand, the Prophet never used to draw away his hand from the other person’s hands till the latter drew away his hands, and he never used to turn away his face from that person till the latter himself turned away his face. In meetings he was never seen squatting in such a way that his knees were protruding further than his fellow-squatters.” (Tirmidthi)

Giving gifts to those you love will let them know how much you care about them. Hearts will soften and joy will abound.

The Prophet (pbuh) said, “Exchange gifts, as that will lead to increasing your love for one another.” (Bukhari and others)

4.The Power of Human Touch

Appropriate human touch can melt hearts and strengthen relationships. Here are some examples from the Sunnah:

“There are no two Muslims who meet and shake hands, but they will be forgiven before they part.” (Ibn Majah)

‘Aishah (May Allah be pleased with her) reported: Zaid bin Harithah came to the Messenger of Allah ﷺ when he was in my house. Zaid knocked at the door. The Prophet ﷺ rose to receive him, trailing his garment. He embraced and kissed him. [Tirmidhi]

Narrated Usama bin Zaid: Allah’s Messenger (ﷺ) used to put me on (one of) his thighs and put Al-Hasan bin `Ali on his other thigh, and then embrace us and say, “O Allah! Please be Merciful to them, as I am merciful to them. ” [Bukhari]

Jareer, may Allah be pleased with him, said: “The Prophet  sallallaahu  `alayhi  wa  sallam ( may  Allah exalt his mention ) has never screened himself from me since I embraced Islam. Whenever he saw me, he would smile at me. I complained to him that I could not sit firm on horses, so he stroked me on the chest with his hand, and said: ‘O Allah! Make him firm, and make him a guide (to the truth) and make him rightly guided.’” [Al-Bukhari]

Criticism reduces the love in relationships and is not part of our Prophet’s (pbuh) sunnah:

Anas (r) remembered: “I served the holy Prophet for ten years. He never said “Uf” (an expression of dissatisfaction), nor did he ever ask me why I did this or did not do that.” (Muslim)

Loyalty will strengthen your relationship forever.

Once an old woman came to visit the Prophet. They had a warm conversation. After the old woman left, Aisha (the narrator) asked, “O Messenger of God! You showed so much interest in that old woman. I am curious about who she was?” He said, “She is someone who used to visit us when Khadija was alive. Know that loyalty comes from faith.” (Al-Hakim, Bayhaqi)

When the Prophet (pbuh) conquered his homeland and birthplace, some of the Helpers (Ansar) began to voice their concern: “Allah the Most High has opened Mecca to His Prophet. From now on he will stay in Mecca and not return to Medina.” The Prophet learned of this worry and told the Helpers of Medina: “I seek refuge in Allah from doing that! My life and my death will be with you.” And the Prophet returned to Medina. (Muslim)

Sharing our feelings of gratitude to others is part of the Sunnah.

The Prophet (pbuh) said, “…Whoever does a favor for you or an act of kindness, then repay him in a similar manner. But if you cannot find that which you can reward him with, then supplicate God for him continuously, until you think you have repaid him.” (Ahmad)

Tawakkul upon Allah - What does that mean?
5 Things a Muslim Should Consider Before a Nikkah
Connecting To Allah Through The Quran