5 Ways To Benefit the Ummah 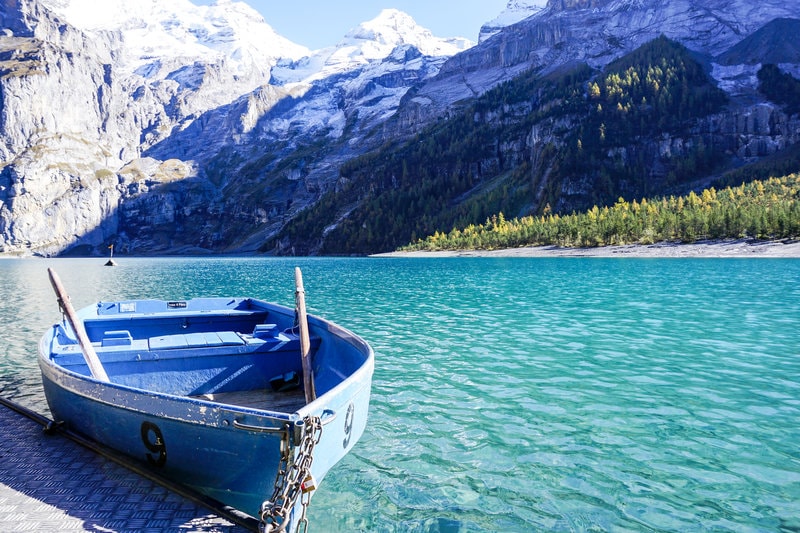 The Muslim Ummah is a nation that should at all times be united, and this is why it is imperative that all of us as Muslims do our own part in uplifting the Ummah. If you have been wondering how you can be beneficial to the Ummah, here are five ways to try.

Support the Ummah with Your Knowledge

Right from the beginning of revelation, and when the Messenger of Allah (ﷺ) started inviting people to Islam, the Ummah has thrived on people sharing their knowledge. The early converts propagated Islam to others and taught them what they already know about the religion. This helped spread the knowledge of Islam greatly.

Living years after them, the same still holds true and necessary for the rest of us. One of the best ways to help the Ummah thrive is to share your knowledge. Depending on your level of knowledge, you can write books for the benefit of other Muslims, write articles, give speeches, teach the younger ones about Islam, etc. Something even as seemingly simple as correcting the manner of someone’s Salah, is a form of supporting the Ummah with your knowledge.

The Prophet (ﷺ) said, “The best among you (Muslims) are those who learn the Quran and teach it.” (Bukhari)

Support the Ummah with Your Wealth

As an Ummah, we have role models in the Messenger of Allah (ﷺ) and his companions, in regards to how they spent their money on the path of Islam. It is well known that the Prophet (ﷺ) never kept money for himself when it could benefit someone else. But the story that I find the most beautiful, is that of Abu Bakr and how he spent all his money for the sake of Allah (ta’ala).

In a narration by Zaid bin Aslam, he said that: “I heard ‘Umar bin Al-Khattab saying: ‘We were ordered by the Messenger of Allah (ﷺ) to give in charity, and that coincided with a time in which I had some wealth, so I said, “Today I will beat Abu Bakr, if ever I beat him.”‘ So I came with half of my wealth, and the Messenger of Allah (ﷺ) said: “What did you leave for your family?” I said: “The like of it.” And Abu Bakr came with everything he had, so he said: “O Abu Bakr! What did you leave for your family?” He said: “I left Allah and His Messenger for them.” I said: ‘[By Allah] I will never be able to beat him to something.’” (Tirmidhi)

Abu Bakr gave all he had for the sake of the Ummah. He was known to give so much that the Messenger of Allah (ﷺ) was said to have told the other Companions that the wealth of Abu Bakr has been the most beneficial to him. (Ibn Majah)

This is one of the ways by which each one of us can improve and benefit the Ummah. Give what you can of your wealth in donations to causes that sincerely improve the Ummah.

You may also like: Lessons from Surah Al Kaafiroon

Benefit the Ummah with Your Time

Does your local Masjid need someone to coordinate events? Or they need volunteers to take care of the Masjid property, visit Masjid members or counsel people? Volunteering your time is an excellent way to benefit the Ummah. Not everything that the Ummah requires can be solved with money. Sometimes, we all need to put in some time to help people do things.

During the time of the Companions, people would spend their time working for the Masjid, or do something else for the Ummah, all the while still maintaining their own businesses and personal lives.

Benefit the Ummah with Your Character

People say that “If you can’t help me, don’t hurt me.” For us as Muslims, our character is a way to help the Ummah. When you are good to people around you, the Ummah has less strife. Many more people will love and respect each other for the sake of Allah (ta’ala) and everyone will be striving to be the best they can be to other people.

Maybe you do not have the time, money, or Islamic knowledge to help the Ummah with. But when you meet your Muslim brother, you meet them with a smile. Their property is safe in your hands and their honor is safe with you. That is a way to keep the Ummah united and cohesive.

“A Muslim is the one who avoids harming Muslims with his tongue and hands.” (Bukhari)

Benefit the Ummah with Da’wah

We Muslims are good at giving Da’wah to ourselves as we try to help each other improve upon our faith. But to grow the Ummah, we also should be giving Da’wah to the non-Muslims. The early Companions used to preach Islam to their friends, trying to help them believe in the oneness of Allah (ta’ala).

Do you have a colleague, friend, neighbor or family who is not a Muslim? You can invite them to Islam by sharing the beauty of the religion with them. Talk to them about what Islam really is about, invite them to your local programmes and entertain whatever questions they have about Muslims. Our Ummah grows when we sincerely show people the beauty of it.

[Surah Maryam - 1] Are You a Recipient of Allah’s Mercy?
17 Human Relations Advice in the Holy Quran [Part 1]
Spiritually Detoxifying with Sadaqah

2 responses to “5 Ways To Benefit the Ummah”