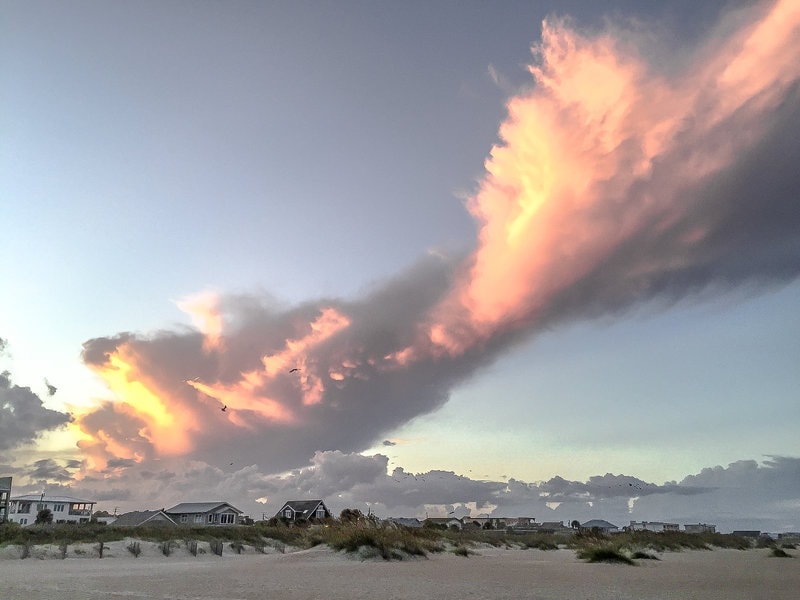 The Importance of Surah Al-Kafirun

Since I was taught to recite Surah Al-Kafirun in the Sunnah prayers of both Fajr and Maghrib, I began to wonder why this Surah is emphasized in our prayers more than other Surahs. I learned that Surah Al-Kafirun is mentioned in many Hadiths.

In one Hadith, the Prophet (PBUH) teaches us to recite this Surah before going to sleep because it purifies us of shirk (associating others with Allah):

“Recite Surah Al Kafirun and then go to sleep after coming to its end, for it is a clearance from shirk.” [Abu Dawud]

Ibn Umar said, “I watched the Prophet (PBUH) twenty-four to twenty-five times reciting in the two rakahs before the morning  prayer and the two rakahs after the sunset prayer on approximately ten or twenty different occasions “Say Al Kafirun” and “He is Allah one.” (Recorded in Ahmad)

The Prophet (PBUH) recited Surah Al Kafirun and Surah Ikhlas in the two rakahs after tawaf. This is reported in a long hadith found in Muslim (The Book of Pilgrimage).

In one Hasan (fair) hadith, the Prophet (PBUH) said that Surah Al-Kafirun is equal to one fourth of the Quran:

You may also like: 6 Tips For Renewing Your Faith Daily

Reasons for Revelation of Surah Al-Kafirun

This Surah was revealed after a decade of Dawah/calling the Meccans to Islam. When the Meccan leaders realized that the Prophet (PBUH) would not give up his mission to call people to the one true God, they offered a proposal. They proposed that everyone would be Muslims for one year, and then for one year everyone would worship their idols.

In response to their proposal, Allah revealed Surah Al-Kafirun, sending a strong and clear message:

In the name of God, the Lord of Mercy, the Giver of Mercy

I do not worship what you worship,

You do not worship what I worship,

I will never worship what you worship,

You will never worship what I worship:

You have your religion and I have mine.’

This Surah purifies our faith and strengthens our Muslim identity. We must never sacrifice the teachings of Islam for anyone. We must not allow other people to harm our relationship with Allah.

“…They follow but a guess and that which they themselves desire, whereas there has surely come to them the guidance from their Lord!” (53:23)

This Surah addresses the Quraish leaders who Allah knew were never going to accept Islam. This Surah does not mean that we should leave non-Muslims and not call them to Islam. Muslims have a duty to teach and invite people to Islam.

The ridiculous proposal of the Quraish leaders showed that they did not take religion and the worship of God seriously. Islam is a lifelong commitment and should be practiced with sincerity and devotion.

“There is no compulsion in religion: true guidance has become distinct from error, so whoever rejects false gods and believes in God has grasped the firmest hand-hold, one that will never break. God is all hearing and all knowing.” (2:256)

One response to “Lessons from Surah Al-Kafirun”