Women Honored in the Holy Quran Part 2: Bilqis (ra) and the Mother of Musa (a) 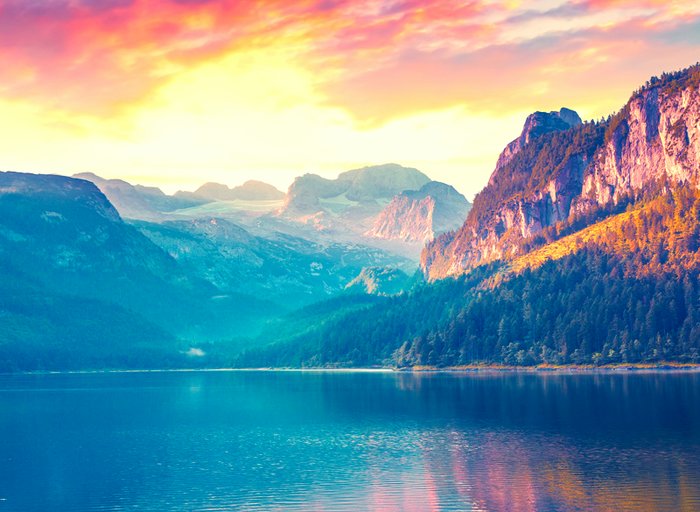 In Part 2 of this series, we will learn about 2 more women honored in the Holy Quran: Bilqis (ra) and the Mother of Musa (a)

Bilqis (ra) was the Queen of Saba (Sheba) in the 6th century B.C. The land of Saba is in modern day Yemen. The Holy Quran depicts Bilqis (ra) as a wise ruler who consults with others and dislikes war.

Belqis (ra) and her people worship the sun. When Prophet Sulaiman (a) hears about her from his hoopoe bird, he sends her a letter, asking her to worship the one true God.

Belqis (ra) receives the letter with respect and consults her advisors about it:

She said, “O eminent ones, indeed, to me has been delivered a noble letter.

Indeed, it is from Solomon, and indeed, it reads: ‘In the name of Allah , the Entirely Merciful, the Especially Merciful, Be not haughty with me but come to me in submission [as Muslims].’ “

Her advisors encourage her to go to war, but she prefers peace, stating that wars cause destruction and harm to noble people:

They said, “We are men of strength and of great military might, but the command is yours, so see what you will command.”

She is astonished to see her throne at Prophet Sulaiman’s palace.

When she is about to enter the palace, she thinks she sees water everywhere.
She lifts up her skirts in expectation of getting wet. Prophet Sulaiman (a) explains to her that it is only a glass floor with water beneath it. Her misjudgment opens her eyes to the truth of Prophet Sulaiman’s message, and she becomes a Muslimah:

She (the Queen of Sheba) was asked to enter the lofty Palace: but when she saw it, she thought it was a lake of water, and she (tucked up her skirts), uncovering her legs. He (Prophet Solomon) said: “This is but a palace paved smooth with slabs of glass.” She said: “O my Lord! I have indeed wronged my soul: I do (now) submit (in Islam), with Solomon, to the Lord of the Worlds.”
(Holy Quran 27:44)

Bilqis (ra) is honored for submitting herself to the One True God.

She proved to be of those who were guided by Allah (swt):

He (Solomon) said,
“Disguise for her her throne; we will see whether she will be guided [to truth] or will be of those who are not guided.”
(Holy Quran 27:41)

Mother of Musa (a)

The Mother of Prophet Musa (a) was inspired as well as comforted by Allah (swt). She gave birth to Prophet Musa (a) during a year when Pharaoh ordered all newborn boys to be killed. She did not know what to do with her newborn son. Allah (swt) inspired her to cast him into the river:

And we inspired the mother of Moses, saying, “Suckle him, and then when you fear for him, cast him into the river and do not be afraid nor grieve; surely We will bring him back to you and make him one of the messengers.”
(Holy Quran 28:7)

She fashioned a box into a cradle and placed her baby into the Nile River. The baby Musa (a) was discovered by servants of Pharoah, who took him to Pharoah’s wife, Asiyah (ra).

Soon the mother of Musa (a) was overcome by sadness about the loss of her baby. Allah (swt) strengthened her heart:

And the heart of Moses’ mother became empty [of all else]. She was about to disclose [the matter concerning] him had We not bound fast her heart that she would be of the believers.
(Holy Quran 28:10)

And she said to his sister, ‘Follow him.’ So she watched him from a distance, without them knowing. We had ordained that he would refuse to feed from wet nurses. His sister approached them and said, ‘Shall I tell you about a household which could bring him up for you and take good care of him?’
(Holy Quran 28:11-12)

The story of the Mother of Musa (a) demonstrates Allah’s compassion to His female worshipers:

We restored him to his mother in this way, so that she might be comforted, not grieve, and know that God’s promise is true, though most of them do not know.
(Holy Quran 28:13)

One response to “Women Honored in the Holy Quran Part 2: Bilqis (ra) and the Mother of Musa (a)”