4 Reasons Why You Should Make Dua for Your Enemy 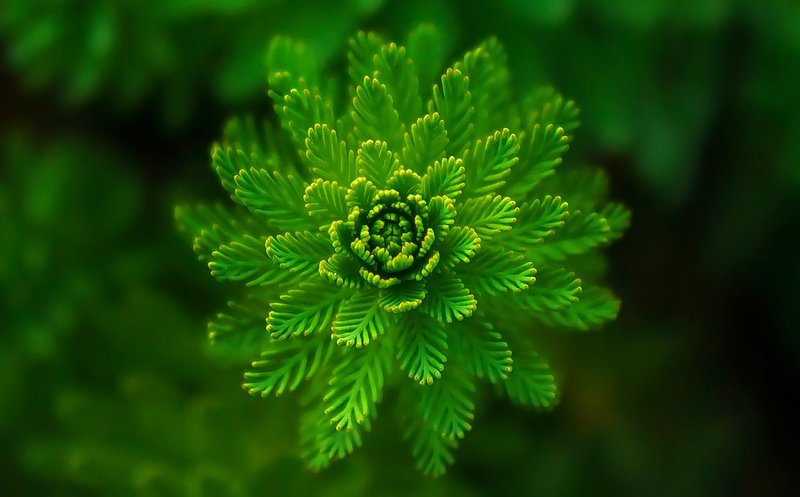 The last thing that many people want to hear when they hear about their enemy is that they should make Dua for them. Someone has probably hurt you many times and shown hatred towards you, but you are being advised to make Dua for them.

Why should I do that? I already know that this person does not like me and does not wish me well, so why should I remember to ask Allah (ta’ala) for good for them?

Wouldn’t it be easier to stay out of their way and forget that they exist?

Yes, that is a way to look at it. And frankly, that is how many of us view our enemies. Fine, you can and should stay away from people especially when they have shown enmity towards you. But that does not mean that you cannot make dua for them. In fact, remembering them in your dua has benefits for you and them in this life and the next.

Your Dua May Cause A Change of Behaviour

At the beginning of the Prophet’s call to Islam, Umar (RA) was one of the staunch enemies of the Prophet and Islam. He was one of those whose strength and opposition really intimidated the Muslims. Then, the Prophet (ﷺ) made dua to Allah (ta’ala) to advance the cause of Islam through Umar (RA). Not long after, he accepted Islam by what looked like a coincidence, but which is really Allah (ta’ala) answering the Prophet’s dua and teaching us a huge lesson about how to treat our enemies.

It was narrated by Ibn Abbas that the Prophet (ﷺ) said: “O Allah honor Islam through Abu Jahl bin Hisham or through ‘Umar bin Al-Khattab.” He said: “So it happened that ‘Umar came the next day to the Messenger of Allah (ﷺ) and accepted Islam.” (Jami at-Tirmidhi)

You may choose to avoid your enemy, but you can also do something great by remembering them in your dua. Ask Allah (ta’ala) to soften their hearts and take their hearts away from the desire to hurt others. Ask Him to direct them towards His obedience, and towards the desire to do good to others. Remember that if your dua is granted and this person changes, their new personality may be better for you.

We all want to be surrounded by good people and we want to be known for goodness ourselves. So, when you see someone who is not being good to others, say a prayer for them.

You May Recieve Personal Benefits from the Dua

When a Muslim prays for another person, the angels make the same dua for them. This means that when you pray for someone, you are essentially praying for yourself. So, think of all the good things that you want and ask them for your enemy too.

I know that is a bit of a stretch for many people, but it will be worth it in the end.

Many instances of people hating one another comes from disagreements and altercations that you may have had. But much more also stem from negative emotions like jealousy and envy. Make dua for your enemy to be granted the goodness that their heart desires, such that there will be no need for them to hate on your own blessings.

Your Dua May Bring Goodness to the Ummah

When the Prophet (ﷺ) prayed for the conversion of Umar (RA), he brought an immense benefit to the Ummah. Umar was known for strength, truth, uprightness, loyalty, sacrifice, etc. He was one of the best companions of the Prophet (ﷺ).

We know how Umar (RA) boldly propagated Islam during the life of the Messenger of Allah (ﷺ). And we know how he propagated and defended Islam after the Prophet (ﷺ) passed away. At the end of the day, his conversion to Islam was good for the Prophet (ﷺ), but it was also good for the rest of us who came thousands of years after them. Because through people like him, Allah (ta’ala) preserved Islam for the rest of us.

Dua Puts Your Heart at Peace

Negative emotions demand a lot from our mental and physical energy. The longer you keep these emotions in your heart, the longer they have an effect on your mind. To make dua for an enemy is to rise above these negative emotions. It is to make the choice to nourish your own soul with positivity by praying for them. Because you can only make a positive dua for an enemy from a heart that is free of hatred.

Many of us may see it as unrealistic to make dua for someone who hates you. The idea may even seem unfathomable to you. But that is the thing about being a Muslim. Islam calls us to rise above ourselves and return evil with good. Islam encourages us to do good to people not because they are good to us, but because goodness is a trait of the believer. Like the Prophet (ﷺ) who was reported to have gone to check on the lady who used to pour trash in front of his house when he didn’t see her, our goodness should not be dependent on whether someone was good to us first. Our goodness should be readily given because our reward is with Allah (ta’ala).

The Prophet (ﷺ)’s dua Against Enemies

It was narrated from ‘Abdullah bin ‘Amr bin Al-‘As that the Messenger of Allah (ﷺ) used to say supplication in these words: “Allahumma inni a’udhu bika min ghalabatid-dain, wa ghalabatil-‘aduwwi, wa shamatatil-a’da”. (O Allah, I seek refuge with You from being overwhelmed by debt and from being overpowered by the enemy, and from the enemy rejoicing at my misfortune.)”(Sunan an-Nasa’i)

8 Practical Tips for Successful Dawah
How Many Pages is the Qur'an and What Can You Do with It?
9 Human Relations Advice in the Holy Quran [Part 2]