5 Ways To Give Sadaqah Apart from Money 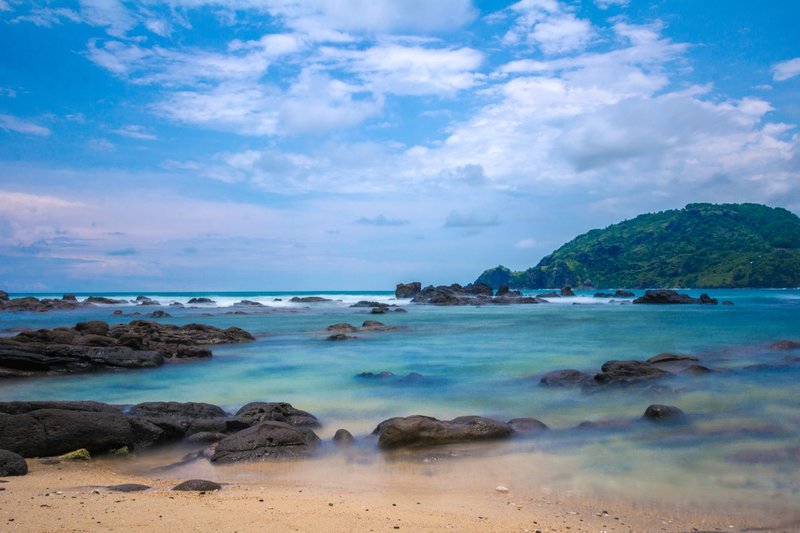 There are many times that you want to give Sadaqah but you don’t have the money. You want to donate to relief or charity organizations but you only have enough to get by yourself till the next paycheck.

One mindset that many of us erroneously have is thinking that sadaqah has to be monetary. That for you to feel like you’ve given sadaqah to someone, it has to be in cash.

Yes, sadaqah in cash is encouraged and because there are so many people in the world now who desperately need financial help, we encourage each other to give of our wealth.

But what happens when you can’t spare the cash for sadaqah? Does it mean that you can’t still give in another form? No. In fact, there are many ways to give sadaqah without using money and we share some below.

Did you know that glorifying Allah (ta’ala) is a form of sadaqah? During the lifetime of the Messenger of Allah (SAW), an incident happened where the rich companions were donating money and other things as sadaqah in the masjid. There was a companion there who didn’t have any money or property to give and this made him feel left out and he complained to the Prophet (SAW) about his inability to give.

So, you may not have enough money to be able to give out sadaqah in the form of cash, but know that your dhikr of Allah (ta’ala) is regarded as sadaqah.

Sadaqah With Your Limbs

Maybe you can’t spare some money but you can give your energy to help other people. You can help the old lady mow her lawn, help your parents run some errands, or fix a leaking pipe at the masjid.

Ibn ‘Abbas said, “There are 360 joints and each of them owes sadaqa every single day. Every good word is sadaqa. A man’s helping his brother is sadaqa. A drink of water which he gives is sadaqa. Removing something harmful from the road is sadaqa.” (Al Adab Al-Mufrad)

All of the acts mentioned in the hadith above are things that we do for other people. Not with our money, but with our energy. So, even when we can’t spare the cash, we can still do our sadaqah by volunteering ourselves in the service of other people.

Sadaqah With Your Manners

You know the saying that “smiling is an act of charity,”and in a Hadith, the Messenger of Allah (SAW) said that “Every act of goodness is sadaqah.”

You may also like: 5 Islamic Parenting Tips From the Sunnah

Sadaqah With Your Knowledge

It is so easy for us these days to give knowledge as sadaqah. Many people have blogs and websites dedicated to sharing their knowledge for free. This is an act of charity that does not necessarily cost you money (if you don’t count internet connection fees).

The Prophet said: “The best of charity is when a Muslim man gains knowledge, then he teaches it to his Muslim brother.” (Sunan Ibn Majah)

Many people choose to give books away freely, set up Youtube accounts to teach other people their own skills, etc.

All of these things are a form of sadaqah, not with money, but with your knowledge. And it is not restricted to Islamic knowledge or knowledge of the Quran alone. Whatever knowledge you freely share with another person is an act of charity.

Sadaqah With Your Time

Have you ever heard of pro bono lawyers? They are lawyers who do some or all of their court cases for free, especially for people who cannot afford legal fees.

This is a classic example of doing sadaqah with your time (and even your knowledge). Use your time for the benefit of another person and this will count as sadaqah for you.

Maybe your friend has a job interview and you offer to babysit their toddler. Or you volunteer on the weekends to help a Charity organization give out relief materials. Or you offer to stay at the masjid till everyone is gone in order to tidy up and secure the doors.

All of these acts and many more done with your time are acts of charity.

They may not look like a big deal when you are doing them, but as long as you have sincere intentions, they will be rewarded as acts of charity.

When we look around us and at our daily actions, we will realize that there are many things that we can do as sadaqah that goes beyond giving money. So, whenever you think that you can’t afford to give money as sadaqah, do not feel bad. Remember that there are still an infinite number ways through which you can give charity.

Related Video: Give Charity From What You Love

How to Learn Quran Together as a Family
Why Do People Convert To Islam?
Lessons from the Lives of Prophets (Peace Be Upon Them) Part IV

4 responses to “5 Ways To Give Sadaqah Apart from Money”