Being a True Servant of Al-Haqq 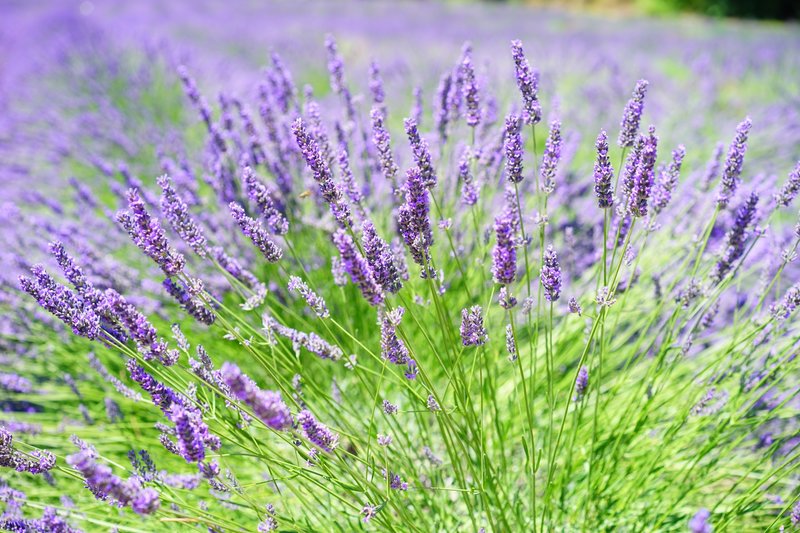 The name, Al-Haqq, is one of the ninety-nine beautiful names of Allah (ta’ala) and it means “The Truth”.

Allah (ta’ala) mentions the name in the Quran, and in one place, He says: “For that is Allah, your Lord, the Truth. And what can be beyond truth except error? So how are you averted?” (Quran 10:32)

Many times when we see the names and attributes of Allah (ta’ala), what comes to your mind is the promise that whoever memorizes them will enter Jannah.

But beyond their benefit when memorized, knowing the names and their meanings serves more purposes for us as Muslims.

We know that Allah (ta’ala) is the Truth. But how do we apply this knowledge in our own lives? How do we live as servants of “The Truth” such that we are an embodiment of this attribute?

Believe that Allah is True

As a true servant of Al-Haqq, you should believe that Allah (ta’ala) exists. You should believe in all His attributes, His signs, creations, and promises. Being true servants of Al-Haqq means that we don’t lend ourselves to doubting if there is a God or not. It means that we don’t doubt those things that are in the realm of the unseen, spending our time wondering about the possibility of there not being a Day of Judgment. And it also means that we believe everything that Allah (ta’ala) has told us about Himself in the Quran and through His Messenger (SAW)

With this, a true servant of Al-Haqq believes that Allah (ta’ala) is the only true God and that everything He has told us is true.

Be Truthful in Your Affairs

The literal meaning of Haqq is “truth,” and a Muslim who wants to reflect this attribute should strive to be truthful in their own lives.

People tell what they regard as “small lies” just to get out of uncomfortable situations. You tell your buddy that you are on your way when you are actually just getting into the shower. Or you sell an item without letting the buyer know the hidden defects. Or distort the truth to suit your own agenda, and make promises even when you have no intention of fulfilling them.

Whatever your excuse for lying, or for not saying the truth as it should be, remember that lying is a sin and that the true servant of Al-Haqq speaks the truth no matter how uncomfortable.

“It is obligatory for you to tell the truth, for truth leads to virtue and virtue leads to Paradise, and the man who continues to speak the truth and endeavours to tell the truth is eventually recorded as truthful with Allah, and beware of telling of a lie for telling of a lie leads to obscenity and obscenity leads to Hell-Fire, and the person who keeps telling lies and endeavours to tell a lie is recorded as a liar with Allah.” (Muslim)

You may also like: 5 Ways to Give Sadaqah Apart From Money

Encourage Others Towards the Truth

Encouraging others to speak the truth means raising your children to recognize the importance of being truthful as Muslims. It means advising people when you have caught them in a lie, and it also means standing up in the face of what is not the truth.

The last option, standing up in the face of what is not true, may be the most difficult for us to do. Especially when the situation does not concern us. But it is also one of the most important. Because in our societies nowadays, many problems have occurred because of people’s lies going unchallenged.

Families have been torn apart, communities broken and people’s lives ruined because people who are not truthful have not been cautioned.

As servants of Al-Haqq, we know the truth, and we have a duty to guard it. Call people to the truth of Islam and also call them to speaking the truth in everything they say.

Do this verbally and also do it with your actions. Because when people have come to know you as a truthful person, they become endeared to you and can become influenced by your character.

Greeting in the Islamic Culture
Hijri Calendar
Stories of the Prophets: A Lesson in Tawheed

2 responses to “Being a True Servant of Al-Haqq”