Inspiring Quotes on Salah From Quran and Sunnah 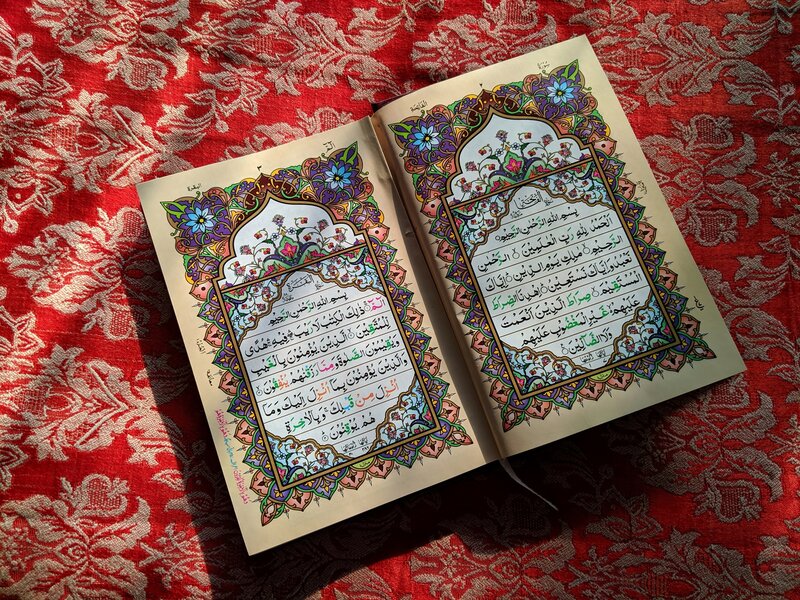 “Successful indeed are the believers–who are humble in their prayers.” (Quran, 23: 1-2)

…Verily, the prayer is enjoined on the believers at fixed hours (4:103)

As Muslims we know we must pray 5 times a day. Salah is the second pillar of Islam. It’s proof of our belief in Allah (swt). However, sometimes we forget how important Salah is to Allah (swt). Please read the following Islamic quotes to realize the greatness of Salah.

(Note: These are a small percentage of the countless Quranic verses and hadiths that mention Salah.)

1.Allah (swt) Speaks About Salah In the First Person Singular Voice (Indicating how Dear Salah Is to Him)

“Verily! I am Allah! La ilaha illa Ana (none has the right to be worshipped but I), so worship Me, and perform As-Salat for My Remembrance.” (20:14)

Say to My servants who have believed, that they should perform As-Salat, and spend in charity out of the sustenance We have given them, secretly and openly, before the coming of a Day on which there will be neither mutual bargaining nor befriending. (14:31)

2. Salah Is the Dearest Action to Allah (swt):

The Prophet (pbuh) was asked: “Tell us, which action is dearest to Allah?” He answered: “To say your prayer at its proper time.” Again he was asked: “What comes next?” He said: “To show kindness to parents.” “Then what?” he was asked. The Prophet replied: “To strive for the cause of Allah!” (Bukhari)

3. A Great Reward For Those Who Pray:

….And the establishers of prayer [especially] and the givers of zakah and the believers in Allah and the Last Day – those We will give a great reward. (4:162)

4. Salah is the First Matter We are Questioned About On the Day of Judgment

…Those who believe in the Hereafter believe in (the Quran), and they are constant in guarding their Salat (prayers) (6:92)

And those who strictly guard their (five compulsory congregational) Salawat (prayers) (at their fixed stated hours).(23:9,70:34)

6. Missing Salah is a Specific Trait of People of Hellfire

But there came after them successors who neglected prayer and pursued desires; so they are going to meet destruction. (19:59)

The Prophet Muhammad (pbuh) said, “If anyone abandons prayers, he has become a disbeliever.” (Ahmad, Tirmidhi & Nasai)

7. People of Salah Are Of a Higher Character:

“Verily, man was created impatient, irritable when evil touches him and ungenerous when good touches him. Except for those devoted to prayer– those who remain constant in their prayers…” (70:19-23)

“If a person had a stream outside his door and he bathed in it five times a day, do you think he would have any filth left on him?” The people said, “No filth would remain on him whatsoever.” The Prophet then said, “That is like the five daily prayers: God wipes away the sins by them.” (Saheeh Al-Bukhari, Saheeh Muslim)

10. Prophet Ibrahim (as) Specifically Made Dua That He and His Descendents Will Perform Salah

“O my Lord! make me one who establishes regular Prayer, and also (raise such) among my offspring, O our Lord! and accept Thou my Prayer.” (14:40)

11. “The Prayer! The Prayer” Were The Prophet Muhammad’s (pbuh) last words:

‘Ali (ra) said: The last words that the Messenger of Allah (pbuh) spoke were, “The prayer, the prayer! And fear Allah with regard to those whom your right hands possess.”(Sahih Abu Dawud)

Related Video: The Importance of Salah