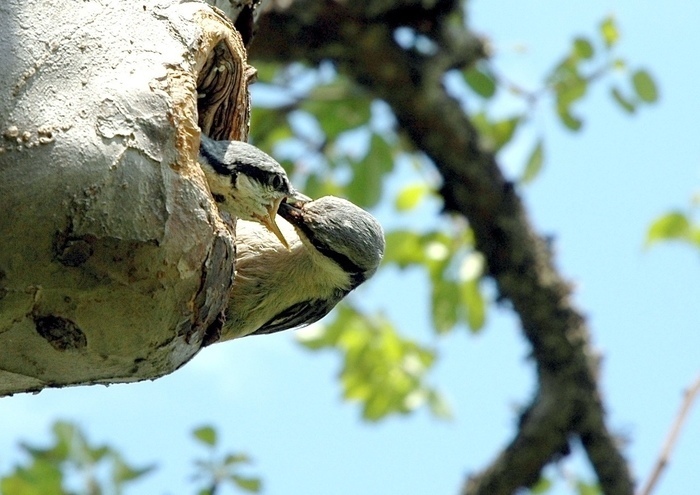 Right after Allah introduces Himself with His proper name in Surat al-Fatiha and tells us of His first attribute, Rabb al-‘Alamin, He adds two more qualities. Why did He choose these two qualities out of more than ninety-nine others?

“… the combination of al-Rahman al-Rahim – frequent in the Quran – is used only for God and together they encompass all meanings of mercy and are therefore the most fitting first attributes of God in the Quran.” [referring to ayah 1].”
(Abdel Haleem)

These two words sound alike, because they have come from the same root word. “Both of these words have to do with the word “rahm” [that] has the meanings of intense love, care, concern and mercy. Mercy is the last part of it. Not the first part. Love is first, care is first, concern, and then mercy.”
(Nouman Ali Khan)

In other words, when we say this verse, we acknowledge that Allah loves us, cares for us, is concerned about our well-being and shows mercy to us.

Now that we know the common meanings of these two words, we need to understand what the difference is between them.

Apart from the above, Al-Rahman has three essential connotations:

In other words, Allah’s love for us is beyond our imagination, and it is being expressed as we speak. But on the other hand, it is also temporary. “It’s temporary because something takes it away…. Allah’s love is extreme, it’s beyond expectation, [it’s] coming right now. But don’t mess up, [because] if you do something bad, you might actually be disqualified from it.”

Answer in the next article insha’Allah.

Apart from the common meaning, al-Raheem is a love that is:

Now, why did Allah (swt) mention ar-Rahman first and ar-Raheem second? It’s because human beings want things instantly. We love instant noodles when we are particularly hungry, because we can prepare it in two minutes. Ustadh Nouman explains, “When I’m in trouble, I need help when? Right now. So you want the name of Allah that gives you help right now first, and then you want the other name, [which] takes care of the future.”

The Two Combined Together

The combined meaning of the ayah encompasses all definitions and connotations of love, mercy, care and concern. Dr. Islahi sums it up in his book Pondering Over the Quran,

“Allah’s mercy is not only intensive, abounding and overwhelming, but it is also permanent, constant, and continuing.”
(64)

“Whenever His servants call upon Him, He listens and responds to their supplications. Furthermore, His blessings are not confined to the human being’s earthly sojourn only but extend far beyond – to the life Hereafter. Those who follow the light of His guidance shall continue to receive His blessings even in the eternal life Hereafter. To express this all embracing reality fully, therefore, both of the Divine attributes – ‘ar-Rahman and ar-Rahim’ – are indispensable. Neither is redundant, superfluous or of secondary importance.”
(65)

How to Memorize Quran
Duas from the Quran
Psychological Wisdom in the Holy Quran: Part 1