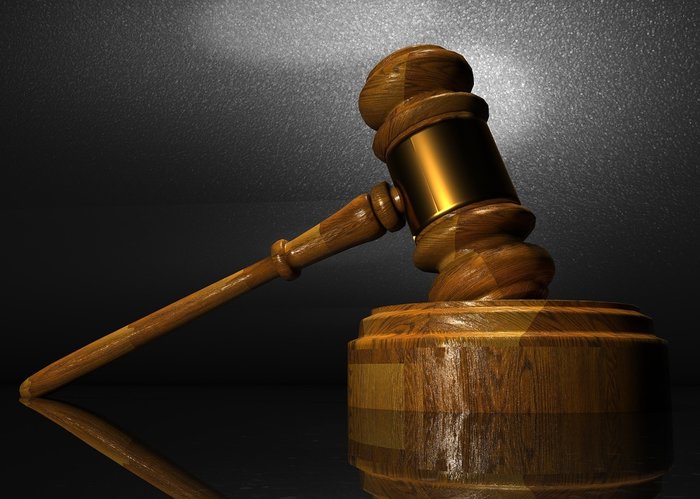 In part 6 we discussed that the Sirat al-Mustaqim is a path going straight up. The higher you climb up that path, the higher up you are spiritually, worldly things look more mundane and insignificant, the range of your insight widens.  You are closer to your goal, but at the same time, your fall will be more disastrous.

In this part, we will see who the people are who have successfully climbed up that path and reached the destination.

“The way of those whom You have favoured.”

Imagine that it’s your first day at university. You’ve learned to navigate to your university classrooms, and you’ve done your first math class. Exasperatingly, your professor gives you an assignment on the very first class. You have no idea how to do the assignment. So you go and seek advice from other students. Whose advice will you prefer – a fellow fresher’s, or a graduate’s?

No matter how brilliant the fresher seems to be, you’ll still prefer a graduate as your mentor. Why? Because he’s been there and done it and passed on to greater things! He’s a success story.

We should seek out role models who are success stories. And that’s what this ayah is about.

Quiz Question: Recall five stories from the Quran. Can you identify the favoured ones in these stories?

“The way of those whom You have favoured (An‘amta).”

The root meaning of an’ama is softness, ease and comfort. (Nouman Ali Khan)

Have you seen a cow moving about, chewing peacefully, walking coolly, and, if you try to hurry it along a bit, mowing moodily? Cows move with extreme ease, and that’s why they are called an‘aam.

The people upon whom Allah has bestowed ni’mah, find it easy to complete their journey on the Straight Path. That doesn’t mean that they don’t face any difficulties. On the contrary, Allah tests these people more than others.

Once the Prophet (sa) was asked which people will be most severely tested. He said:

But regardless of these trials, these people find the path easy. Allah smooths difficulties for them and gives them comfort. He gives them the tools to work their way out of the trials. They don’t find any obstacle, no matter how big or impossible to overcome.

“There is the one who gives, who is mindful of God, who testifies to goodness––We shall smooth his way towards ease.” (Quran, 92:5-7)

“The noun ni‘mah (a blessing) … refers to the blessing of guidance and Divine law (Shari’ah) that the human being receives from Allah, giving him an opportunity and the means to achieve success both in this world and in the Hereafter.” (Islahi 75)

“The way of those whom You have favoured.”

Notice the use of past tense in the ayah. Those whom Allah favoured are people of the past. That means people who are alive at present don’t fall under this category. Why? Because we don’t know where any of us will end up in the future.

“The way of those whom You have favoured (An‘amta).”

Allah attributes the favour to Himself, which means we can only succeed if Allah Himself gives us ni’mah.  It’s like saying:

“And whoever obeys Allah and the Messenger – those will be with the ones upon whom Allah has bestowed favor (alladhina an‘ama Allahu ‘alayhim) of the prophets (Nabi), the steadfast affirmers of truth (Siddiq), the martyrs (Shaheed) and the righteous (Salih). And excellent are those as companions.” (Quran, 4:69)

So we look for the ideals of those people who, we know for sure, fall under these four categories.

Bringing It All Together

As Dr Abdel Haleem says, “… who would reject a path described as being straight, leading to proven success with excellent company?”

Allah (swt) has shown us the path of those who have already reached their destination along the Sirat al-Mustaqim. He has mentioned their stories in the Quran, and other stories have reached us through the Prophet (sa). All this is a part of the answer to our prayer for guidance. Now it’s our job to seek out these people, study their stories, and take them as role models.

This, as well as other pointers, show that Surat al-Fatihah isn’t just a passive supplication. It’s a supplication and a call for action. Reciting it in our daily prayers doesn’t just fulfil a Shariah obligation. It requires us to take the lessons of the prayers and apply them to the rest of our day, throughout our lives.