What is Zina in Islam? 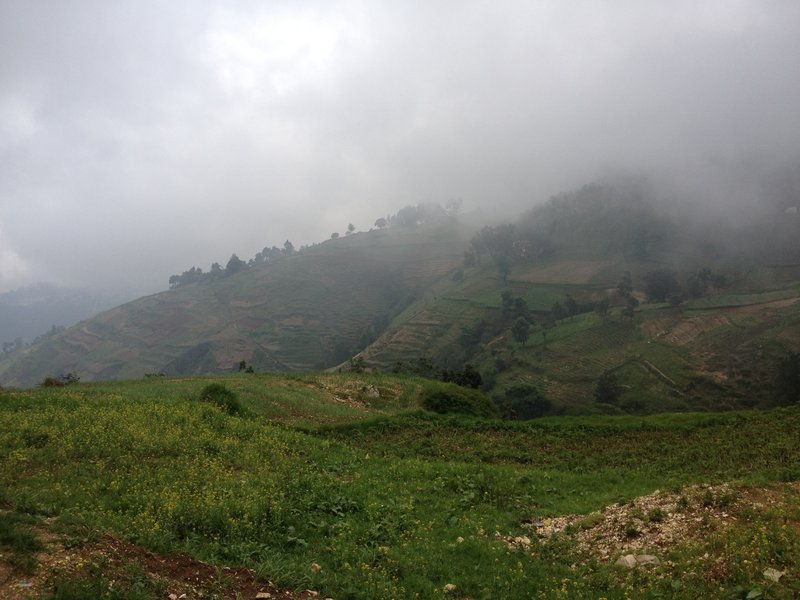 What is zina? When is it said that a person has committed zina? Questions like these have become common as our societies become more liberal and zina is becoming more common practice.

“And come not near to unlawful sex. Verily, it is a Faahishah (i.e. anything that transgresses its limits: a great sin), and an evil way that leads one to hell unless Allah forgives him”(al-Isra’ 17:32)

This is a verse of the Quran where Allah (ta’ala) specifically forbids zina. In fact, according to many texts, zina is a great sin just after shirk and murder, and graver than alcohol or gambling.

“And those who invoke not any other ilaah (god) along with Allah, nor kill such person as Allah has forbidden, except for just cause, nor commit illegal sexual intercourse” [al-Furqaan 25:68].

Zina is mentioned along with shirk and murder, two of the greatest sins in Islam.

The Punishment for Zina

There are many sins that do not have a punishment administered by humans in this world because their punishment is only with Allah (ta’ala). But for zina, both fornicators and adulterers have their punishments as stipulated in the Sharia’ah.

Because of the severity of the punishment for zina, the ways of convicting someone of zina are not so easy.

For a man or woman to be convicted of zina, there has to be four credible Muslims who witnessed the sexual intercourse, or the parties involved in zina confesses, or an unmarried woman becomes pregnant.

These are the conditions that have to be satisfied before someone can be convicted of zina. You cannot just assume that two people are committing zina and therefore label them fornicators or adulterers. That is wrong in Islam.

You may also like: 5 Things A Muslim Should Consider Before A Nikkah

Zina and Our Societies

Unfortunately, despite the severity of zina in Islam, it has become so common in our societies.

We have gradually blurred the lines of haya (modesty), such that two unmarried people feel free to live together and openly practice fornication. And many married folks are in the habit of having extra-marital affairs with another person.

The honour of a Muslim is sacred. Even if you don’t consider yourself a pious person, part of being a good Muslim is being an honorable person.

Protecting Ourselves Against Zina

Because many of our societies have become openly accepting of zina, it is the duty of every Muslim who fears Allah (ta’ala) to strive to protect themselves from falling into this great sin by doing the following:

Many people fall into zina because they do not have a lawful way to release their sexual desires.

Islam has given us a beautiful way out in terms of marriage, and for a Muslim who thinks that they cannot control their sexual urge, the best thing is to get married.

Don’t delay your marriage for flimsy reasons, as this can lead to one finding sins attractive.

The messenger of Allah (‎ﷺ) said: “Whoever among you can afford to get married, let him do so, and whoever cannot afford it should fast, for it will be a restraint (Wija) for him.” (Sunan an-Nasa’i)

If fasting is a restrainment for someone’s desires, then it is a good idea to fast as much as the person can.

With zina, indulging in our desires is an evil act that destroys a person and makes them sinful. So, we should fight to have our desires under control if we are unable to get married for some reasons.

Most of the acts that lead people towards zina can be avoided when we lower our gazes and shift our focus away from that which is not lawful to look at or do.

For many people, zina starts from seeing too much of the opposite gender’s awra (places that should be properly covered by clothes). For many, they are led to this sinful act through their close interaction with people they are not married too.

All these things that the Hadith has mentioned brings us closer to committing zina, and the best way to strive to avoid them is to stay away from actions that can lead to them.

Remember your sense of modesty when interacting with men/women at work, in commute, in school, or even on the internet.

If you are married, remember that only your spouse is lawful for you to engage with sexual relationships with. So, hold on to them and build a marriage that is loving for you both to derive pleasure from each other without getting tempted by unlawful relationships.

Zina is a sinful act that has a negative impact on our Iman, our families, and the society at large. And every Muslim who fears his/her Lord should distance themselves from this sin, with the help of Allah (ta’ala).

Who are the People of Taqwa? – Part 2
The Illusion of Safety
Virtues of Studying the Quran

One response to “What is Zina in Islam?”