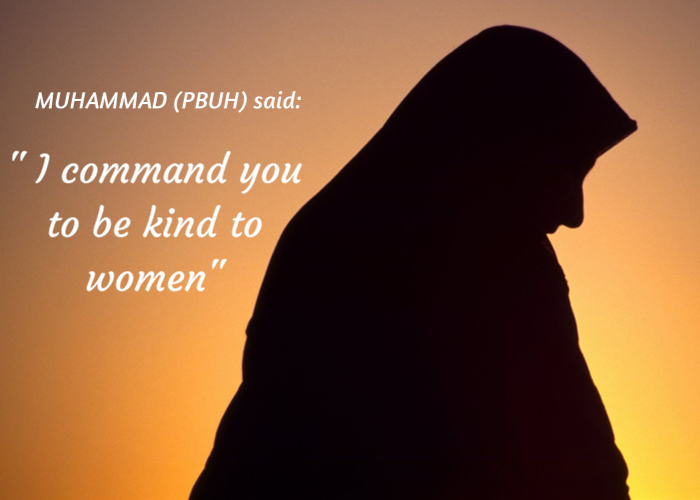 “Whoso does that which is right, and believes, whether male or female, We will surely grant a happy life. And We will reward them according to the best of their actions.” (The Holy Quran 16:97)

Maryam (ra): The Most Honored Woman by Allah (swt)

Allah (swt) states that Maryam (ra) is the greatest woman in all of creation:

“And (mention) when the angels said: O Mary! Surely Allah has chosen you and purified you and chosen you above the women of the worlds.” (The Holy Quran 3:42)

Maryam (ra) was born into a family of priests in Jerusalem. Her parents, Imran and Hannah, were pious people. When Hannah (ra) was pregnant with Maryam (ra), she promised Allah (swt) that she would dedicate her child to His service.

Zakariyya (ra) was Maryam’s guardian in the temple. He noticed that Maryam was a very special servant of Allah (swt) when he saw miraculous fresh food in her chamber.

“So her Lord accepted her with good acceptance and caused her to grow in a good manner and put her in the care of Zakariyya. Every time Zakariyya entered upon her in the prayer chamber, he found with her provision. He said, “O Mary, from where is this [coming] to you?” She said, “It is from Allah . Indeed, Allah provides for whom He wills without account.” (Holy Quran 3:37)

One day the angel Jibreel (a) came to Maryam (ra) and told her that Allah (swt) had chosen her above all the women of the world and purified her. She was destined to be the mother of Prophet Isa (a). Maryam (a) was amazed and did not understand how she could have a child without a husband. Jibreel (a) said that Allah (swt) is Able to do all things. He said her son would would speak to people in childhood and maturity. Maryam (ra) went away to a forest in Bethlehem and gave birth to Prophet Isa (a).

When she returned to her people with the child, they insulted her. The newborn Isa (a) defended his mother and preached to an astonished crowd.

Maryam (ra) is the most honored woman in the Holy Quran. She is praised for her chastity, truthfulness and devotion:

“Mary, the daughter of Imran, who guarded her chastity; and We breathed into (her body) of Our spirit; and she testified to the truth of the words of her Lord and of His Revelations, and was one of the devout (servants).” (The Holy Quran 66:12)

Asiyah (ra): An Example for Believers

Asiyah (ra) was the believing wife of the tyrant Firawn (Pharoah). Allah (swt) highlights her as an example for believers. Allah (swt) shares her prayer that asks Him to build her a home in paradise with Him:

And God has set forth an example for those who believe, the wife of Pharaoh, when she said: “My Lord! Build for me a home with You in Paradise, and save me from Pharoah and his work, and save me from the people who are wrongdoers.” (The Holy Quran 66:11)

Asiyah (ra) was kind-hearted. She was the reason that Prophet Musa (a) was not killed by Pharoah as were the other newborn boys of his time. She picked up the wooden box containing the infant Musa (a) from the Nile. She begged Firawn for the baby’s life and for permission to raise him. He agreed and she raised Musa (a) as her own son in the palace.

Many Islamic scholars believe that when Pharoah discovered that Asiyah (ra) was a believer, he tortured her severely. Even though Asiyah (ra) was given a life of luxury, she chose Allah (swt) and the Hereafter as her true home.

The Prophet Muhammad (pbuh) mentions Asiyah (ra) as one of the four best women of paradise:

The Messenger of Allah (saw)  was sitting with his companions and he drew four lines and then asked, “Do you know what this is?” And they replied, “Allah and His Messenger know best.” He said, “The best of the women of Paradise are Khadijah, daughter of Khuwailid, Fatimah, daughter of Muhammad, Asiya, daughter of Muzahim the wife of Pharoah, and Mariam, daughter of Imraan. (Sahih Ahmed)