6 Promises of Jannatul Firdous in the Sunnah 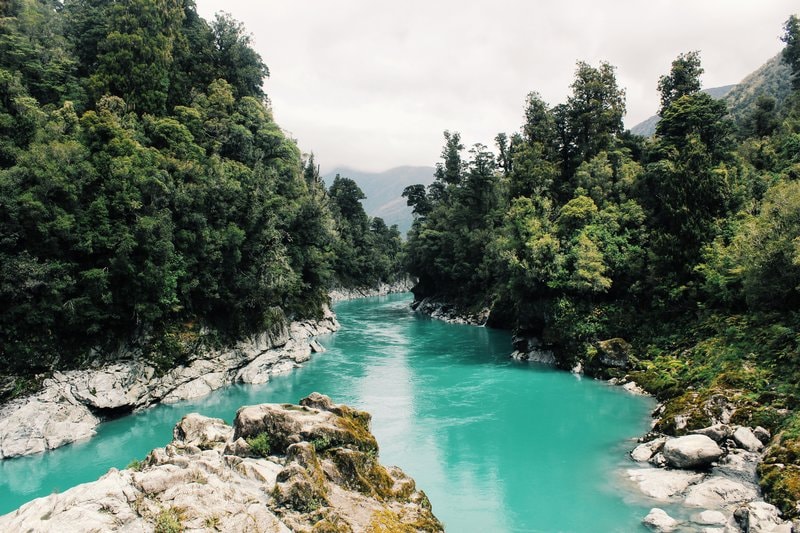 Every Muslim looks forward to something the most, and that is attaining Jannatul Firdous. Everything we are currently doing is in the hope of earning the pleasure of Allah (ta’ala) and becoming part of the inhabitants of paradise.

There are many ways to earn Jannah, far many than we probably are aware of as humans. But some of these ways are certain because the messenger of Allah (SAW) has informed us that whoever does these things will be granted Jannatul Firdous.

Here is a list of some of those Jannah-earning actions, with the hope that we all can strive to fulfill them as much as we can if Allah (ta’ala) wills.

The person who makes their character good is the person who strives to live their life according to the Quran and sunnah, and from the Hadith above, is also a person who has been promised Jannatul Firdous.

Keeping away from negative behaviors mentioned in this Hadith may be a struggle for all of us, but remember, it is a struggle to earn a greater reward.

Protecting our tongues is part of perfecting our character, and it is admittedly no easy feat. But still, as Muslims, we continue to strive to “speak good or remain silent”.

“Allah, the Exalted said: I made five times’ prayers obligatory on your people, and I took a guarantee that if anyone observes them regularly at their times, I shall admit him to Paradise; if anyone does not offer them regularly, there is no such guarantee of Mine for him” (Abu Dawud)

Hold on strongly to your obligatory daily Salah and they may be a guaranteed way to residing in Jannatul Firdous if Allah (ta’ala) wills.

You may also like: How to Improve the Quality of your Salah

It was narrated that Umm Habibah said: “Whoever prays twelve rak’ahs during the night and day apart from the prescribed prayers, a house will be built for him in Paradise.” (An-Nasai)

The five daily prayers are compulsory on every Muslim, and many of us strive to fulfill this obligation every day. But our Lord is merciful and has made a way for us to earn a space in Jannatul Firdous by performing extra salah.

These are few minutes of the day by which anyone can perform nawafil salah. Few minutes that many of us probably waste on things that we won’t remember the next day. Instead of wasting time on things that won’t earn you Jannah, why do you spend your time performing extra salah?

In our current world, there are now more orphans than we realize. Wars break out in different countries and children are left without their parents or guardians. We may not be able to adopt an orphan to live with us even though that is a noble thing, but we can contribute to their care through any sincere charity organization.

We can help these children recover from the traumas of being without their loved ones and we can help them on the path to having a life that is comfortable and secure.

Building and Caring for the Masjid

The Prophet said: “Whoever builds a Masjid for (the sake of) Allah, be it small or large, then Allah will build a house for him in Paradise.” (Tirmidhi)

The sacred house of Allah (SWT) is a means of guaranteed Jannatul Firdous for us. You can take part in building one, build one all by yourself, or contribute to the cost of building one.

It was narrated that Abu Sa’eed Al-Khudri said: “The Messenger of Allah said: ‘Whoever removes something harmful from the mosque, Allah will build for him a house in Paradise.’” (Ibn Majah)

If you’ve stepped into a Masjid that is untidy, you will understand the importance of keeping the masjid free from impurities and harmful things. This is the house of Allah (ta’ala) and we should strive to make it a place that is safe, and for the remembrance of our Lord alone.

Many more things that aren’t covered here can earn a Muslim Jannatul Firdous, and even though we may not be able to do them all, the important thing is to keep striving to fulfill the ones we can, so that we can be of those who are successful in the Hereafter.

A Close Look at Surat al-Fatihah – Part 8
Protective Duas from the Quran and Hadith
What Does Islam Mean?

One response to “6 Promises of Jannatul Firdous in the Sunnah”