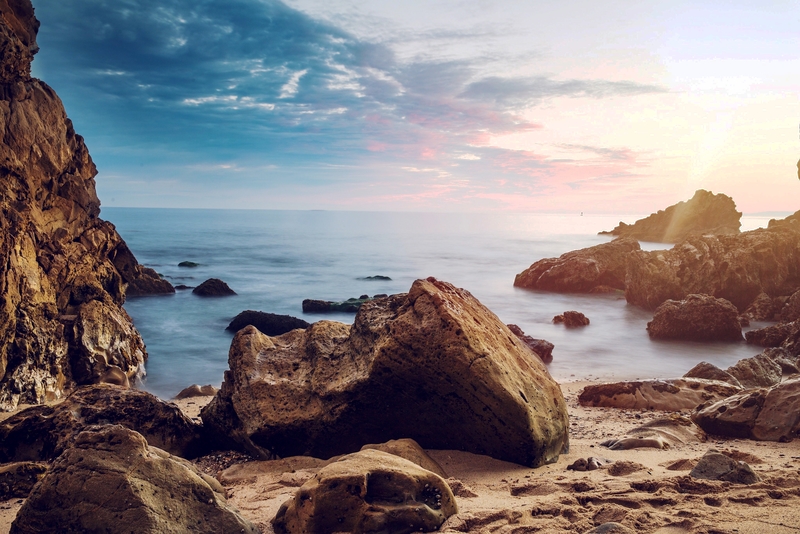 In this series, we will look into interesting facts of the lives of notable figures in Islam and other people who have memorized the Quran, from the 1st century until today.

Abu Bakr as-Siddiq (ra) is the closest friend to Prophet Muhammad (saw) and one of the ten companions who has been promised Paradise. He was the first from outside of the Prophet’s (saw) family to embrace Islam. His kinship with the Prophet (saw) was further cemented through the ties of marriage, when he had the honour of being the Prophet’s father in law through the Prophet’s marriage to his daughter, Aisha (ra).

He was appointed to be the first Caliph after Prophet Muhammad (saw) passed away in the year 632 H. A memorizer of the Quran himself, Abu Bakr (ra) was also instrumental in preserving the Quran in written form when he ordered the compilation of the Quran during his caliphate.

In this post, we look at five interesting facts and stories of Abu Bakr’s (ra) life.

Related: Lessons from Prophet Ayyub (AS)

#1: He refused to worship the idols at the Kaaba in his youth

Related: Secret of Happiness in Islam

#2: He was a wealthy merchant and honest judge

When he was 18, Abu Bakr (ra) went into trade. He became a cloth merchant, which was the profession of his family’s business. He did not indulge in trade tricks and always traded fairly. His business flourished and he became one of the richest merchants of Makkah. Despite his success, he remained reputed for his honesty and integrity.

As his business flourished, so did his status of social importance rise and he had a wide circle of friends. Yet, he remained humble and found joy from helping those in distress. He often attended to the sick and looked after the poor, generously giving rich bounties to those in need.

During his youth, Abu Bakr (ra) also came to be recognized as the chief of the Bani Taim section, the branch of Quraish of his genealogical lineage. Abu Bakr (ra) was assigned the office of awarding blood money in cases of murder. His judgments and awards were always fair and just that satisfied all parties.

Related: How to Deal With Depression in Islam

#3: He influenced many friends to embrace Islam

Abu Bakr (ra) also used his social influence to bring many people to Islam. He presented Islam in such a way that persuaded many of his close friends to embrace Islam.

Those who converted to Islam through the da’wah of Abu Bakr (ra) included:

#4: He achieved extraordinary things in just 27 months of his caliphate

Abu Bakr’s (ra) caliphate lasted only 27 months, yet he achieved many things during this short time. During his caliphate, he had:

#5: He wanted to follow Prophet Muhammad (saw) closely even in death

When Abu Bakr’s (ra) health worsened, he felt that his end was near. Realizing his death was near, he sent for Ali and requested him to perform his ghusl since Ali (ra) had also performed ghusl for Prophet Muhammad (saw).

Abu Bakr (ra) then asked Aisha (ra) how many pieces of cloth were used for Prophet Muhammad’s shroud. Aisha said that three pieces had been used, and so Abu Bakr (ra) requested the same number for his own shroud.

Umar (ra) led the funeral prayer Abu Bakr (ra). Abu Bakr (ra) was then buried by the side of Prophet Muhammad’s (saw) grave in Aisha’s (ra) house near Al-Masjid al-Nabawi.

Related: How to Attain Taqwa in Islam

What are other facts about Abu Bakr’s (ra) life that you find interesting? Share your thoughts in the comments below with the Quran Academy family.

A Walk in the Shoes of Umm Salamah R.A.
Duas for Forgiveness from the Quran and Sunnah
Hadith # 11: Leave That Which Makes You Doubt